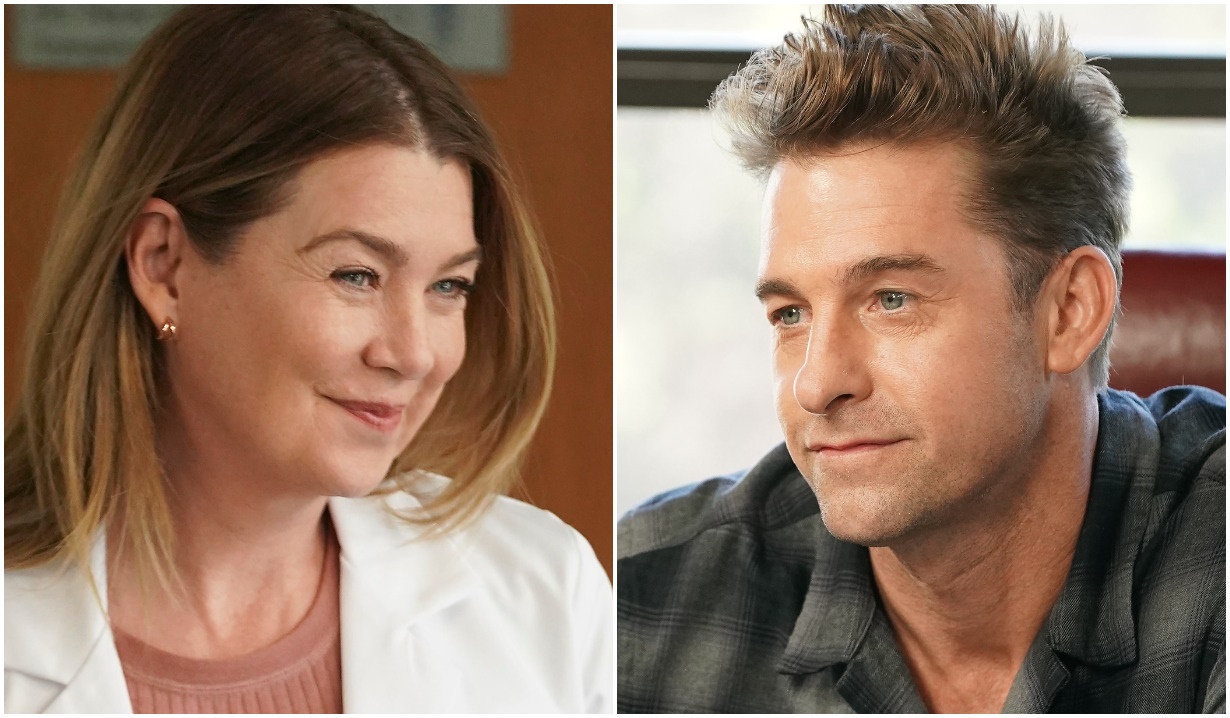 Several couples cozy up together for the holiday… but it won’t be without drama.

Grey’s Anatomy’s Thanksgiving episode airs this week on November 18 ahead of the actual holiday the following Thursday, when the show will take a break as always. And while there’s some heart-warming stuff in store for fans, unsurprisingly, there will still be some drama at Grey Sloan…

More: Chicago Fire’s Stella to return with a bang

It seems Bailey and Webber will both be working at least part of the holiday, and mix it up by competing for emergency surgeries. Viewers can also expect to see Jo and Luna spending time with Miranda and Richard and crossing paths and sharing smiles with Nico and Schmidt, despite them only seeming to have eyes for each other these days. 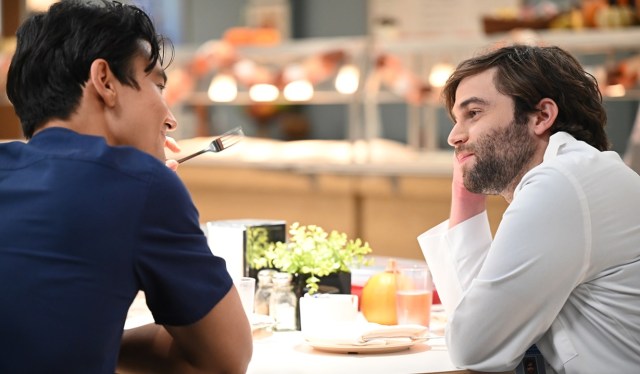 A holiday harvest of feels.

Owen and Teddy are also at Grey Sloan on Thanksgiving and, happily, appear to be well past the intensity of Hunt’s PTSD episode last week, which was triggered by the horrendous explosions that took the life of a beloved Station 19 firefighter. 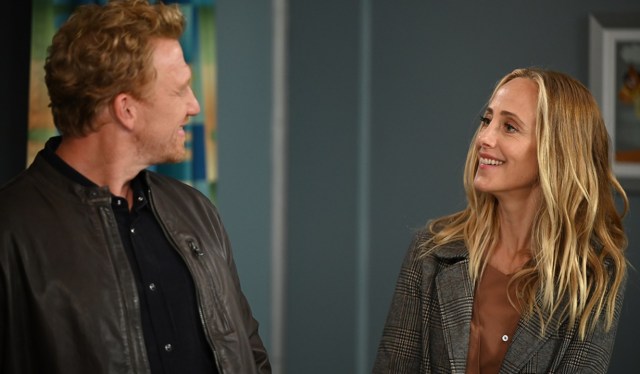 In the wake of her son Farouk’s successful surgery, Megan Hunt spends more time with sexy surgeon, Hayes, and by all appearances the air between them continues to be absolutely charged… and we mean that in the best possible way. 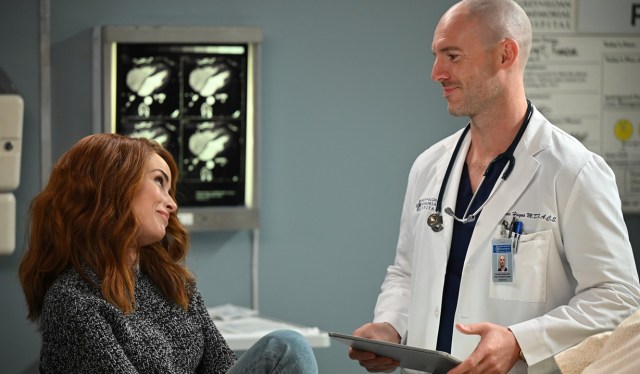 Meanwhile, back from her work in Minnesota is Amelia, who lands in the kitchen on Thanksgiving with her estranged love, Link, who has been unable to convince her to marry him. Will he propose yet again on the holiday? 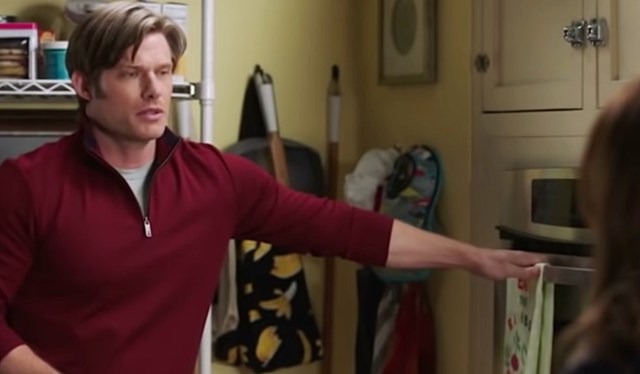 What’s cooking with these two?!

Meredith is also headed home from the hospital in Minnesota for the holiday, but her plans hit a snag, and it’s going to be none other than Nick — the man with whom she shared a very sexy kiss — to the rescue. Considering he rented a cabin for Thanksgiving, it’s entirely possible they’ll land there cozied up together… and love-making could finally happen. On the other hand, she might just wind up alone in a hotel room, but what fun would that be? Watch the promo below and draw your own conclusions.

Are you hoping Meredith and Nick will get together… or should Grey’s Anatomy draw out the sweet anticipation a while longer? Share your take with us in the comment section below, but first, if you watch Shonda Rhimes’ Bridgerton, see what you think of our potential recasts for the Duke of Hastings in the photo gallery below. 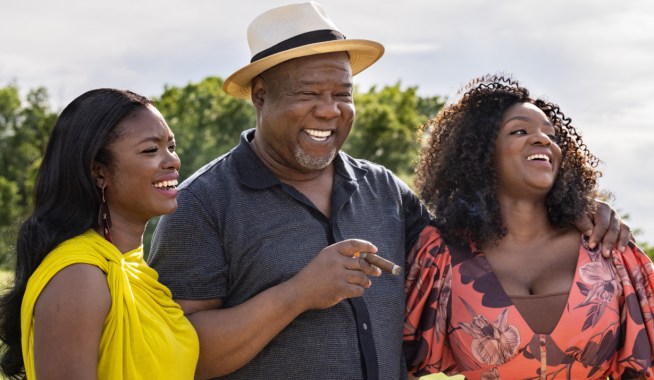 *Another* New Soap On the Way, and This One's Serving Sour Grapes That'll Take You Right Back to a Vintage Primetime Sudser

Love and Marriage: Relationship ‘I Dos’ and Don’ts From Some of Your Favorite Stars 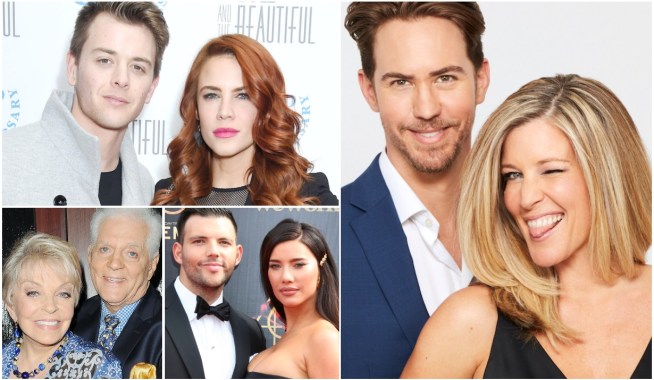