How [Spoiler]’s Death Will Change Grey’s Anatomy and Station 19 Forever — Plus, the Tribute Video That’ll Leave You Weeping Going into Thursday night’s episode, we were skeptical. Although ABC had been running ads for two weeks warning that someone wouldn’t survive the literally explosive episodes, we couldn’t help but suspect the person struck down would be less a major player than a minor one we weren’t seriously invested in.

Man, we could not have been wronger. And seriously… if you don’t want to know, stop reading now, because we’re about to not only talk about who died but just how big an impact their passing will have on both shows.

After a nicked gas line led to an entire neighborhood exploding in a ripped-from-the-headlines twist, the firefighters of stations 19 and 23 converged on the disaster. One after another, some of our favorite (and least favorite) characters were put in perilous situations, any of which could have resulted in their demise. But ultimately, a horrific chain of events resulted in the death of Dean Miller.

We’ll admit that of all the characters whom we’d speculated might bite the bullet, Dean was pretty darn low on our list. We’d have placed odds that Ben Warren (husband of Grey’s Anatomy original Miranda Bailey) or perhaps Megan Hunt’s son, Farouk, who was undergoing dangerous surgery.

In retrospect, however, Dean’s death makes sense, if only in just how huge an impact it will have on both Station 19 and Grey’s Anatomy. After all, even as Dean was drawing his final breaths, fellow firefighter Vic Hughes — whose life he had saved earlier in the episode — was finally waking up to the realization that her big-hearted co-worker was in love with her. Awkwardly enough, her current beau Theo Ruiz had also come to that conclusion (and on their one-year anniversary of dating, no less… ouch!).

Obviously, suffering yet another loss will be a huge emotional blow to the Station 19 crew, no doubt leading to a bit of reflection and maybe even self-actualization. Could this be the wake-up call that unhappily wed, currently estranged Andy Herrera and Robert Sullivan need to either get themselves back on track or sever their ties once and for all? 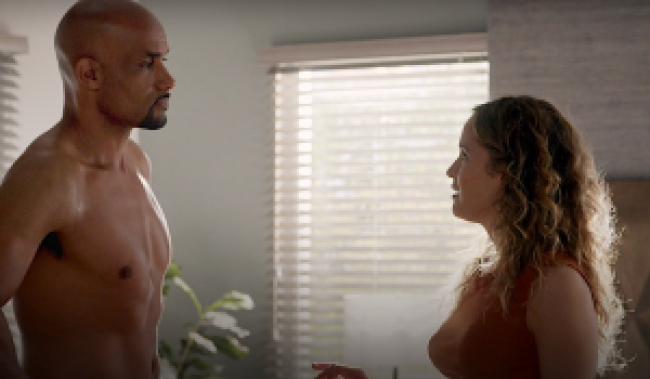 Above: Can Andy and Robert get that lovin’ feeling back before it’s too late?

More: Are two primetime soaps about to get the axe?

Perhaps the saddest aspect of Miller’s death — and the one which has the potential to change the most lives — is the daughter he left behind, Pru. Even as word of her dad’s death was spreading, Ben had to tell Bailey that he’d agreed (without talking to her first) to take in Miller’s daughter should anything ever happen to him. And as much as Bailey has long wanted a daughter, scenes for upcoming episodes indicate that her very real fear — that Pru’s grandparents might sweep in and stake a claim on the precious little girl — could very well come true.

As we contemplate the lives Dean touched and the impact his death will have upon them, grab yourself a tissue and watch the tribute video below.  Then visit the comments section to share your thoughts on the shocking plot twist. Then check out our list of 10 very soapy primetime shows you might enjoy binging! 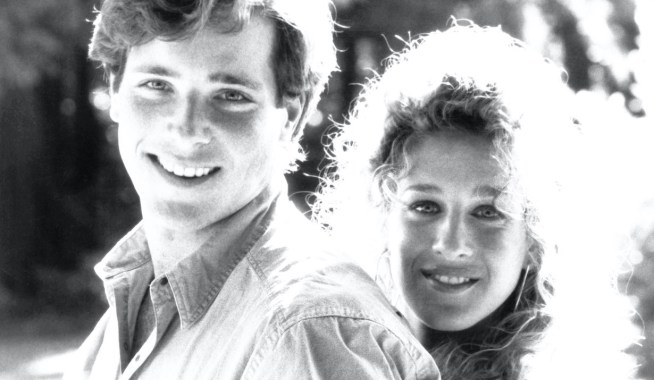 On the 26th Anniversary of the Debut of a Daring Soap Spinoff, We Look Back at What Might Have Been… and What Still Could Be 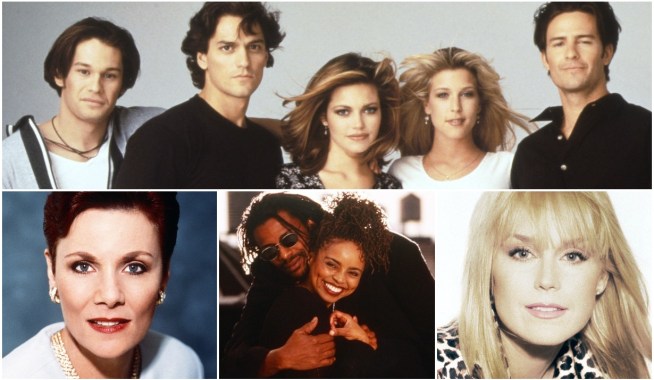