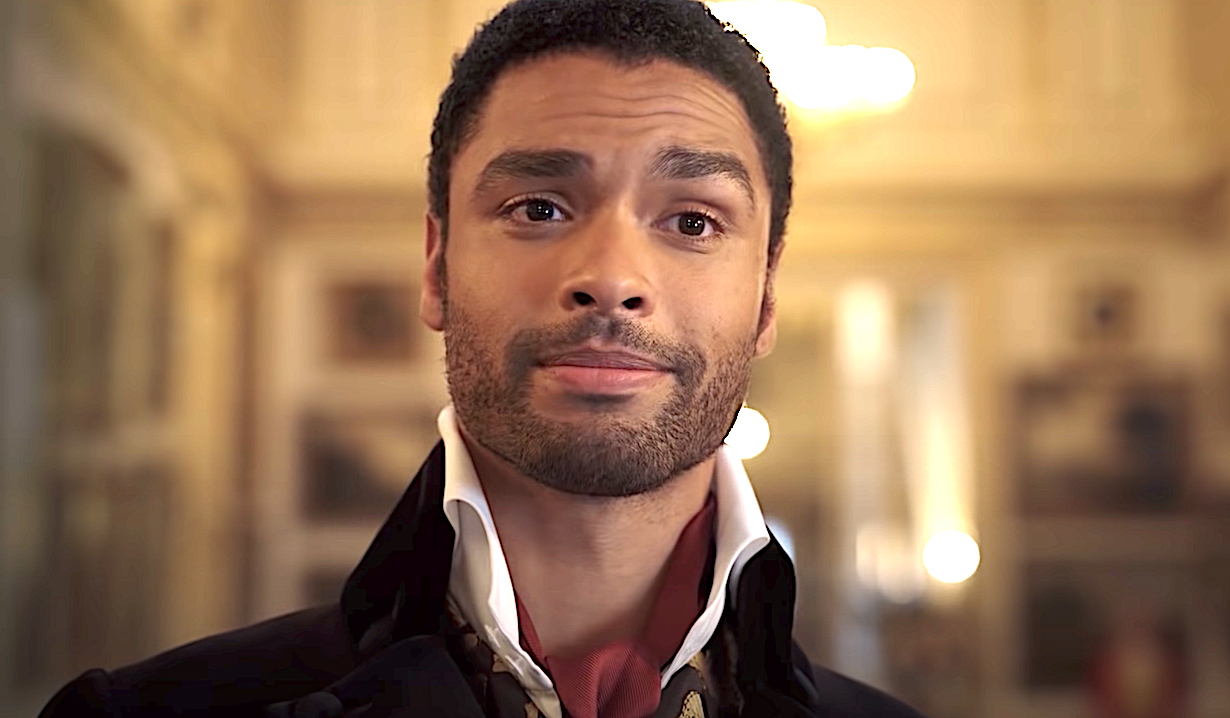 Regé-Jean Page is out for Season 2. If he stays out and the Netflix hit wants to continue Simon and Daphne’s love story, the show’s only sensible move is clear.

Bridgerton was an instant hit on Netflix when it debuted last Christmas. In fact, the series, set in Regency-era London, was the streamer’s most watch series — until the phenomenon called Squid Game came along. Bridgerton‘s success was due in large part to the show’s many charismatic performances, like the one from fan-favorite Regé-Jean Page, who played the dashing Simon Basset, a.k.a. the Duke of Hastings.

Unfortunately, for those who fell in love with the Duke, Page isn’t returning for the highly anticipated second season. But that doesn’t necessarily mean the end of the character. As any good soap fan will tell you, a recast is always an option, especially if the show decides to check in with season one’s “it couple” Daphne and Simon for a third season, which is a presumed sure thing.

More: What’s next for The Resident’s Conrad after Nic? 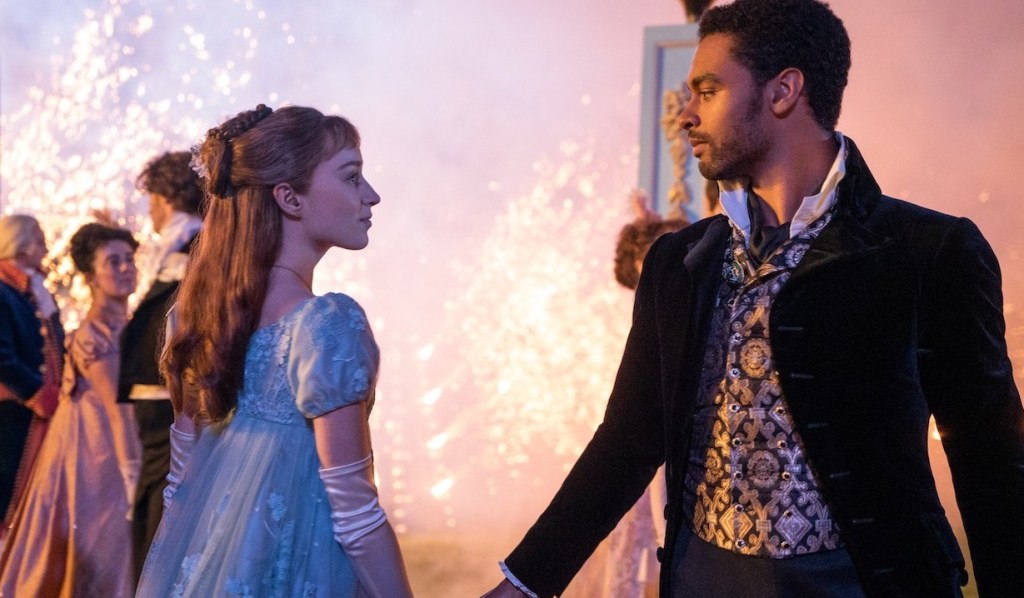 Page’s exit shouldn’t have come as too big of a shock though — at least to fans of the book series, penned by Julia Quinn. Since each novel focuses on a different Bridgerton sibling’s romance, each season of the series will do the same. So, while Daphne and Simon’s love story was the main focus of season one, season two will feature the romantic journey of Daphne’s brother, Anthony. Even in the books, Simon’s presence was minimal after he and Daphne got their happily ever after.

Despite Page originally only planning to appear in one season, the series creator, Shonda Rhimes did ask if he’d like to return for more. “Rightfully, he said, ‘I signed up to do this one lovely story, this closed-ended storyline. I’m good,’” Rhimes recounted to Variety. 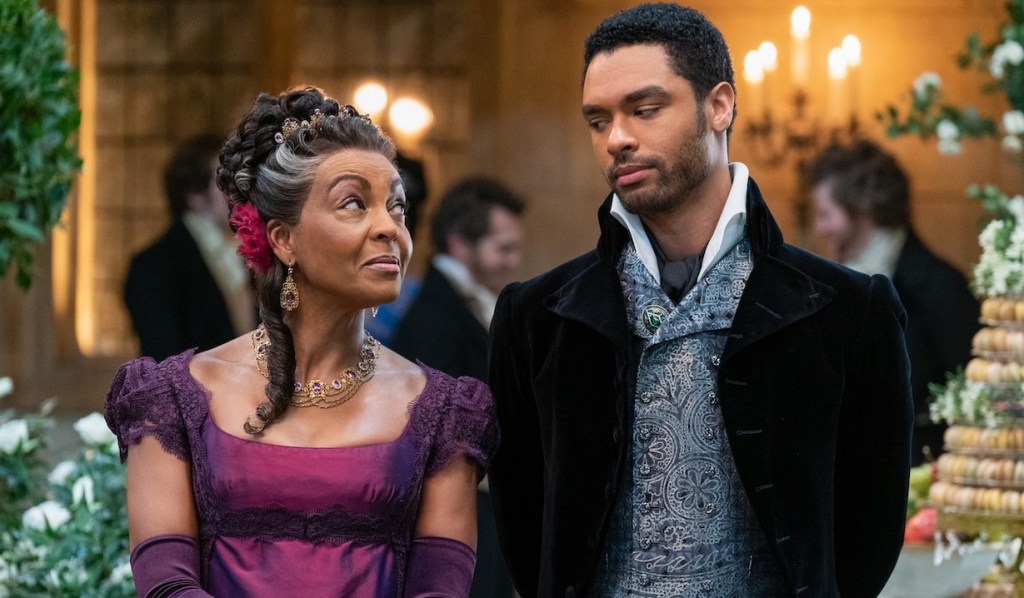 Besides, the actor has kept busy since shooting Bridgerton. Page will soon be seen in the movies The Gray Man, starring Chris Evans (Captain America) and Ana de Armas (No Time to Die), and Dungeons & Dragons starring Chris Pine (Wonder Woman) and Michelle Rodriguez (The Fast and the Furious).

However, should the creatives behind Bridgerton decide to listen to the fan outcry and bring the popular Simon back for more story in season three, a recast would be the logical move. Soaps are famous for it. It’s even been done in primetime. Just ask Bewitched’s Darrin, Dynasty’s Fallon, Roseanne’s Becky, The Fresh Prince’s Aunt Viv, and Batwoman’s Kate Kane.

In fact, we have a few suggestions for who could step into the role should Simon be written into future seasons. Take a look through our Simon recast suggestions, from both the daytime and primetime worlds, in the photo gallery below and tell us who, if anyone, you think could nicely step into the role. 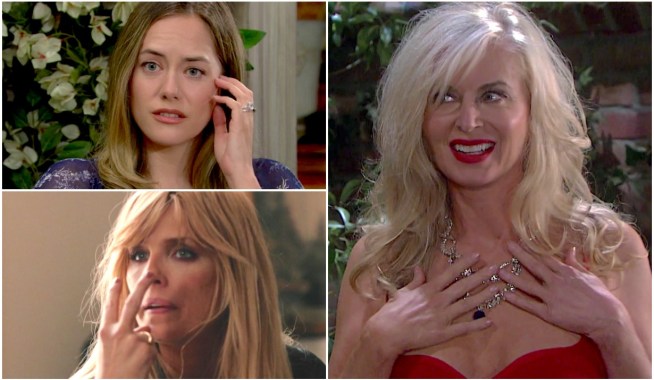 Things That Made Us Go Hmm: Does Bold & Beautiful's Hope Need a Birds-and-Bees Chat? Is General Hospital's Scott Cheating on Liesl? What the Devil is Days of Our Lives' Kristen Wearing?

News Roundup: A Controversial Exit, a Devastating Loss and the Burning Questions We Want Answered 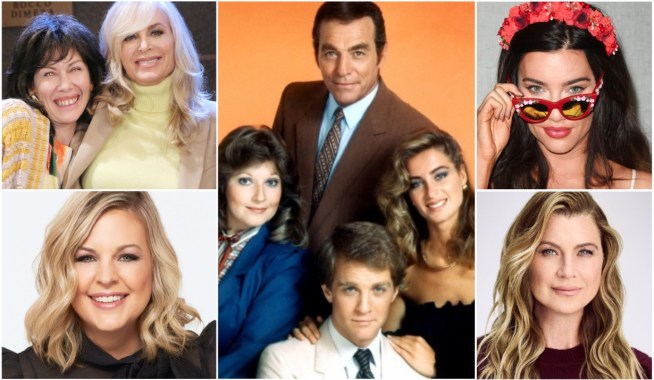