Discussing the End of Grey’s Anatomy, Series Creator Shonda Rhimes Says She’s Fully Prepared ‘If Everybody Gets Mad at Me’ 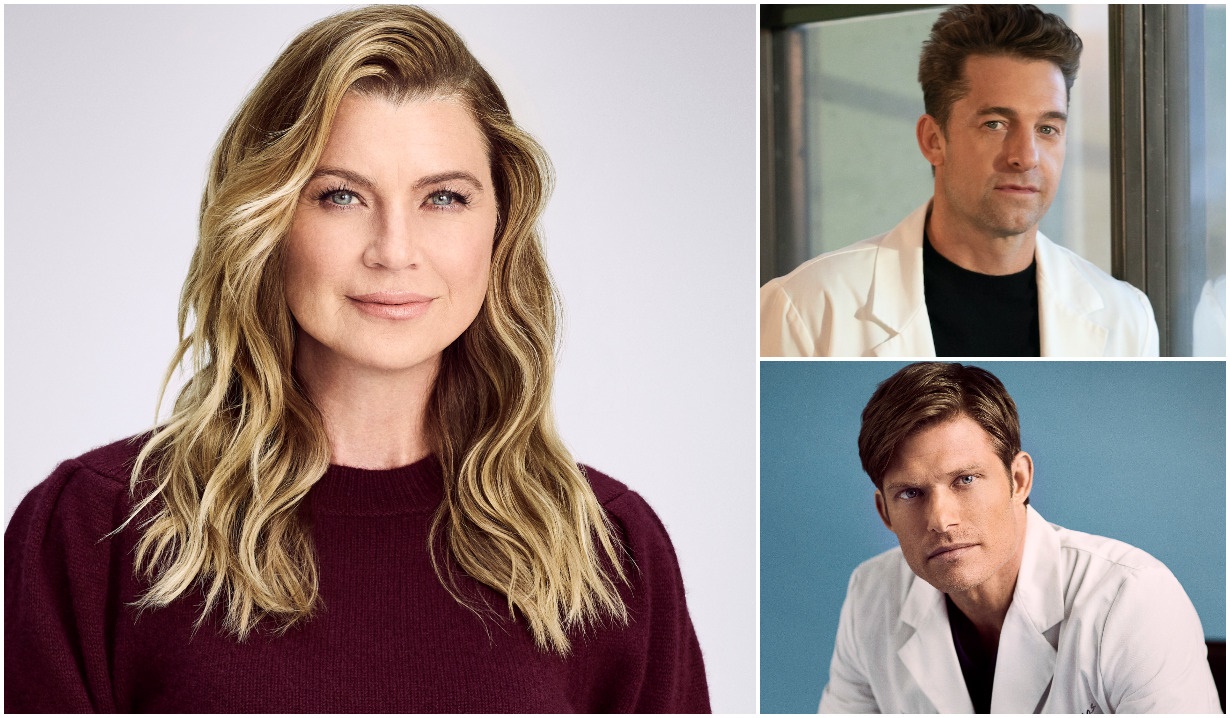 Will Meredith come full circle by finding love again with this sexy doctor?

While Shonda Rhimes has moved her focus to Netflix and penning the prequel to the popular Bridgerton series, the television show she penned when her now-“19-year-old was strapped to my chest as a baby” remains close to her heart.

In a recent chat with our sister publication, Variety, Rhimes discussed Grey’s Anatomy’s final season, and while we still don’t know whether that will be the current 18th season or further down the road, she was able to confirm that the “when” will be decided by her. This despite her having “handed off all the reins entirely” to showrunner Krista Vernhoff.

Of course, Rhimes knows devoted fans will be unhappy with her when she finally makes that call, but she’s prepared and smiled, “I take full responsibility for that when or if everybody gets mad at me.”

Naturally, the conversation touched on what will happen in the series finale, whenever it may come to pass. Rhimes confessed that “she’s unsure of how much input she’ll actually have in the finale,” given that Vernhoff is steering the ship. Rhimes joked that she’d already written the ending “a good eight times” over the years, but the events she had imagined as the finale have already come to pass. “So I give up on that, you know what I mean?”

So as far as answers go, for Grey’s fans, it’s all still pretty up in the air. We could be facing the series finale in the spring… or not. If the series were to come to a conclusion at the end of Season 18, what would be in the cards for our faves?

It’s tough to say. Addison’s reappearance at Grey Sloan was an unexpected and pleasant surprise, but we know Cristina won’t return and it’s unlikely we’ll see Alex again. Might we catch up with the lives of Callie and Arizona, and Jackson and April, who are all living out of town? That would be fantastic.

As for the current cast, we’re facing the death of someone close to the staff when the show returns on November 11, and that could determine the future trajectory for at least one character (perhaps Bailey?). Maggie’s settled with Winston, as Owen is, at long last, with Teddy, but they’ll face a challenge in the next episode. Meanwhile, Amelia is shuttling back and forth to Minnesota, leaving Link in limbo as he’s been unable to persuade her to get married. 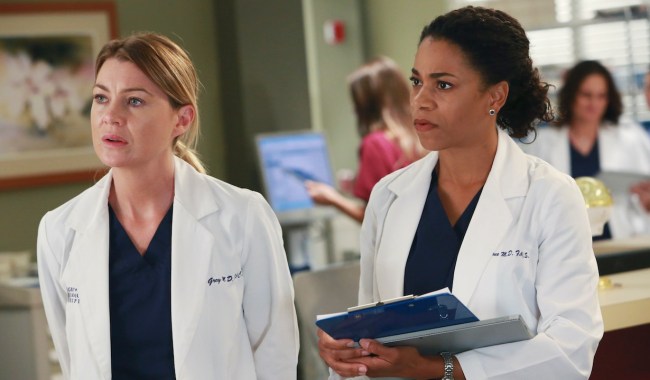 With Link staying with Jo, who has adopted Luna, it’s possible the best friends could realize they have feelings beyond the platonic and form a little family. Schmitt and Nico seem to have hit a groove lately, but maybe there’s something more for them than sex in the on-call room… either together or with new partners? Remains to be seen.

As for Meredith, it’s been a journey and a half for our girl after losing Derek and barely surviving COVID, and a recent twist has had her crossing paths again with Nick… who just might be the man to help her come full circle and find love again. Of course, Cristina “sent” her Hayes, but romance didn’t go smoothly for them, and dare we say, he’s got chemistry with Owen’s sister, Megan, who we realize isn’t single… at least not right now.

On the other hand, a fling with Nick might be a last hurrah for Meredith before she lands back with Hayes, which would have made Yang right about the match all along. Regardless, here’s hoping that Meredith, who puts the “Grey” in Grey’s Anatomy will, you know, cure Parkinson’s and get her happy ending with the man of her choice when the series comes to a close.

If you missed it, watch the promo for this Thursday’s exciting Grey’s Anatomy/Station 19 crossover event.

What do you want to see happen with your faves on Grey’s Anatomy when the series reaches its eventual finale? Let us know, but first, check out another primetime feisty female in our newest photo gallery of Yellowstone’s Beth’s greatest burns below.

Five Most WTF Moments of the...