Five Most WTF Moments of the Yellowstone Season Premiere — Plus, The All-Time Best Beth Quotes 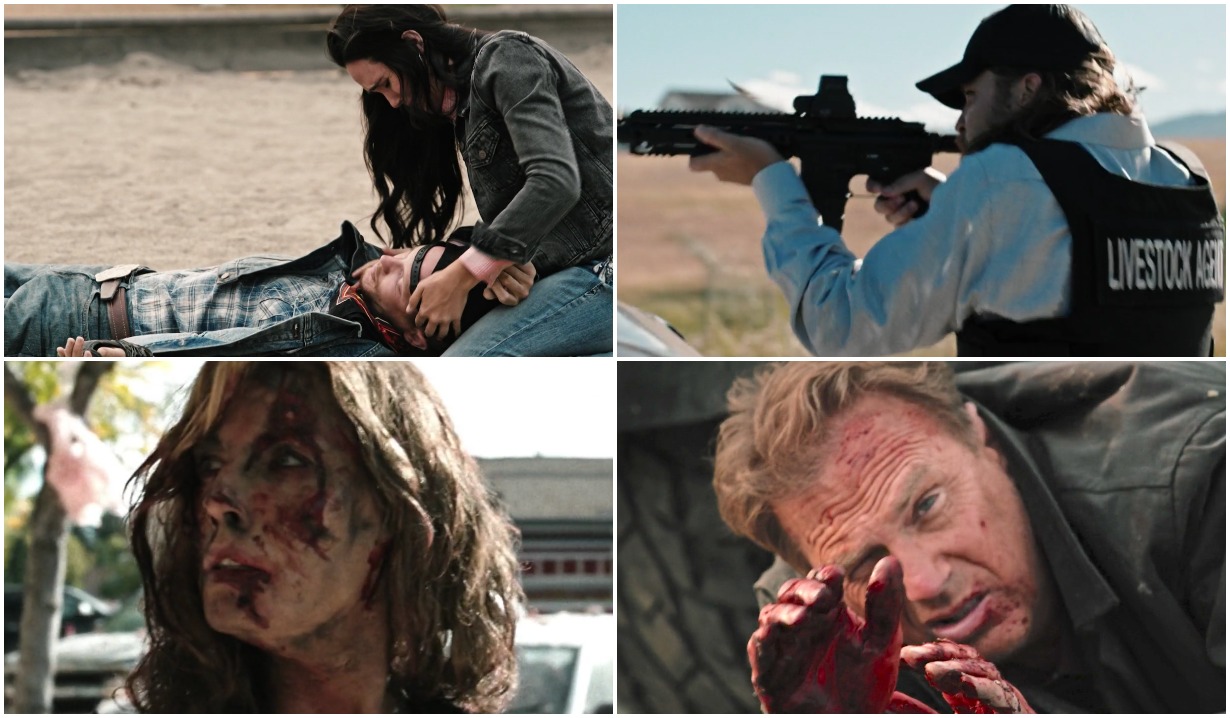 Warning: Spoilers ahead! Proceed with caution…

Sunday night’s season premiere of Yellowstone was, in a word, cray-cray. Wait, is that two words? In any case, the horse opera kicked off its fourth season by proving that the Dutton family at its heart is harder to kill than those apocalypse-surviving cockroaches we hear so much about. Despite Season 3 ending with a cliffhanger which saw Beth’s office being bombed even as brother Kayce and dad John were dodging bullets, we’re happy to report that the wildly dysfunctional clan emerged largely unscathed. Battered, bruised and — in Beth’s case — badly burned, but alive and dead-set on revenge.

But if there’s one thing we’ve come to expect of Yellowstone, it’s that at least a couple times during any given episode, our jaws will hit the floor and our fingers will smash the rewind button to make sure we saw what we think we saw… and the two outings which kicked off this season were no different. But what were the five moments which we thought deserved singling out? Read on to find out… 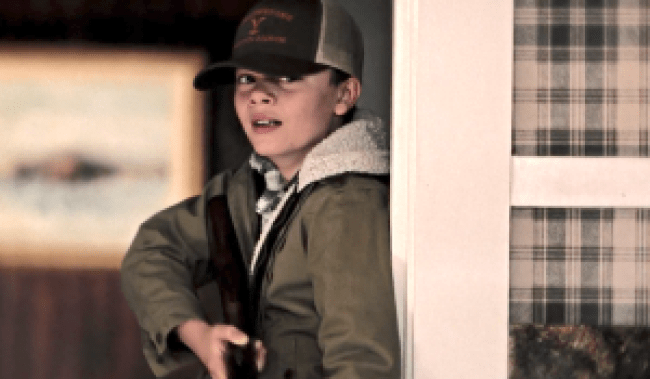 To be honest, we weren’t thrilled when Tate’s dad and grandpa took him deer hunting a couple seasons back. But darned if the kid didn’t put what he learned that day to good use when he saved mom Monica by blowing away the bad guy trying to kill her. 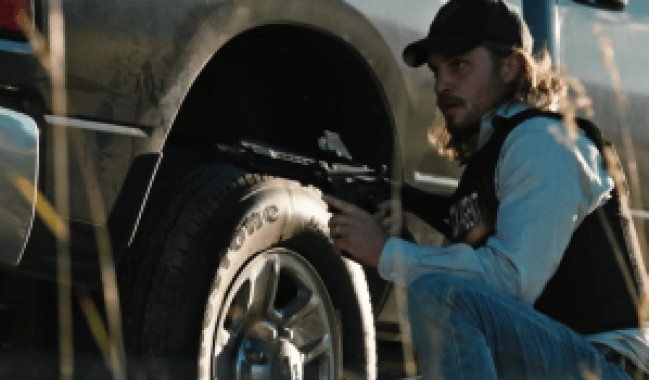 Apparently, Kayce keeps his desk stocked with grenades in much the same way Bold & Beautiful‘s Donna has a drawerful of honey. After lobbing one at the men who’d turned his office into a firing range, Kayce and his crew took part in a high-speed car chase which ended with approximately six gajillion bullets flying in all directions.

More: Who’s about to die on Grey’s Anatomy/Staton 19? 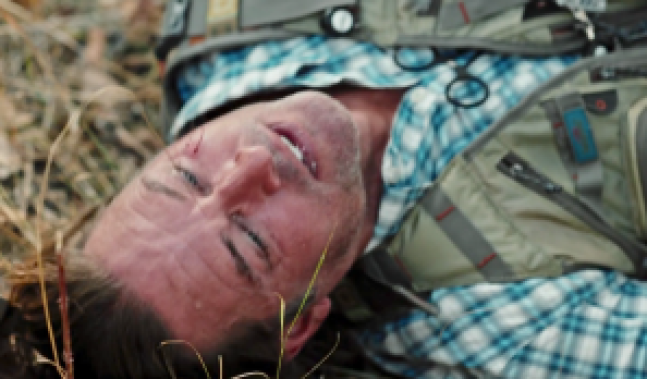 Anybody who thought the sparks flying between Beth and Roarke last season might lead to trouble in her relationship with Rip had their fears put to rest along with the Market Equities exec when the ranch hand flung a ticked-off rattler at the money man. As Roarke lay dying, Rip uttered, “Good riddance,” the “to bad rubbish” pretty much implied. 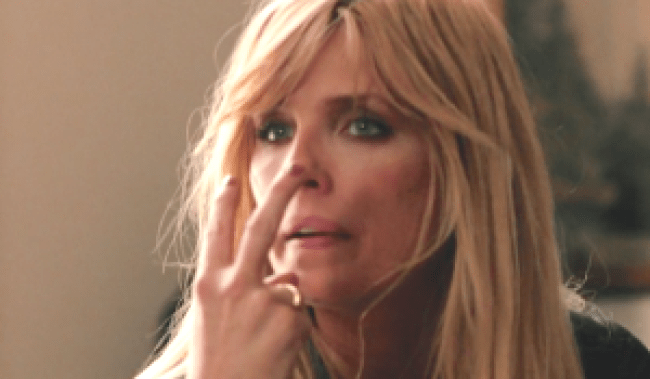 Convinced her slimy brother was behind the attack on the family, Beth swung by Jamie’s office for a visit during which she hurled not only death threats but a mousetrap and a baseball at the clan’s black sheep, warning that when the time came to kill him, she’d do it herself rather than farm out the job as she assumed he had. Sure, we all knew that Beth and Rip would wind up taking in Carter. (Anyone else dying to see how the troubled teen influences Tate?) What we couldn’t have predicted was that adorable final scene in which Beth went into full-blown mom mode while serving up approximately 300 pounds of Hamburger Helper to her hungry guys. That might have been the biggest shock of the entire two hours!

What did you find to be the biggest shock of the night, Yellowstone fans? Visit the comments section to share your thoughts on the season premiere, then — since clearly we’re borderline obsessed with Beth — check out the gallery below in which we revel in some of the tough-talker’s best lines. Or at least the ones we decided wouldn’t offend too many folks!

Discussing the End of Grey's...