Our First-Ever Thanks-But-No-Thanksgiving Roundup of the Things Our Shows Did That — Facepalm! — We Really Wish They Hadn’t 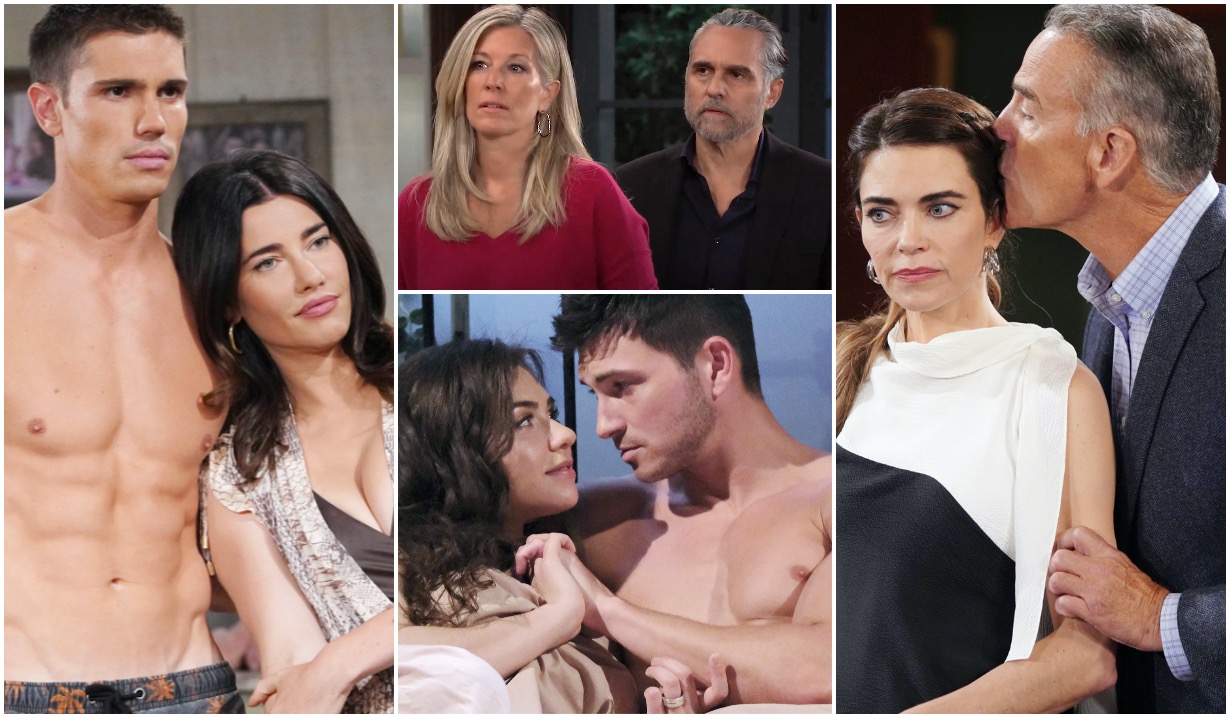 Can we speak freely? We’re all soap fans here, right? Great. We all want our shows to be not just good, not just interesting, not just suspenseful. We want them to be great, captivating, intense, don’t we? Oh, and one other thing…

We want them to be smart.

So it bugs us to no end when they aren’t. It actually feels kinda like a parent/child relationship. We don’t get mad at The Young and the Restless, The Bold and the Beautiful, Days of Our Lives and General Hospital, we get disappointed with them.

Hey, it always works on the kids!

But our soaps just keep on making boneheaded mistakes, moves that are so very “OMG! What the heck are you doing?!?”-worthy that our jaws hurt from dropping so often. Popular characters are inexplicably sidelined. Payoffs are mystifyingly shortchanged. Plots twist in a manner that leaves us wanting to throw a shoe at the TV.

Which offenses of the past year (so far!) are the most egregious? As luck would have it, we’ve compiled a list, our first ever thanks-but-no-Thanksgiving roundup of the moves the daytime dramas made that — yikes — we really, really wish that they hadn’t. To see our picks, click on the photo gallery below. Then be sure to add your suggestions in the comments. (Much as we wish this story wouldn’t have a sequel, you just know it’s gonna!) 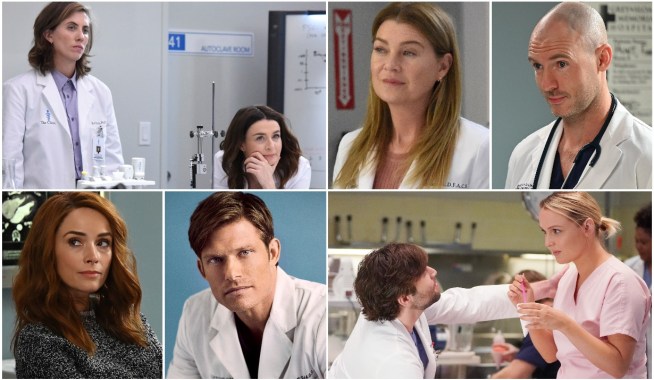 Preview: Is Grey’s Anatomy Really Going the Romance Route With *These* Two Characters? Plus, When Will Maggie Return? 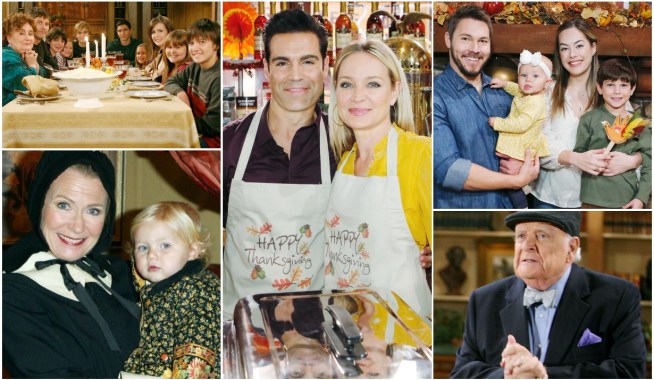