Squid Game Is Everywhere, But Should Soap Fans Give it a Try? Plus, What We Know About Season 2 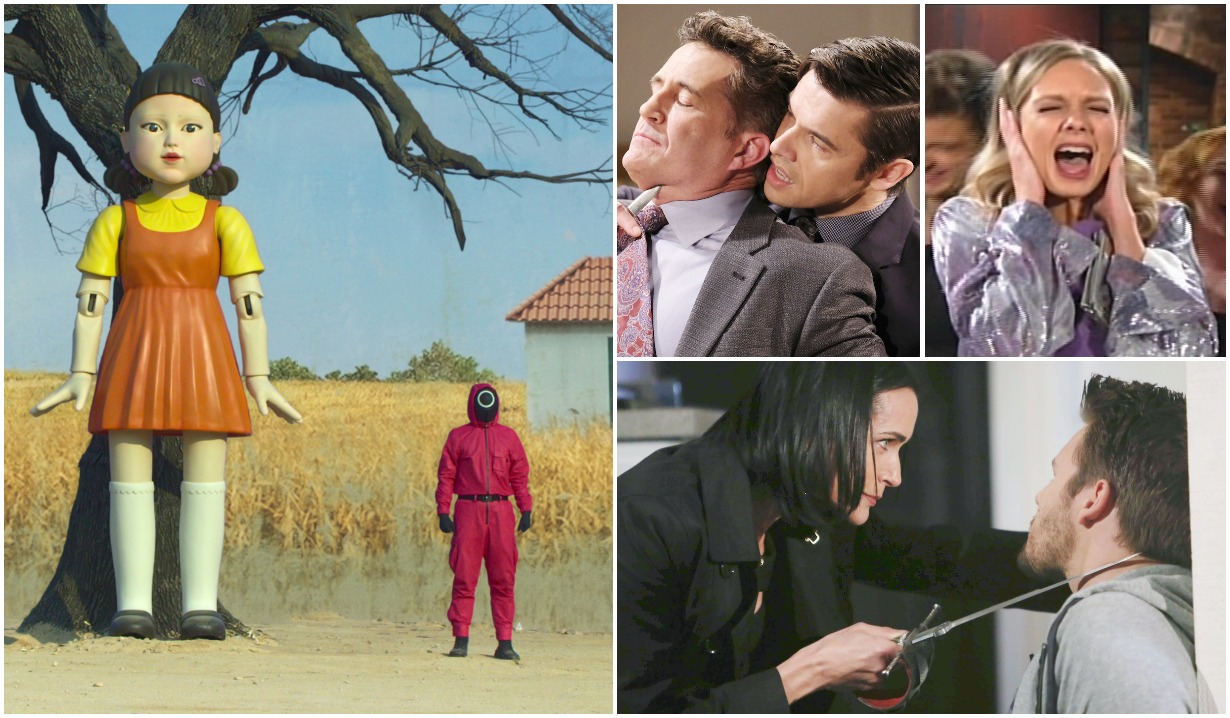 Scream-worthy? Sure. But daytime’s no stranger to cut-throat characters.

Unless you’ve been held captive on an island made to look like an exact replica of your town with no contact with the outside world for the last couple months, it’s been almost impossible to miss hearing about Netflix’s smash hit, Squid Game. The plucky Korean show has become a cultural phenomena, still holding strong as one of the streaming network’s top shows months after its release.

That’s all well and good, but the question is: Would the average soap viewer find anything worth watching in a Korean survival drama filled with the world’s deadliest children’s games? Of course! What about that doesn’t scream daytime? 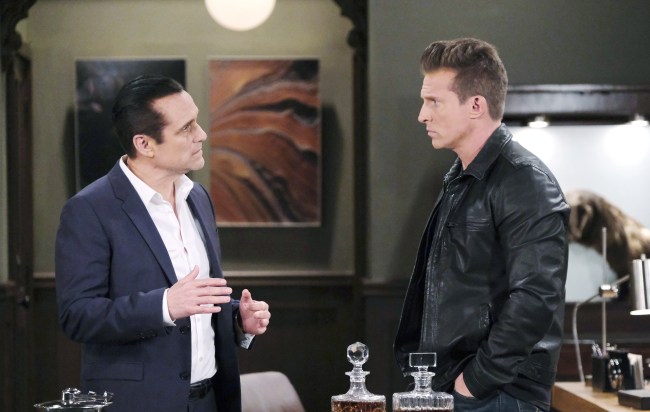 Above: “A squid playing games? Do you mean Sammy ‘the Squid’ Marone? Is that creep trying to move in on my territory again?”

More: Maurice Benard treats fans to a blast from the past

The show follows deadbeat Seong Gi-hun as he’s roped into a competition to win millions of dollars. His gambling addiction has put him deep in debt, causing no end of headaches for his poor, hard-working mother, not to mention the exhausted ex-wife who’s pretty much given up on him being a father to their daughter. The competition — which is filled with simple, deadly children’s games like Red Light/Green Light — is his one chance to lift himself out of poverty.

Like the best of daytime, though, the relationships that Seong Gi-hun forms with his fellow contestants are really what drive the story. It’s hard not to be drawn into the complex characters as Squid Game invests a lot of time in showing them interact, bond and form a surrogate family — and then battle through distrust, betrayal and shocking reveals.

And like any good soap, at its core, Squid Game is a show about the haves and the have nots. In this case, those with obscene amounts of money offer to lift the average person out of debt and into a life of riches. It’s just filtered through a much darker lens than daytime viewers may be used to.

More: Doug Davidson reflects on his future and the state of television

There’s no marrying into a wealthy family like the Forresters or working their way up a corporate ladder at a company like Newman Enterprises. These characters have to earn their money with literal blood, sweat and tears. And with the freedom that comes with Netflix, there’s extra emphasis on the blood.

Whether watching the Corinthos’ mob wars or the DiMera’s plans for world (or maybe just Salem’s) domination, daytime viewers may be used to some violence, but that’s nothing compared to what Squid Game packs in. The stakes in every episode are literally life and death, and the Korean drama takes the bloodshed to a level that some folks will have a tough time stomaching. 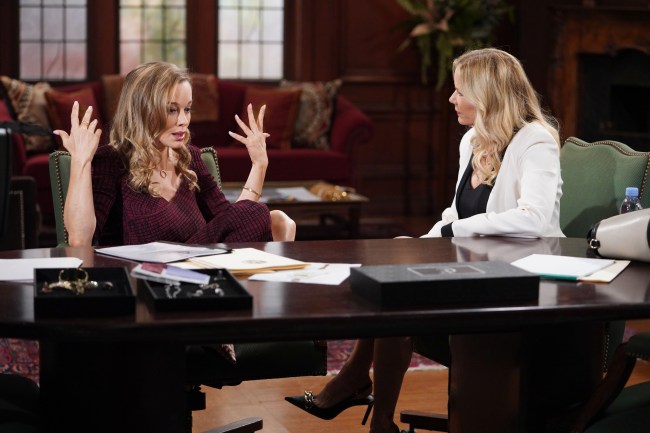 Above: “I swear, it’s the biggest thing I’ve ever seen, Brooke… I mean, this show is just huge. Everyone in the world is watching it!”

More: Jacob Young opens up about his epic death

If you can make it through that — and that is, admittedly, a big “if” for some — you’ll be rewarded with a rich, character-driven drama telling a story of financial inequality that resonates whether you’re in Korea, America or Genoa City. (Yes, we know it’s in America, just go with it.)

Unlike soaps, this story does come to a conclusion… although in true serial style, it manages to throw a last-minute cliffhanger into the mix, leaving open the possibility of a second season. For Netflix, a sophomore season seems inevitable. The show’s made them massive amounts of money, with Bloomberg estimating it to be worth a staggering $900 million for the company.

But the sticking point could be the show’s creator, writer and director, Hwang Dong-hyuk. He told Variety that bringing Squid Game to life was an exhausting task and one he’s not eager to tackle again right away. “I don’t have well developed plans for ‘Squid Game 2,’” he admitted. “It is quite tiring just thinking about it.”

Whether you’re not quite ready to give Squid Game a try or need something to watch while waiting for season 2, check out the gallery below in which we look at 10 other primetime dramas you can stream right now. 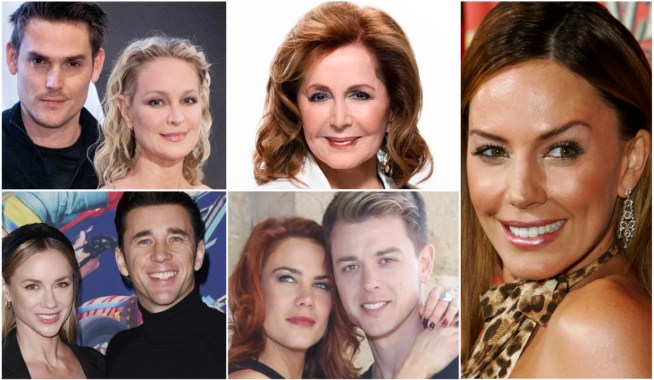 News Roundup: An Explosive Recast, Heartbreaking Losses and the Real-Life Wedding of the Year

Thirty-Five Years After a Classic Soap’s Second (!) Cancellation, a Look Back at the Infuriating Circumstances Surrounding Its Assassination 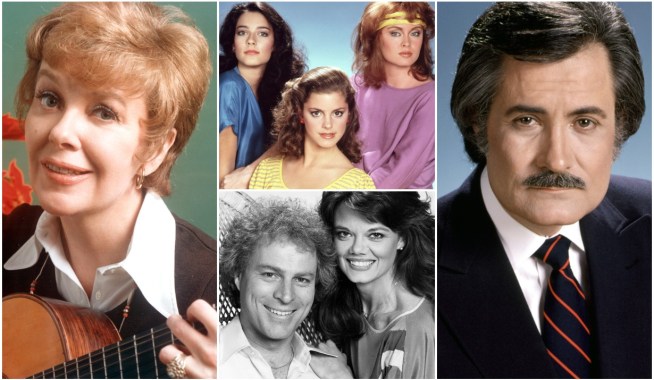