All My Children Legend Susan Lucci Reveals Whether She’ll Participate in Primetime’s Pine Valley Reboot — Plus, Her Pick to Play a Young La Lucci 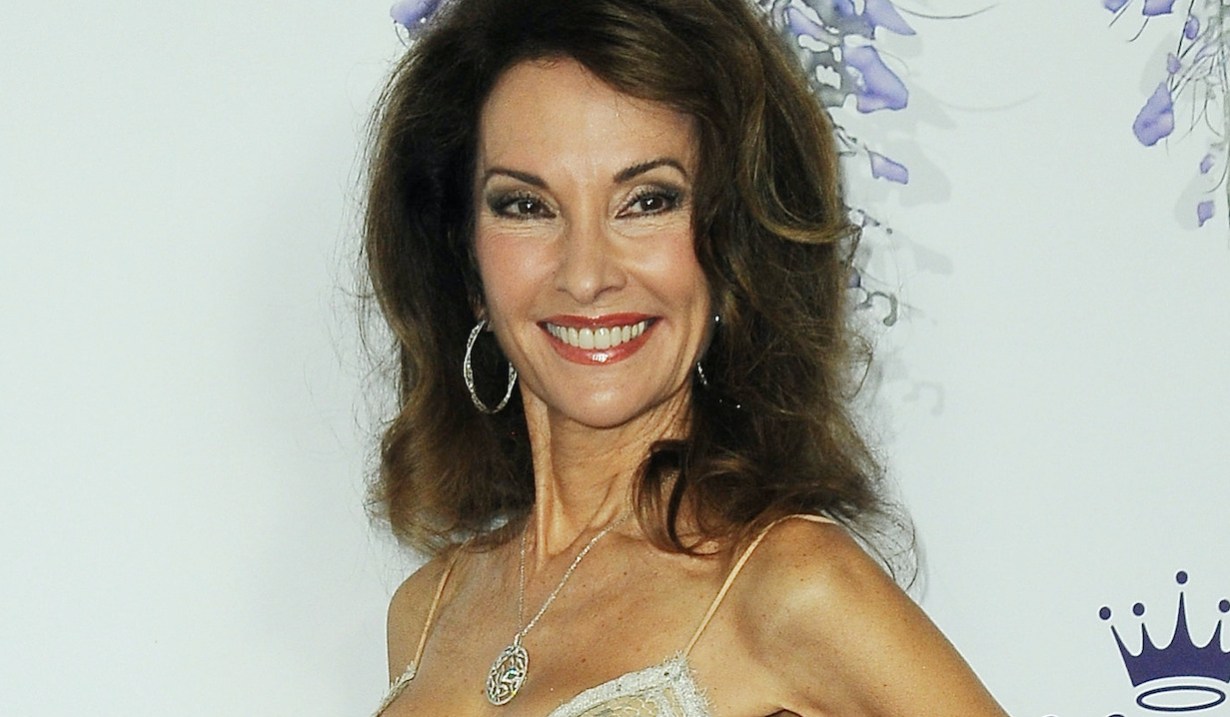 And the Daytime Emmy winner’s answer is…

Imagining All My Children without Erica Kane is about as hard as imagining champagne without bubbles. So any fan of the much-missed ABC soap will tell you, she has to, has to, has to be a part of Kelly Ripa and Mark Consuelos’ primetime reboot, Pine Valley. Will she be, though?

“I’m somebody who doesn’t like to talk about something until I’m actually on the set doing it,” the supervixen’s legendary portrayer Susan Lucci said during a recent edition of Behind the Velvet Rope (which you can watch in full below). But she is well are of the show. “It’s very, very cleverly done, and it takes into account the characters who the audience loves, and it puts some new characters in there that keep it really fresh.”

Elsewhere in the Q&A sesh, the veteran of Dallas and Devious Maids pondered the possibility of her life story being turned into a movie. If it was, who could she see playing her at the beginning of her career? “When I watch [pop sensation] Ariana Grande on The Voice,” said the soap icon, “it does occur to me she would be very good.

“The other one who struck me who would be very good to play me,” she went on, “is Camila Cabello,” the superstar singer and Voice Battles advisor. 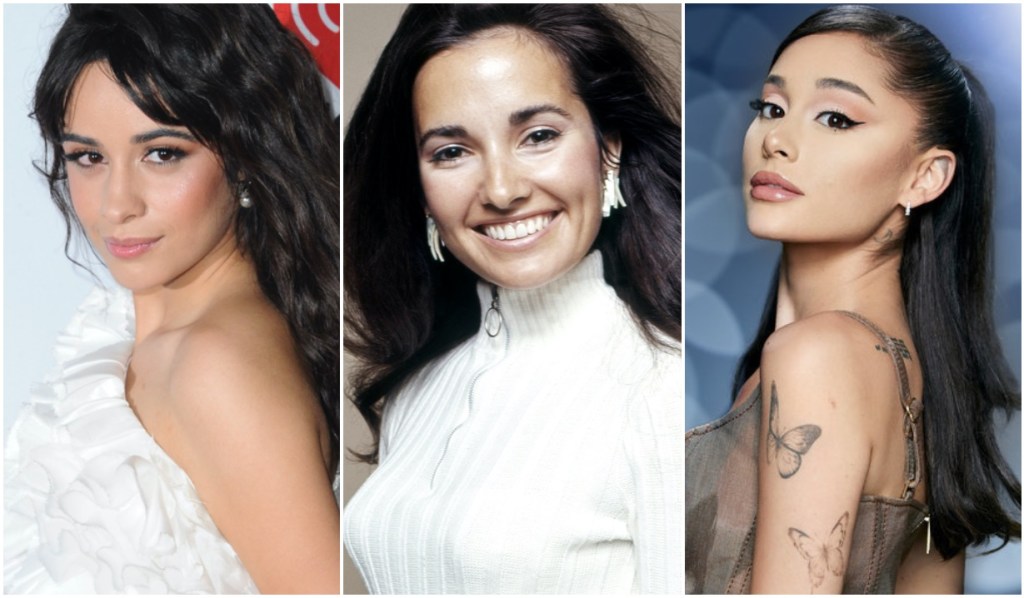 ‘Some of My Best Acting’

Before the interview was over, Lucci had weighed in on everything from whether she’d ever become one of the Real Housewives or New York to the “chilling” All My Children scenes that made Erica a hot commodity. Recalling the character’s modeling days, Lucci said there was one day on location in Manhattan that she was posing in front of the Plaza in a chiffon dress. It was freezing, but it couldn’t look like she was! That, she laughed, “was some of my best acting, because I had to be all happy and smiling like nothing” was amiss. 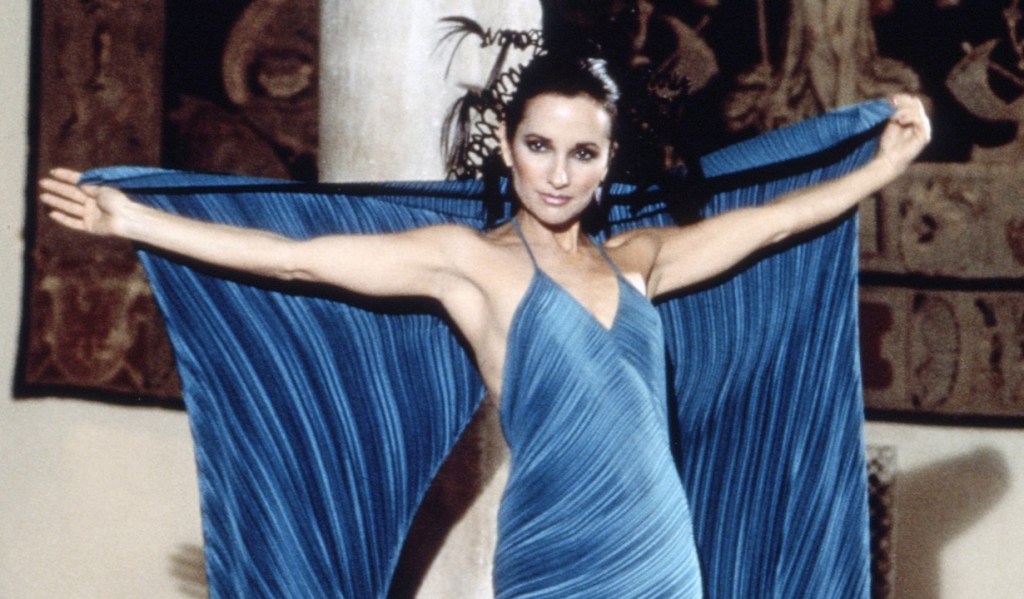 More: All My Children’s cast then… and now [PHOTOS]

On your way to the comments to celebrate Lucci’s interest in Pine Valley, stop off at the below photo gallery, which takes you all the way through All My Children’s unforgettable history in classic and rarely seen pics. 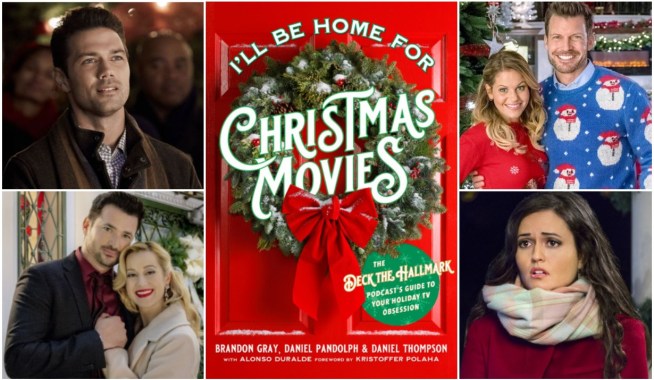 I’ll Be Home for Christmas Movies: The Unofficial Fan Guide Is the Perfect Gift for Hallmark Viewers — and Here’s Why 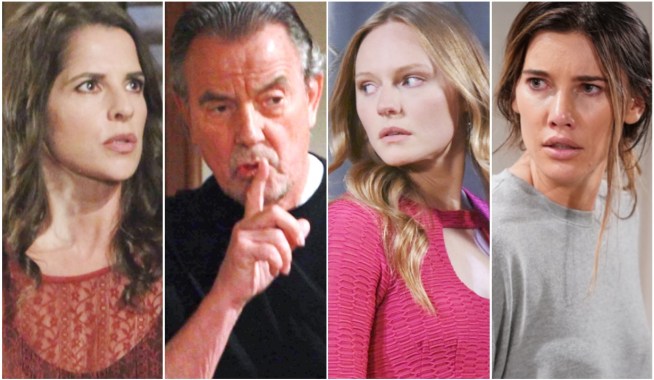