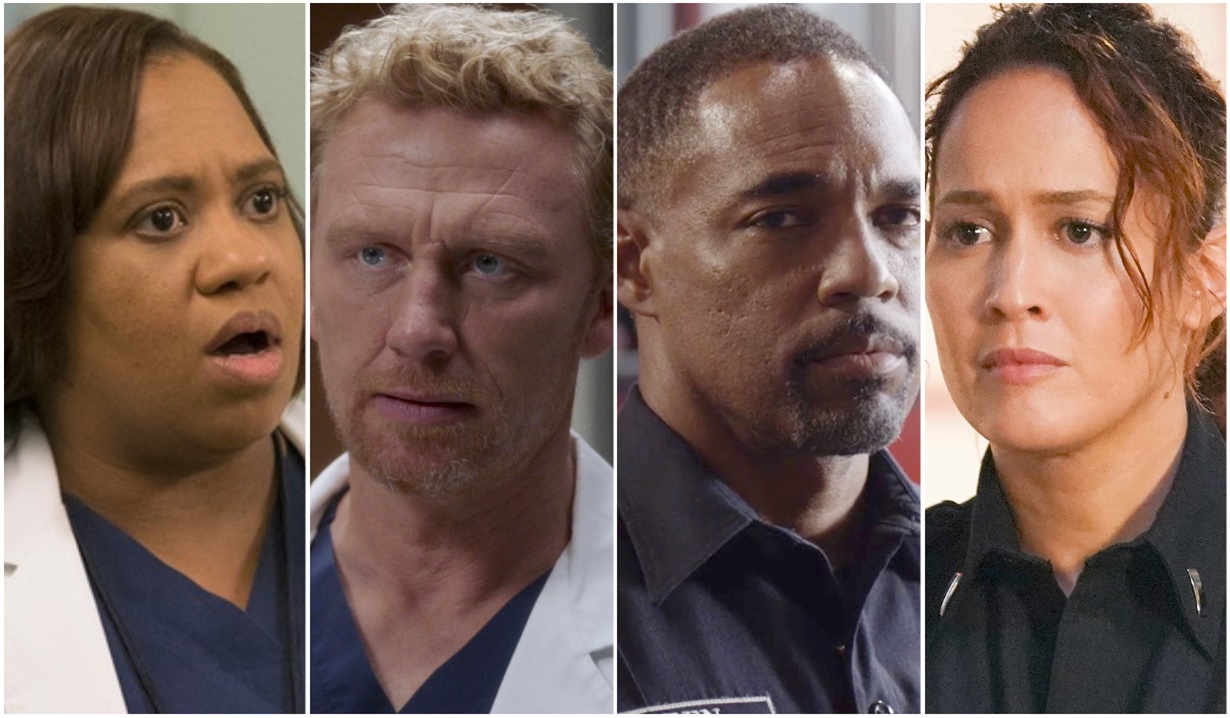 A crossover event death hits close to home at Grey Sloan and leaves the lives of the firefighters changed forever.

Station 19 and Grey’s Anatomy return on Thursday, November 11 after a two-week hiatus with an explosive new crossover event that will have fans of the series reaching for their tissue boxes and crying into their wine.

When we say explosive, we mean that quite literally, as the promo reveals that a shocking blast of some kind will rock a neighborhood close enough to both the firehouse and Grey Sloan hospital that those on shift will feel and hear it… not to mention have to deal with the fallout.

The drama begins on Station 19, in an episode entitled Things We Lost in the Fire, where the initial boom has characters in both locations questioning whether it was a bomb or an earthquake they had just experienced. At another point in the promo, we learn that there was a second explosion. It’s a given that our faves will leap into action to deal with the damage to the neighborhood involved and the incoming traumas, in fact, we see that occurring in the teaser, but there’s a more concerning bit… someone we know won’t survive!

Disturbingly, it appears that Ben is out on a call when the explosion occurs and looks to be in an enclosure or under debris. In the last episode, he was at the homeless encampment and that could be what we’re seeing in the promo. Unfortunately, he’s a prime candidate for being the one who doesn’t make it out alive as we also see Bailey telling someone at the hospital that she’s trying to reach him and he won’t pick up his phone. But surely they wouldn’t have Miranda lose her husband so soon after the death of her mother from Covid… right? Jason George couldn’t be leaving… could he?! And yet, the loss of Ben would be the one most likely to devastate characters on both shows.

It’s worth noting that their adopted son, Joey, played by Young & Restless alum, Noah Alexander Gerry, was accompanying Ben on the call, which makes him another possibility as the person who dies.

Presumably, the death will be revealed during the ensuing episode of Grey’s entitled Bottle Up and Explode, and while it could be someone we know and love from Grey Sloan, spoilers seem to indicate that it is the lives of those at Station 19 that will be changed forever.

More: All hell is set to break loose on Bold & Beautiful

Might Travis lose Emmett? That seems unlikely given that his last partner died on the job, but can’t be ruled out. We see Travis telling Andy, “There was a second explosion…” and have to wonder if he was bracing to give her bad news about her estranged husband, Robert. There’s also Vic’s new love, Theo. Teasers indicate that they will hit a relationship milestone, so it’s a stretch that he would die while that’s a focus, however, it would free her up to eventually be with Dean, who has been pining for her. Watch the teaser video below to see what conclusions you can draw about the character who will not survive, and then keep reading for more spoilers.

As the drama unfolds surrounding the explosions, on Station 19, Vic will be reckoning with her commitment issues, Andy will be at Dean’s house taking care of Pruitt while he considers a new career opportunity.

Meanwhile, on Grey’s Anatomy, Owen experiences PTSD after hearing the explosions, leading his sister Megan (who we see crying in the promo) to enlist help from Winston and Hayes on the sly. Meredith and Amelia will be off working in Minnesota, where a familiar face will help them with their work in the Parkinson’s study. Could it be the charismatic Nick? Hmm… looks like yes! 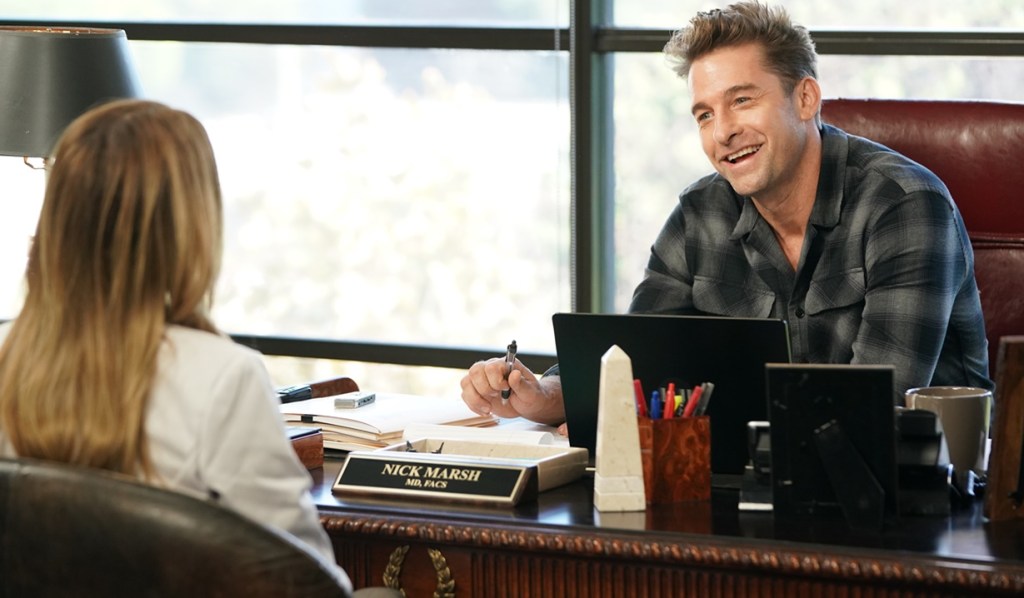 What do you think will happen in this dramatic Station 19/Grey’s Anatomy crossover event? Will they actually kill off Ben… or will it be someone else? Share your thoughts in the comment section after taking a look at photos of daytime stars who made it big in primetime below. 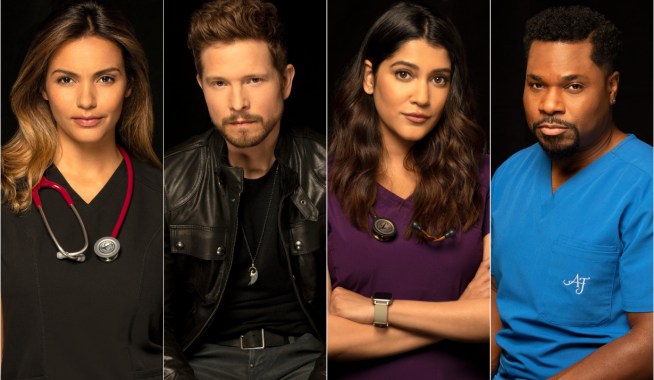 How [Spoiler]'s Death Will Change Grey's Anatomy and Station 19 Forever — Plus, the Tribute Video That'll Leave You Weeping 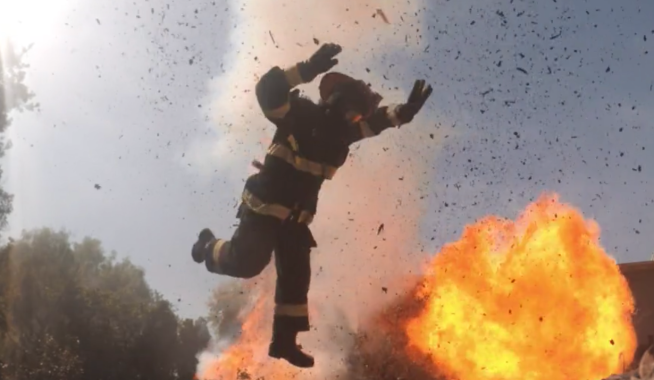