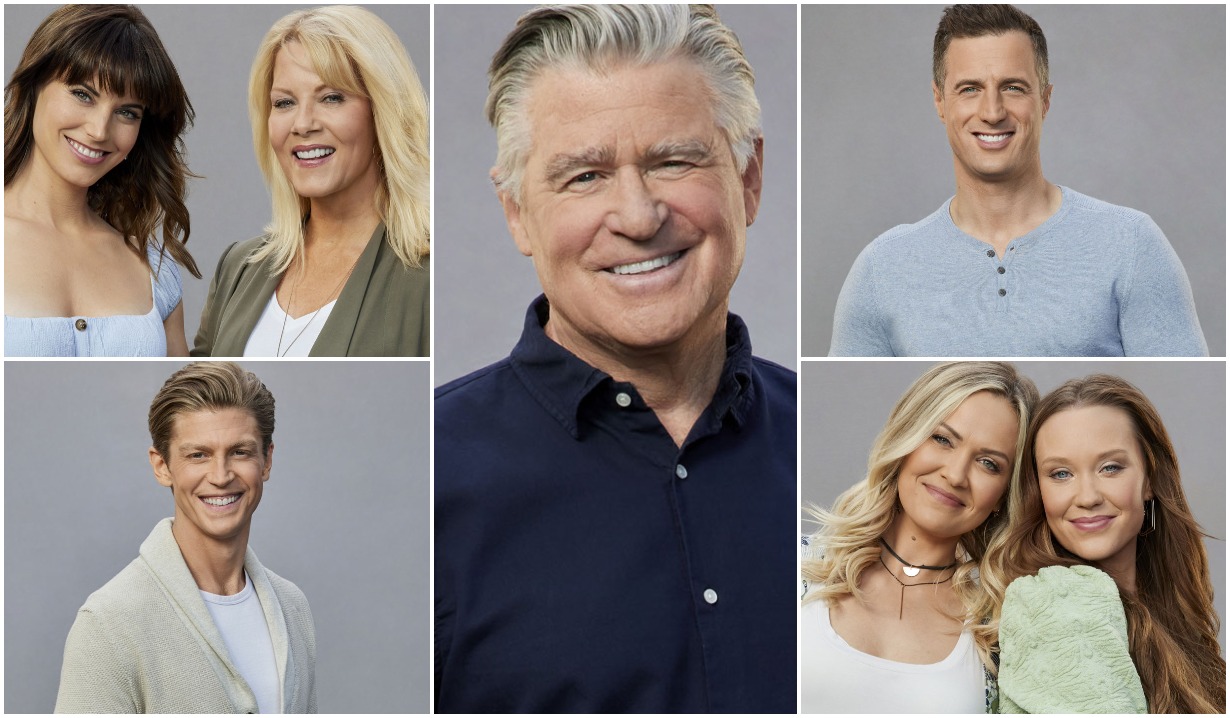 More drama ahead for the O’Brien Family.

It’s a bittersweet day, as the Hallmark Channel has not only renewed its popular summer series Chesapeake Shores for season six but those upcoming 10 episodes this summer, beginning Sunday, August 14, will be its last.

“With a top-notch ensemble cast and creative team, Chesapeake Shores has shared stories that are relatable, poignant and unforgettable,” Laurie Ferneau, SVP Programming shared via a statement. “We look forward to honoring the journey viewers have been on with the O’Briens with one final, special season.”

The network also teased the return and urged Chessies to “stay tuned for all the laughter, love, and don’t miss one heartfelt O’Brien moment coming this summer.”

If you recall during the season five finale, Abby appeared to have decided if she wanted to move forward with Jay or Evan. Though she let the lucky guy know, via a phone message, the audience wasn’t privy to who exactly won her heart — and we just have to know! Are you Team Jay or Team Evan?

Plus, David learned his father had cleared out his trust fund and skipped town following an investigation. Based on his dad’s previous phone call, it seems there is more to the story than him simply trying to steal his son’s money.

Then there was Connor, who won his first case, which prevented Luke from going back to prison. Now Luke and Bree can focus on their budding relationship, and so can Connor and Margret — if Connor learns how to get his stress under control. 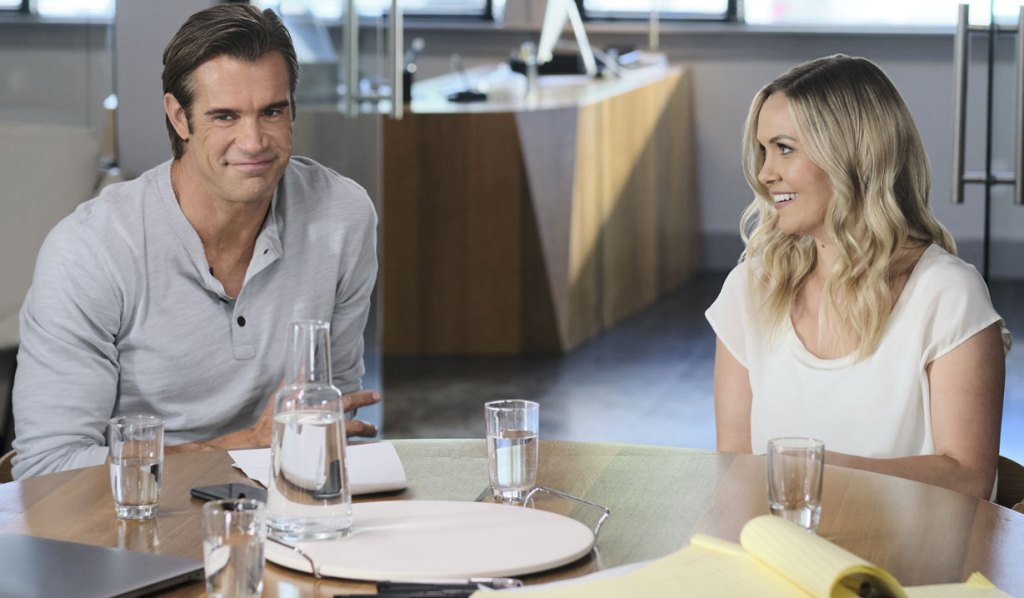 Also, Kevin and Sarah finally leaned on each other while dealing with the loss of their baby, and Mick and Megan were stuck at another crossroad and she called him out for not trusting her enough when it came to taking a temporary job in California with her former flame. Given that Megan left her family for 17 years, do you think she should stay in Chesapeake Shores and focus on the life she’s rebuilding with them?

More: When Calls the Heart’s big race ahead

And the cliffhanger of the season was when Margaret witnessed Connor falling to the ground and called out to his family for help. Everyone believed he was suffering from a heart attack and given his previous symptoms, it’s clear he’s definitely pushed his limits.

What are you most looking forward to seeing play out when the Hallmark series returns for its final season?

Be sure to leave us your thoughts in the comment section then take a look back at season five in our photo gallery below. 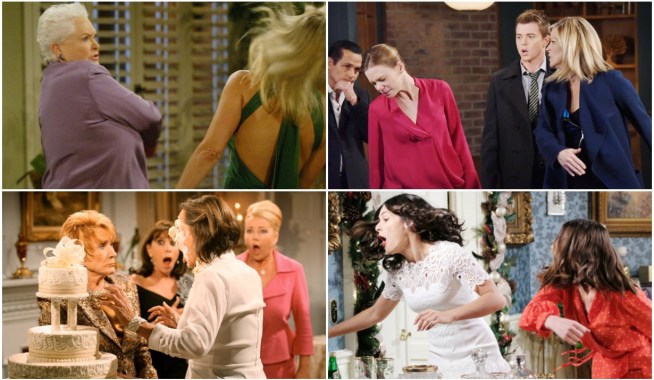 In Honor of Doctors Day — Yes, That's a Real Thing — We're Counting Down Soaps' 25 Greatest MDs of All Time 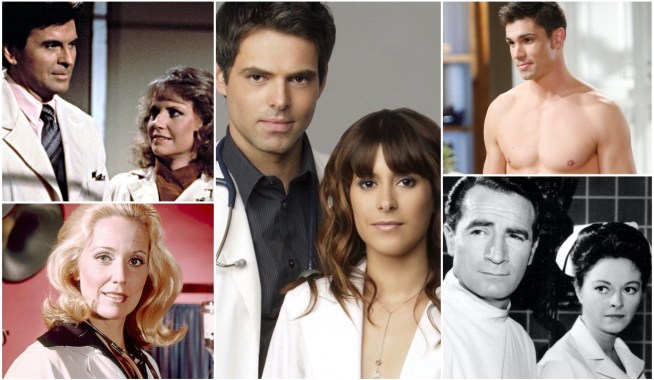