Big Changes Afoot in Chicago Fire’s 200th Episode: Is Casey Really Leaving — and With Brett?!? — Plus, a Huge Turning Point for Cruz 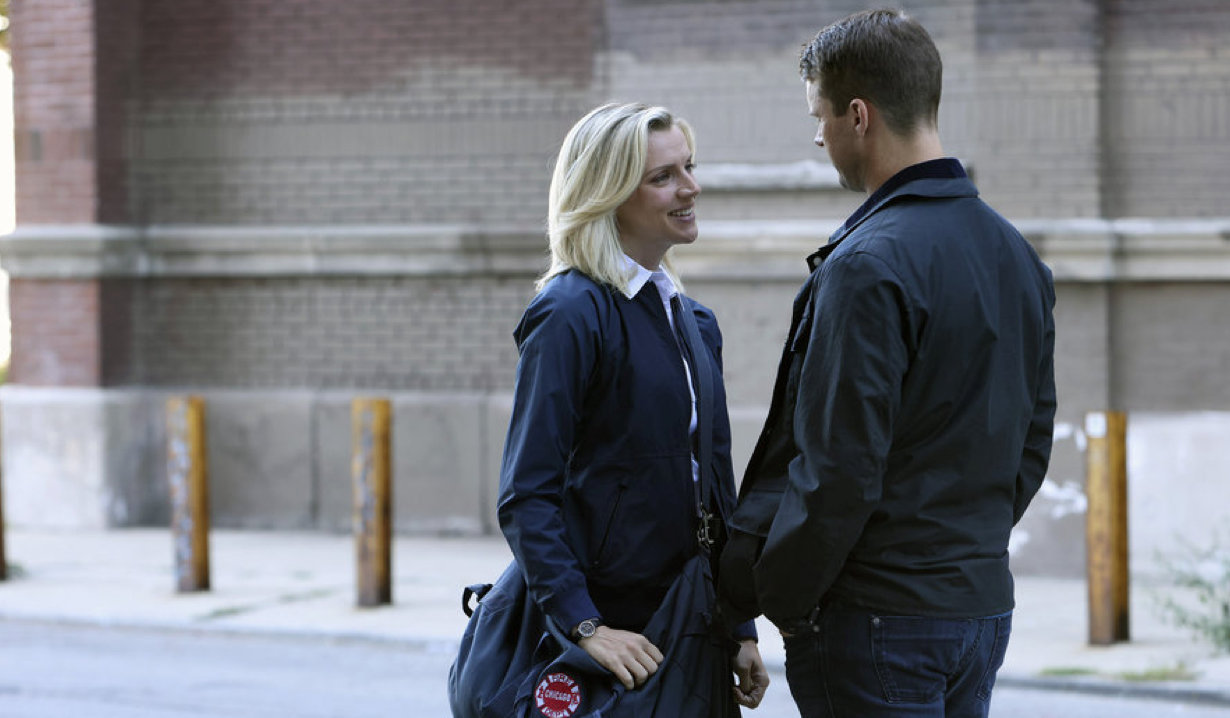 “Have you decided?” That’s the big question for Casey in the One Chicago milestone episode.

Chicago Fire marks its 200th episode on Wednesday, October 20. And based on the promo for the big episode, Firehouse 51 could look a whole lot different after this week.

To begin with, after visiting the sons of fallen firefighter Andy last week, Casey contemplates a major life change. As he considers moving to Oregon to be with his late best friend’s boys this week, Chief Boden makes a heartfelt speech to the fire captain.

“For over ten years, you made this firehouse a very special place,” Boden says in the promo. “Everyone you met along the way got to call you friend.”

That certainly sounds like it could be a goodbye speech, but nothing is confirmed. Especially as later in the promo, Boden asks, “Have you decided?” 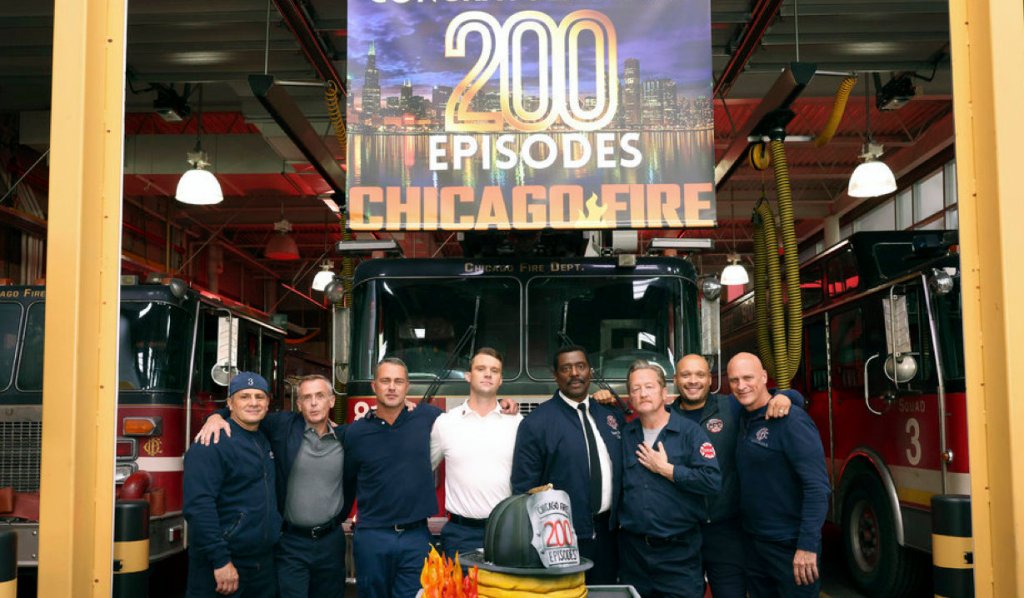 Considering Casey is seen asking girlfriend Brett to move with him, it feels like he has. However, she just received the green light to run a paramedicine program. So, she might not be willing to give that up. But whether she agrees to go with Casey or not, the big question remains — is original Chicago Fire cast member Jesse Spencer really leaving the show?

Showrunner Derek Haas wasn’t giving anything away when he talked to our sister site TVLine. “All I can say is we never hold anything back on Chicago Fire,” he teased. “Sometimes we fake you out, sometimes we don’t.” 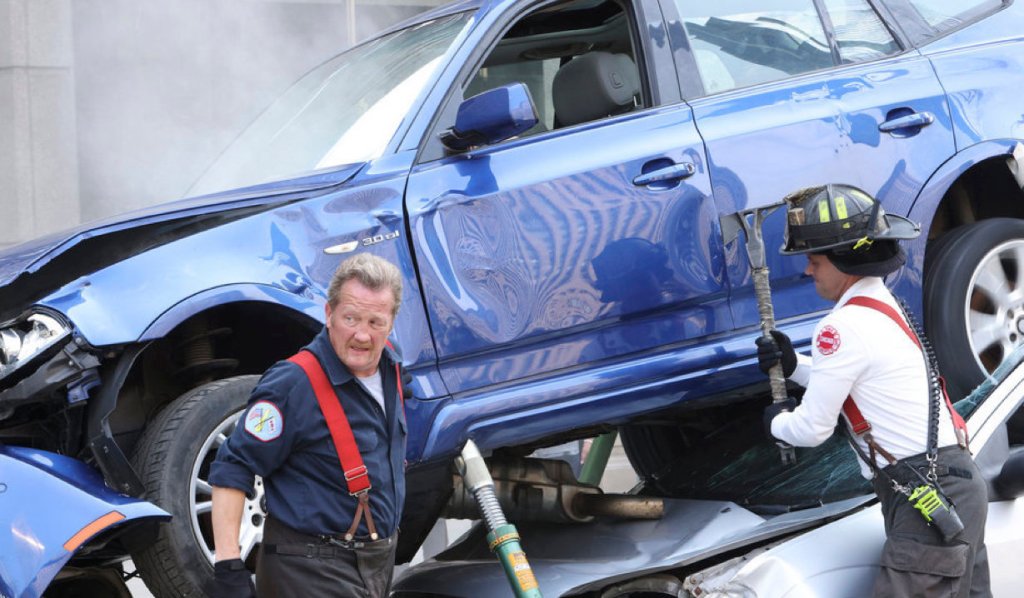 Even if he does leave his Chicago Fire family, it looks like the crew will gain another member by the episode’s end, as expectant father Cruz announces, “The baby’s coming. The baby’s coming!”

However, it might not be all smooth sailing as Haas was equally vague about that story point. “Pregnancies have always gone well on our show,” he joked. “Nothing ever happens to complicate them, and so I’m sure this will be just another smooth pregnancy.”

Based on the smiles for the parents-to-be in the promo, and the firehouse members looking equally happy in the photo below, Chloe’s delivery could go off without a hitch. But can the same be said when the crew tends to what looks to be a huge pile-up accident elsewhere in the episode? 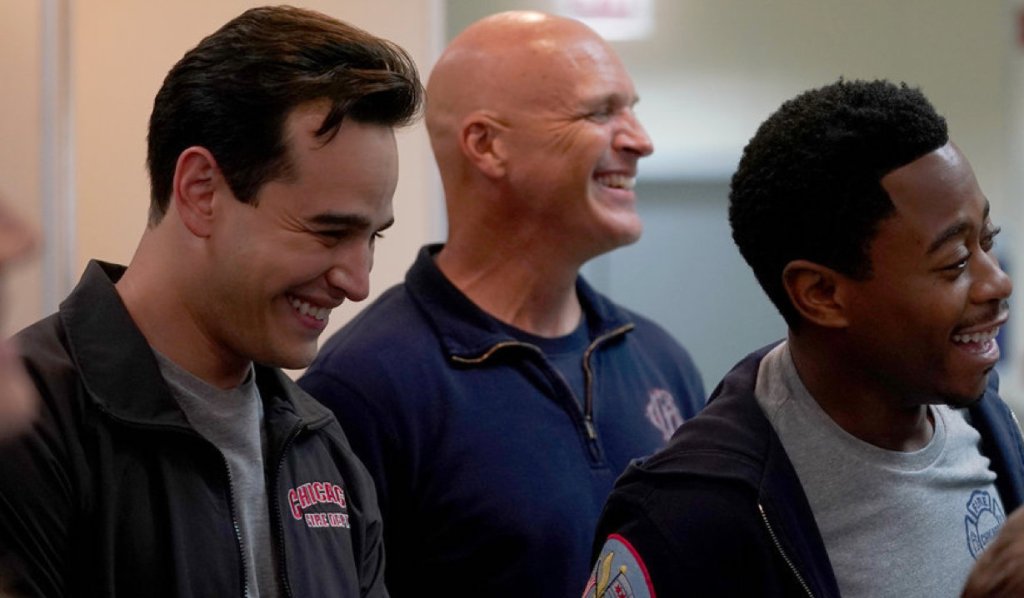 Chicago Fire‘s 200th episode airs Wednesday at 9:00 PM ET on NBC. What do you think will happen? Share your thoughts in the comments and then look through our photo gallery of daytime stars who made it big in primetime. 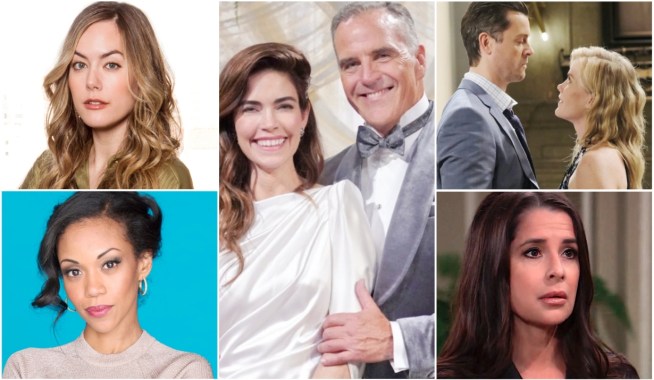 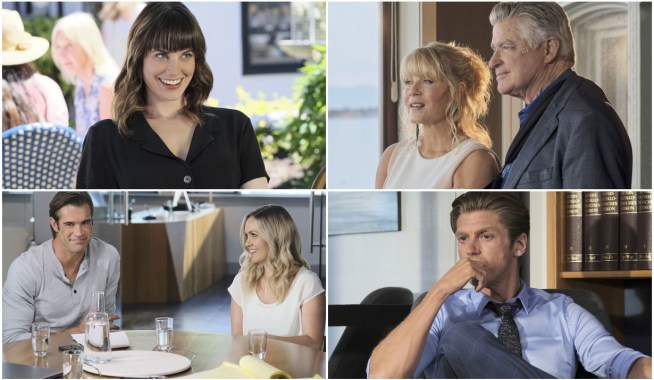