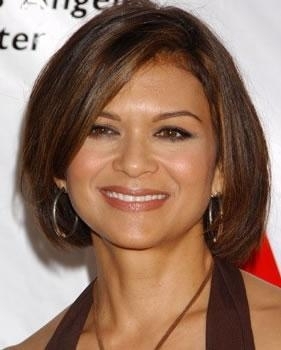 ABC Family has a new one hour long pilot planned, and Soaps.com is excited to inform our readers that some former soap opera actresses have just been cast!

Days of Our Lives’ Ashley Benson, who played Abby Deveraux from 2004 to 2007, will appear as Hanna, while The Young and the Restless’ Nia Peeples’, who played Karen Taylor from 2007 to 2009, has yet to divulge her character name.

Taken from Alloy Entertainment’s series of novels, “Pretty Little Liars” will follow four teenage girls, including Ashley’s character, as they receive messages from a fellow friend who disappeared three years prior.

Soaps.com wants to congratulate the actresses on their new roles! We’ll keep our readers posted on the show’s premiere when its announced!

Though Ashley’s latest project was sadly canceled, did you watch her in “Eastwick?” Find out what other soap opera actresses were involved in that project at Former Soap Opera Stars In Eastwick!