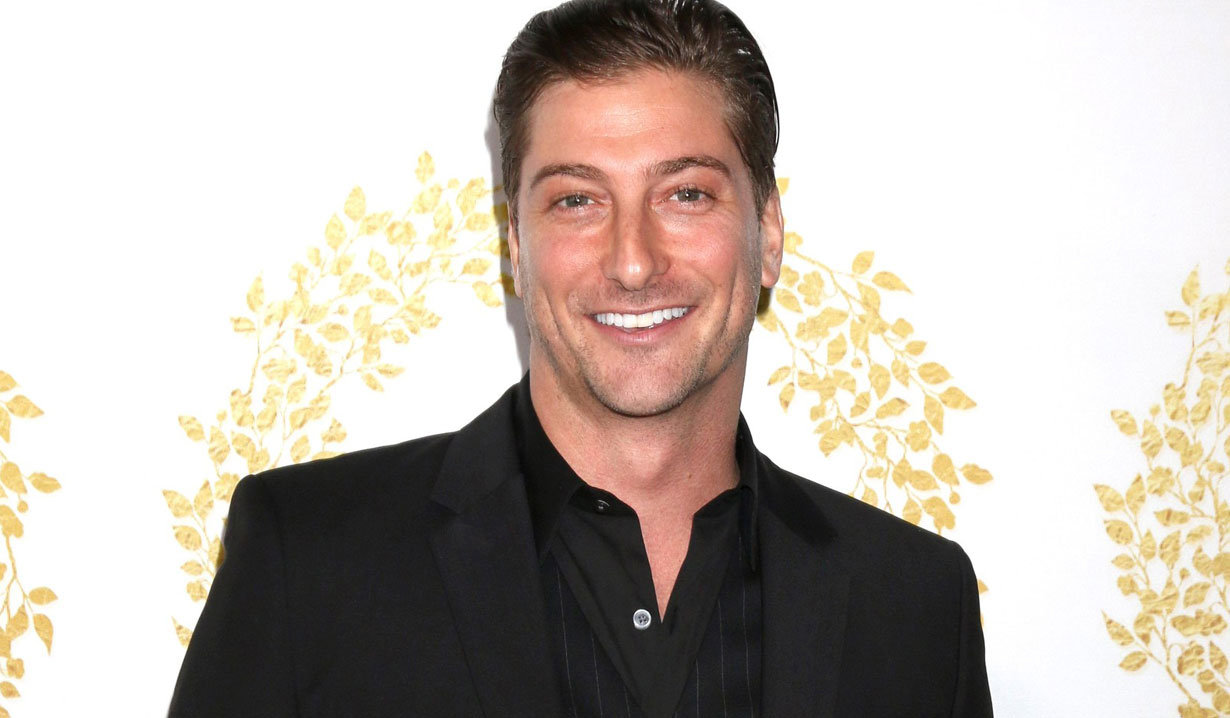 Just last week, we alerted fans that although Hallmark’s When Calls the Heart spinoff, When Hope Calls, would not be returning to the network, it would be coming back for season two on GAC Family — but that wasn’t the only news… Not only is Lori Loughlin making an acting comeback to reprise her role of Abigail Stanton, this time in the spinoff, but When Calls the Heart fan favorite Daniel Lissing will be joining When Hope Calls as well, as exclusively reported by our sister site Deadline.

Lissing’s role is currently being kept hush-hush, and those who watched him on When Calls the Heart know that his character Jack Thornton, who was a member of the Royal Northwest Mounted Police and married to Elizabeth, was presumed dead during season five. In the last episode, while guiding a group of recruits, Jack was present when a sudden landslide occurred. It was later revealed that Jack had left Elizabeth a letter, in case he didn’t return from the assignment, that urged his wife to find love again — and she did, as proven at the end of season eight when she chose Lucas over Nathan. 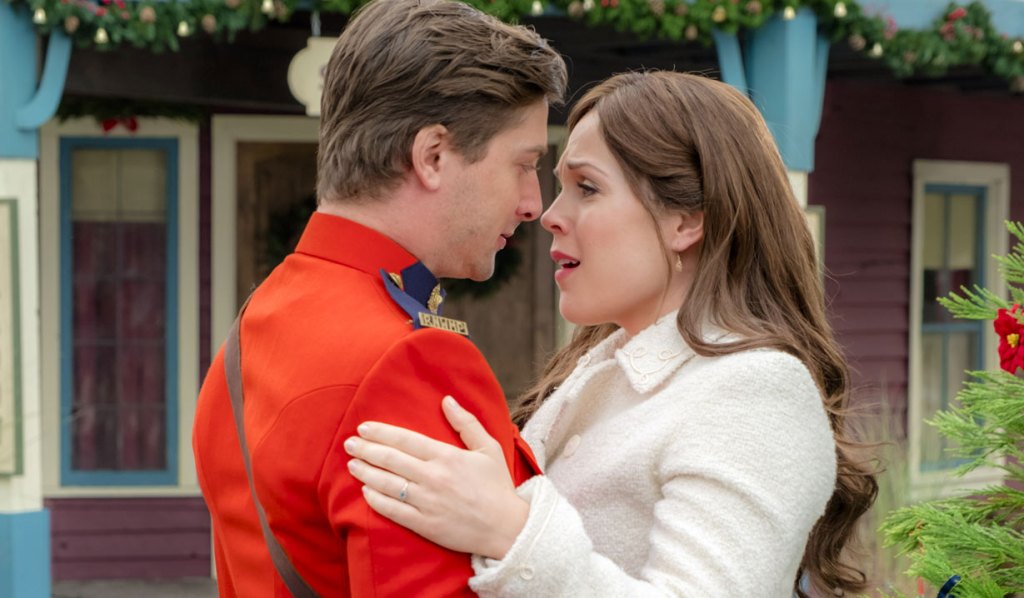 Will Lissing’s Jack return from the dead for the spinoff series? Or will he play a new character? Stay tuned and be sure to tune in to When Hope Calls: A Country Christmas for the two-part season premiere on Saturday, December 18.

So, what’s he been up to these days? Since leaving the Hallmark series, Lissing has recurred on the The Young and the Restless alum Shemar Moore’s S.W.A.T as Ty, as well as former One Life to Live actor Nathan Fillion’s The Rookie as Sterling Freeman.

For all you Hallmarkies who can’t get enough of the network’s summer series, take a look through our Chesapeake Shores gallery below filled with season five sneak peek photos! 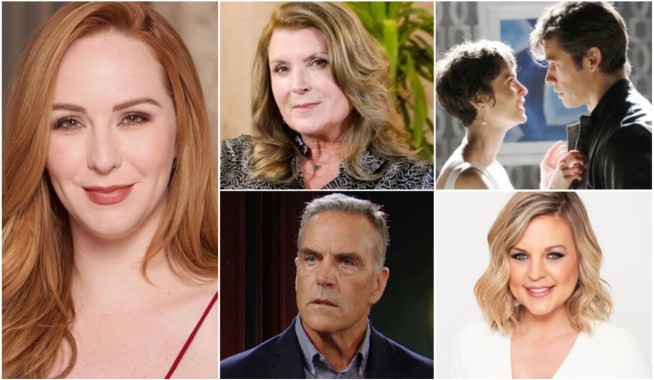 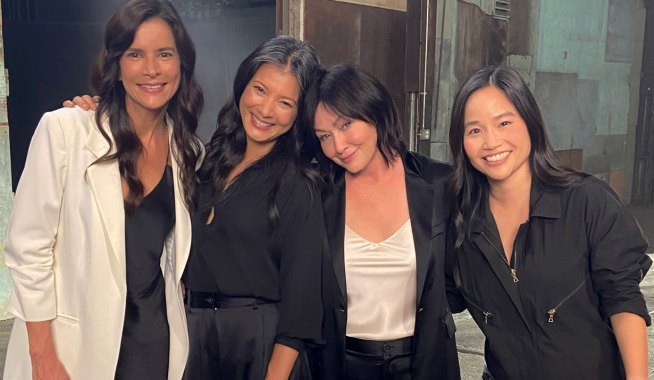