Thirty-Six Years After a Classic Soap’s Second (!) Cancellation, a Look Back at the Infuriating Circumstances Surrounding Its Assassination 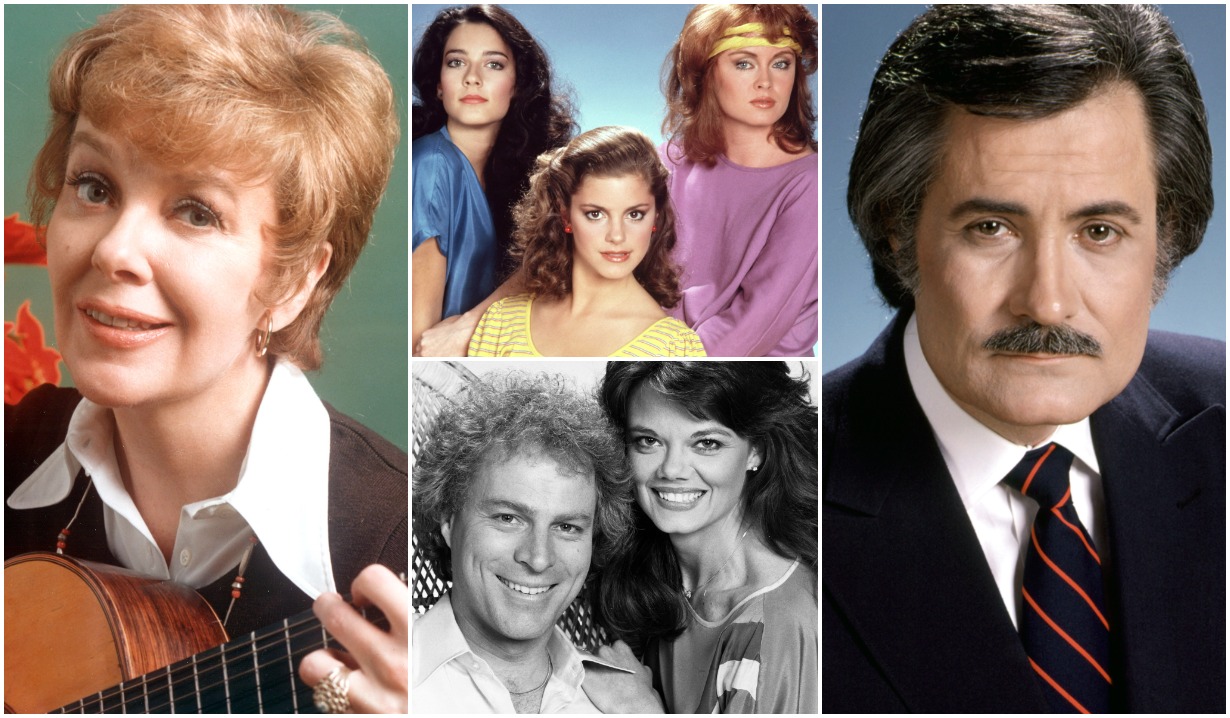 On November 4, 1986, NBC announced that it had dropped the axe on Search for Tomorrow, back then daytime’s longest-running drama. 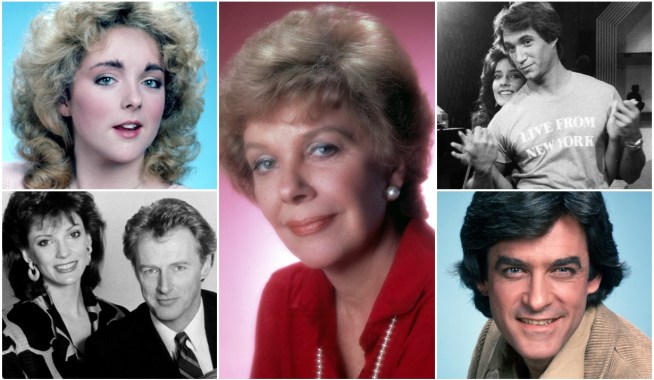 On the 36th Anniversary of a Beloved Soap’s Final Broadcast, a Look Back With Affection… and Anger — Yes, Anger!

“As soon as I was told the producer wanted to see me, I knew we were cancelled.” That was what Mary Stuart related to Newsday more than three decades ago, as she tried to wrap her head around the knowledge that there soon would be no more Search for Tomorrow, the soap Jo’s portrayer had called home since she was 22.

“What could I do?” mused the veteran actress. “I spent 10 minutes hugging staff and cast and went back to work.”

The company line was that NBC pulled the plug on Search for Tomorrow due to low ratings (which were so healthy by comparison to those of today’s soaps that any of them would kill to get those numbers). But it bears mention that the network executive who lowered the axe was none other than Brian Frons… who had also pushed to cancel the show when it was on CBS and he was in power there. (Hence, its move to NBC.)

“Search for Tomorrow came to us from CBS after 31 years, but the audience didn’t come with it,” he told Newsday. “We, therefore, had to treat the show as a new one, not one with a long history.” 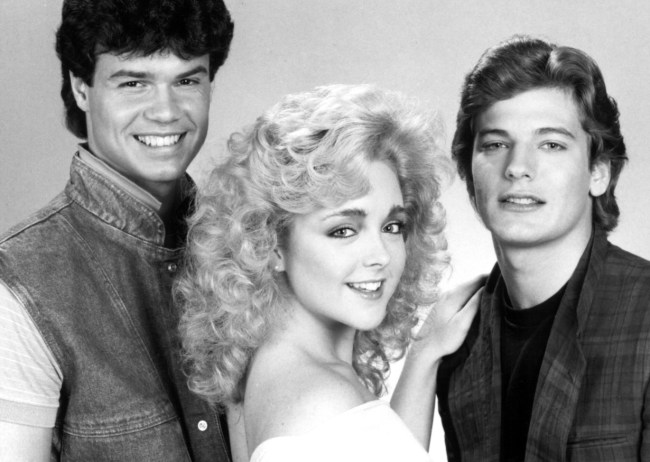 Search for Tomorrow launched countless careers, among them those of John Loprieno (later Cord on One Life to Live), Jane Krakowski (of Unbreakable Kimmy Schmidt fame) and Adam Storke (who was in everything from Miami Vice to Mystic Pizza).

In other words, ignore what it was and disregard its significance to the audience that had faithfully stuck with it all those years. Were there fewer viewers than once there had been? Yes. Search for Tomorrow, at that time, was at the bottom of the ratings heap (despite what now would be considered boffo numbers). But its loyalists weren’t going anywhere.

Frons didn’t seem to care — to the point that his name has gone down in soap history as synonymous with the devil’s. Not only did he cancel Search for Tomorrow at two networks, but during his tenure at ABC, he was allowed to bury One Life to Live and All My Children, decimating the once-great Love in the Afternoon lineup. But “if [he] could show his bosses that he could save the network 40 percent [by replacing us with The Chew],” wrote Susan Lucci in her memoir, “he could keep his job even if the rest of us lost ours.”

Not to mention what the audience lost with each move that he made. But on this heartbreaking anniversary, let’s not pour fresh salt in old wounds but revisit Search for Tomorrow via the below photo gallery that’ll take you right back to Henderson. 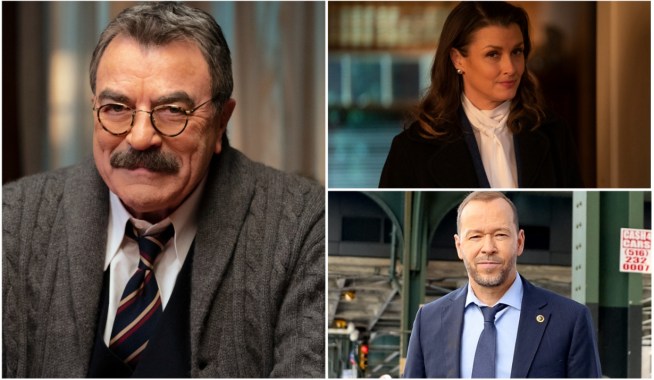 On the Anniversary of His Death at Just 44, a Loving Tribute to a Soap-Hopping Leading Man Taken From Us by AIDS Only Months After His Castmate 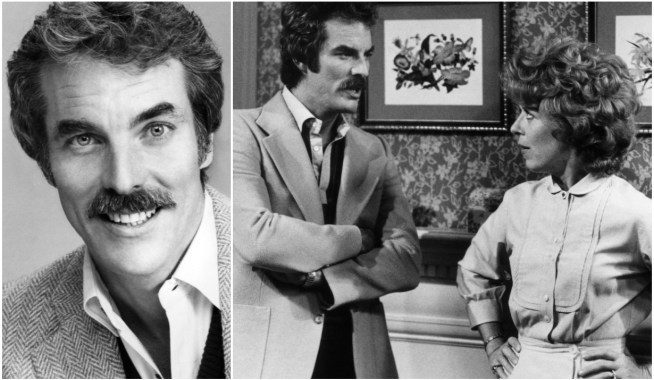