Soap-Hopping Daytime Vet Dead at 73: ‘He Lived a Joyous Life, But He Left Us Way Too Soon’ 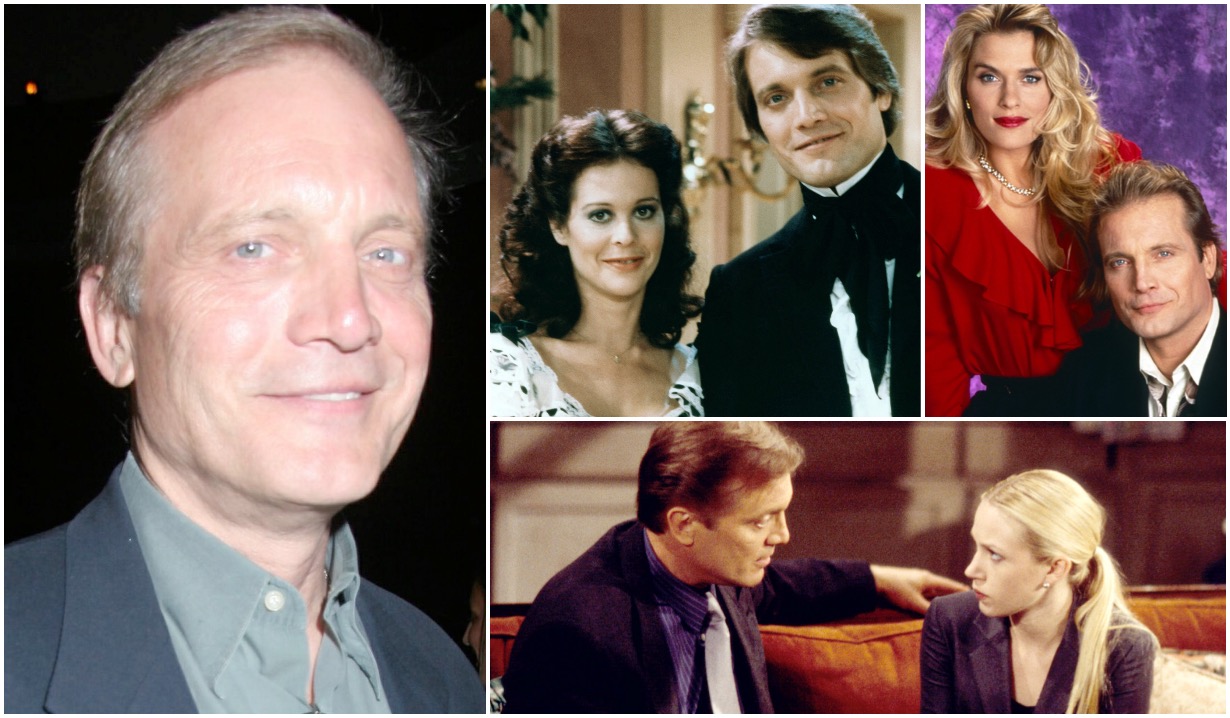 The College of Fine Arts at the University of Nevada, where Michael Tylo was a film professor, broke the news that he had passed away.

It’s a sad day for daytime: Michael Tylo has died at the age of 73. And though it’s been more than two decades since his last soap role — as Amber’s sleazy lawyer Sherman Gale on The Bold and the Beautiful — he is remembered as vividly as he is fondly.

The actor made his daytime debut in 1980, playing Lord Peter Belton on Another World. It was a short run but an auspicious beginning to his life in suds. The following year, he was cast by Guiding Light in the part for which he is best known, Quint Chamberlain, who inspired so many of Nola’s — and viewers’ — fantasies.

Following a four-year stay in Springfield, Tylo went on to appear on All My Children (as Matt Connolly), General Hospital (as Charlie Prince) and The Young and the Restless (as good and evil twins Blade and Rick Bladeson). 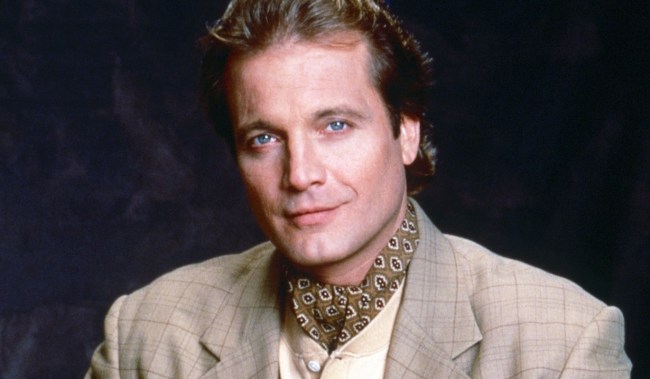 In disclosing that Tylo had passed, Nancy Uschner, the dean of the University of Nevada’s College of Fine Arts, where he worked as a film professor, called him “a beautiful and caring human being — he was so special. He was an exemplary friend, colleague, teacher and artist.

“He had such a distinguished and rich career, but he was humble about his accomplishments,” he added. “He loved his family dearly and lived a joyous life, but he left us way too soon. We will miss him greatly but feel deep gratitude about all that Michael contributed to the College of Fine Arts, UNLV and the world.”

Tylo is survived by wife Rachelle, their daughter Kollette, and Izabelle and Katya, his daughters from his previous marriage to Hunter Tylo (ex-Taylor, Bold & Beautiful). As you reflect on your memories of Michael Tylo, pay your respects to not only him but the other actors we’ve lost in 2021 via the below photo gallery.

In Memoriam: A Heartfelt Tribute to...