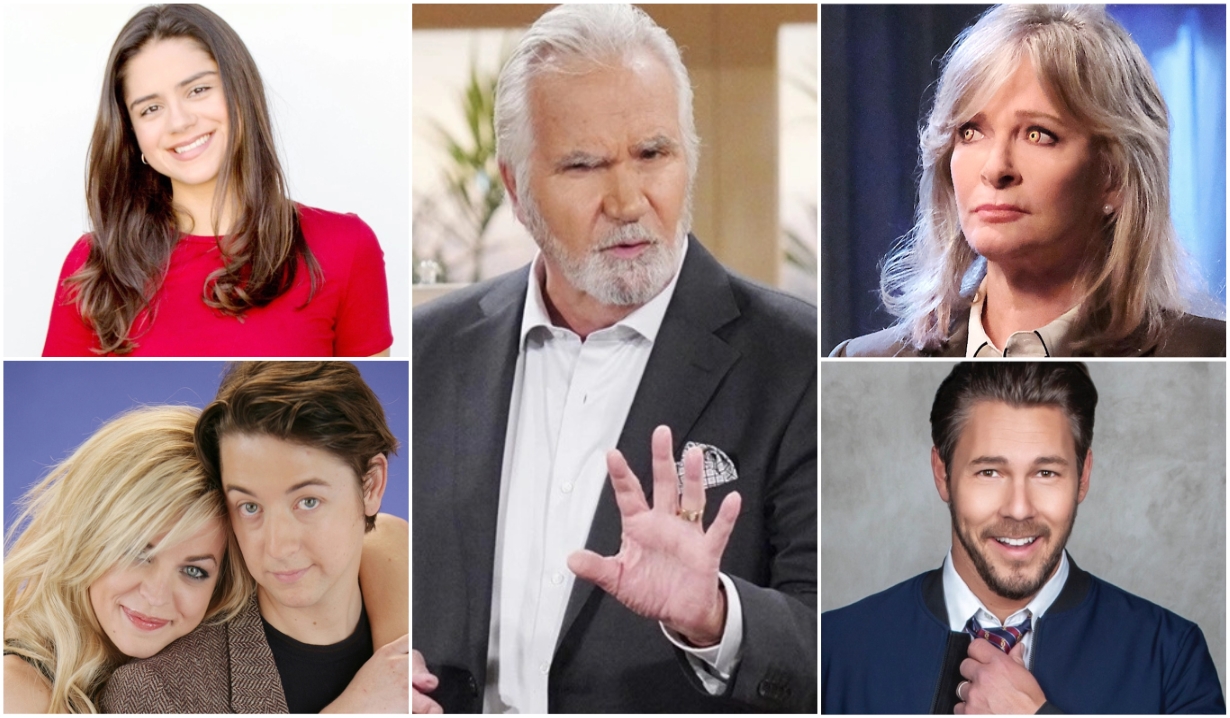 Plus, the primetime soap you really should be checking out!

You don’t have to miss a beat with our highlights of all the latest news for The Bold and the Beautiful, Days of Our Lives, General Hospital, and The Young and the Restless gathered in one convenient place. 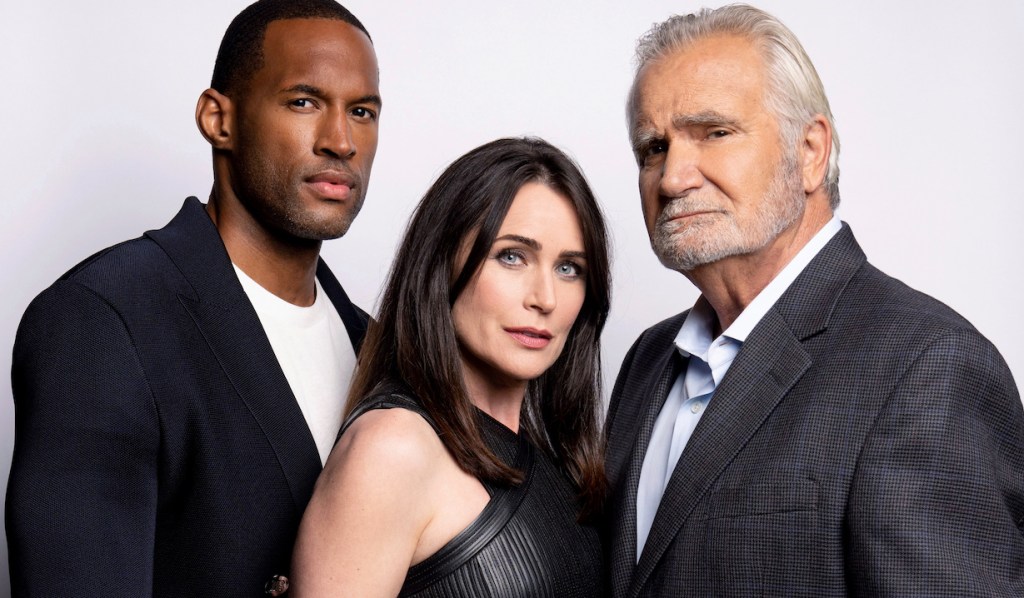 Ever since Eric began pushing Quinn to seek sexual satisfaction with Carter, fans have had a whole lot to say… and John McCook’s been listening. Read what he said to the fans in response to the controversial storyline, then take a trip down Memory Lane as the actor shares his thoughts on Eric’s many exes.

In this week’s Bold & Beautiful Soapbox column, guest reviewer Charlie sounds off on everything from the show’s new Gladys Kravitz to the bizarreness of Justin’s latest task (and behavior). Plus, where’s Dr. Ruth when we need her?!? 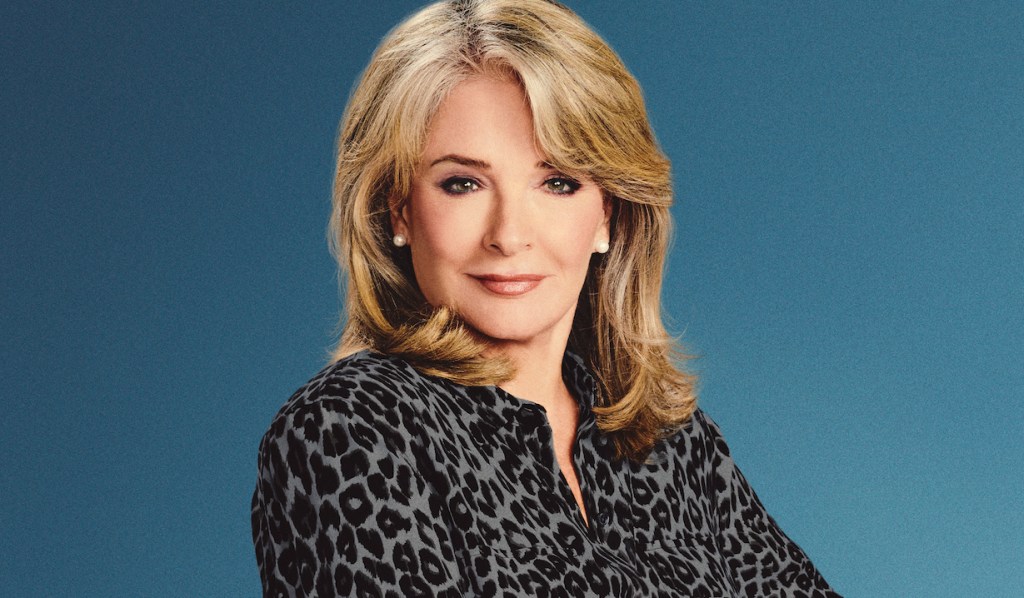 Legendary Days star Deidre Hall is currently reliving her most infamous storyline, Marlena’s possession. The actress took advantage of her latest interview to share her thoughts on retirement and address those rumors that there have been problems on the set with co-star Lisa Rinna (Billie). Read what Hall said about the alleged feud and more.

In this week’s Days of Our Lives column, Richard wonders if Marlena’s about to claim her first victim, sings the praises of Chanel, and suggests that Ben and Ciara cool their baby-making jets. 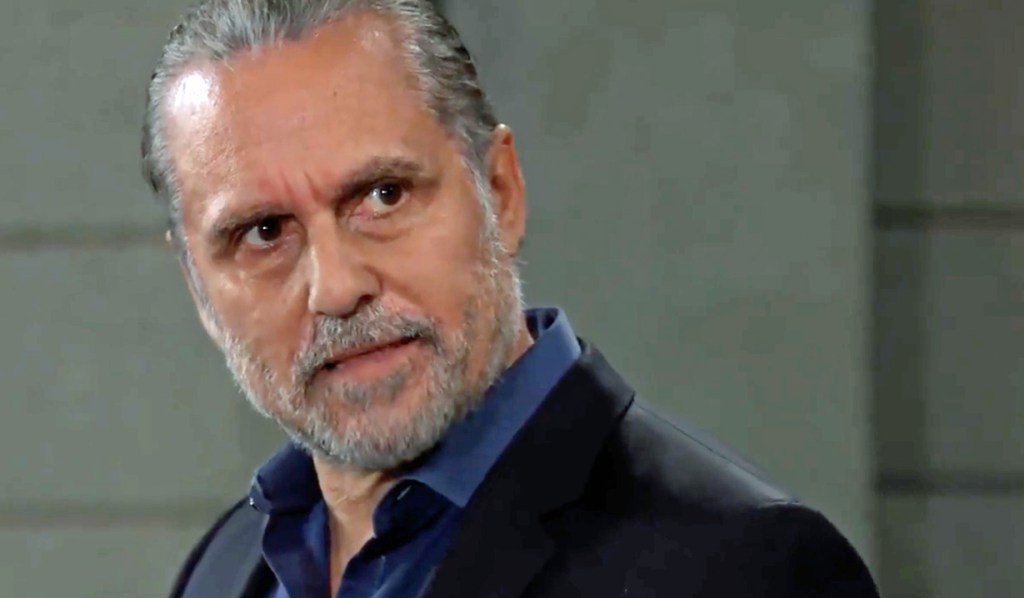 After nearly a year in Nixon Falls, Sonny finally returned to Port Charles. And while fans had been chomping at the bit for him to ditch the Mike persona, we couldn’t help being underwhelmed by what should have been a huge moment. In fact, we were left thinking that Sonny’s return should have been delayed for a day… so that he could walk in to find Jason and Carly in bed. Wait, wait… hear us out! Then gett Maurice Benard’s thoughts on Sonny’s feelings for Nina and an update on Buddy the Goat.

Dustin didn’t think much of Sonny’s painfully anti-dramatic return to Port Charles, assumes that the Mob boss will eventually bed Nina, shook his head at the latest failure to finish Peter, and is surprised to be enjoying the teens the most in the latest General Hospital column. 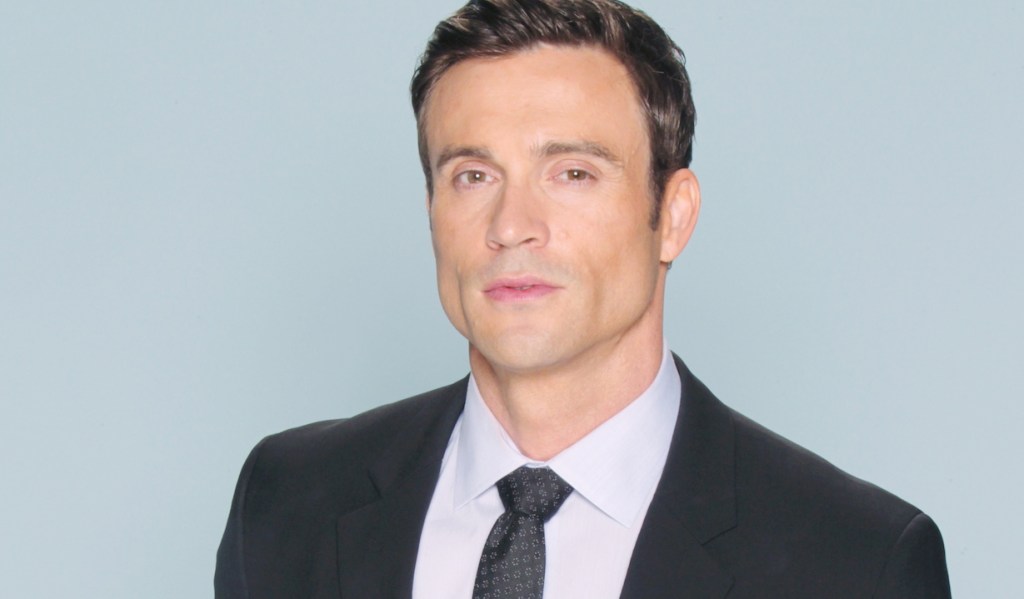 With Billy and Lily getting closer by the day, some fans have been suggesting that the time is right for Cane to make a return. In our exclusive interview with Daniel Goddard we asked if perhaps that might be a possibility… and his answer might just surprise you.

Candace thought Jack’s standalone episode was pointless, has questions about Sharon’s romantic future, appreciated Nick donning a towel, and suspects that Locke’s plot will fizzle in her latest The Young and the Restless column.

Ready for more details about what’s coming up on your soaps next week? We’ve got your sizzling previews! 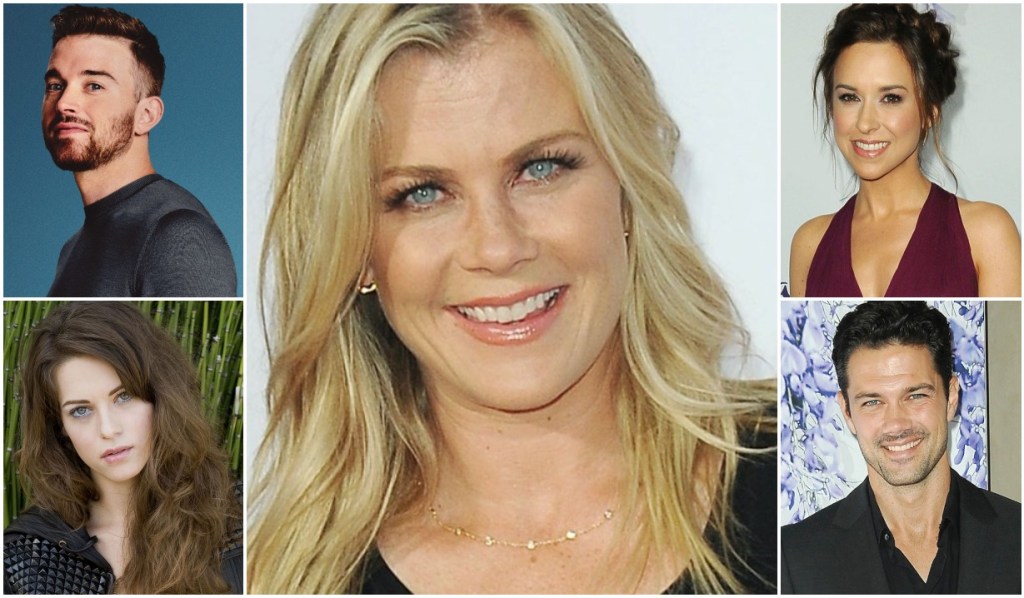 Hallmark will be starting its Countdown to Christmas at the end of October and viewers can look forward to seeing some daytime favorites pop up. Get this year’s schedule and all the details currently available.

And finally, join us as we look at some of soap opera’s worst characters. We’re talking characters who hit their respective soaps with high hopes… but soon proved to be unpopular duds views hated! 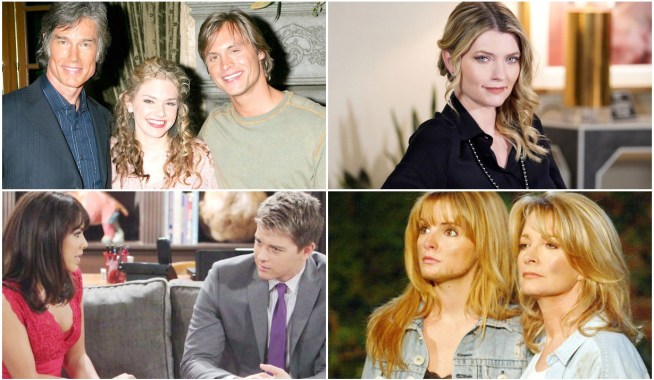 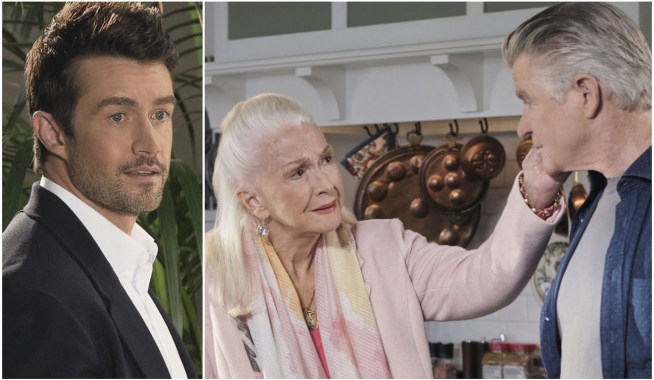