Chesapeake Shores Teasers: An Accident Results in an Unexpected Experience — Plus, Bree Realizes It’s Time to Make a Choice 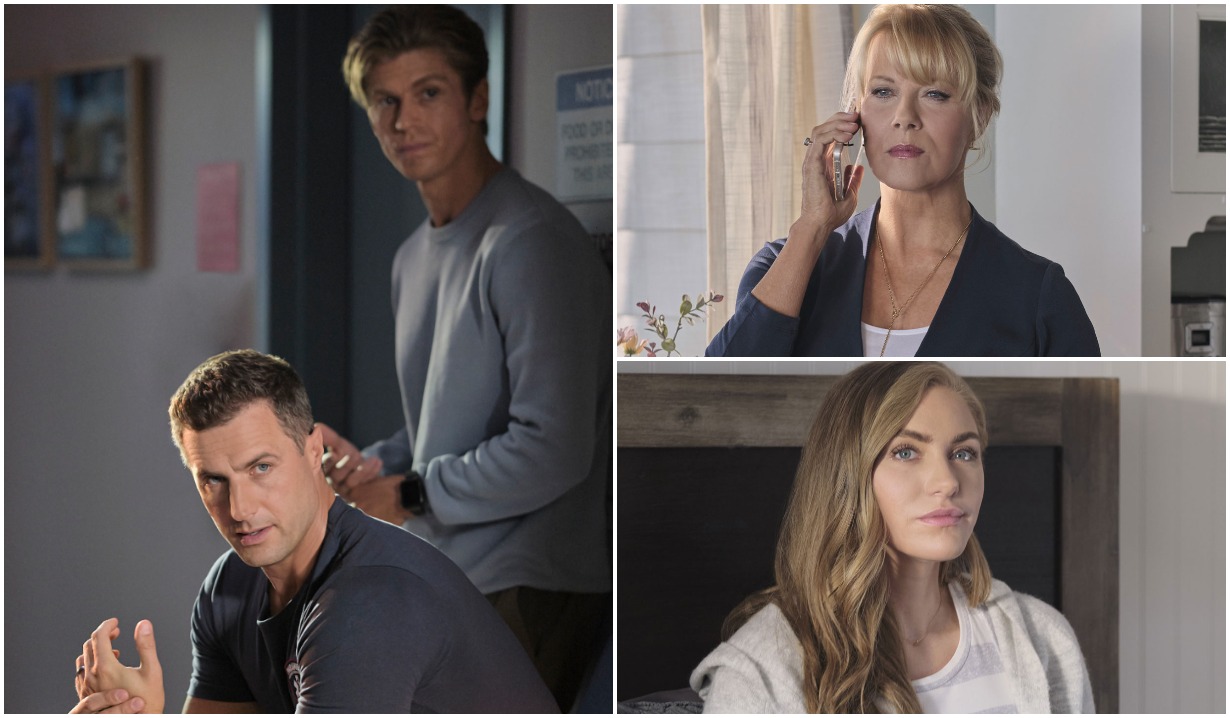 Get comfortable because we could be in for a bumpy ride.

Chesapeake Shores left off last week with Jess and David finally tying the knot in front of family and friends, and in Sunday’s, September 26, 8 pm, episode titled “What’s New,” Abby is going to have her hands full when an unexpected houseguest spends a few days with the O’Briens.

It’s no secret that Evan gets under Abby’s skin, and after the billionaire throws out his back while visiting the O’Brien home, we can bet he’s going to be a thorn in her side — or maybe not… Evan manages to land an invite to recuperate on their couch for a few days and connects with the family in a way Abby never expected. What we can tell you is… Nell finds the whole situation very amusing. 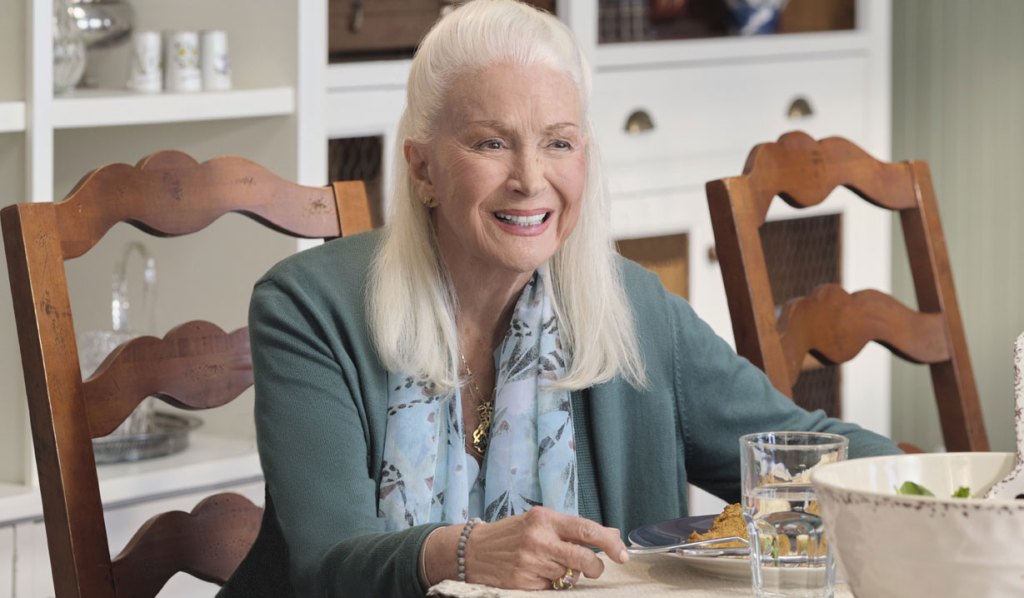 And Jess and David learn some new things about each other — and themselves — as they settle into newlywed life, while Kevin and Sarah receive news at the fire department that could affect their plans to start a family. Plus, Bree knows it’s time to make a choice. Will she choose Jerry or Luke? Stay tuned!

Get your first look at the all-new drama ahead in the promo video.

View scenes from the upcoming episode by taking a look through our gallery below filled with season five Chesapeake Shores sneak peek photos. 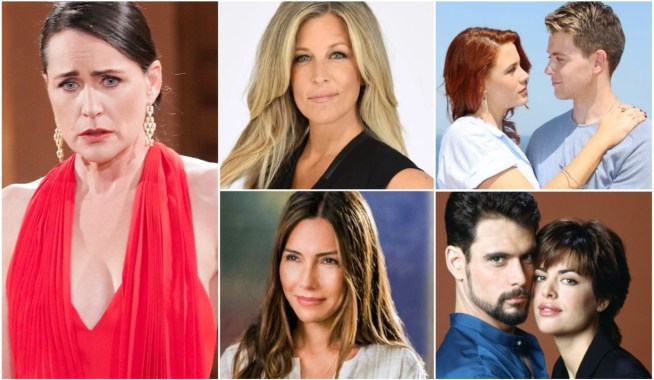 On the Anniversary of Joan Collins’ Daytime Debut, a Look Back at the Beautiful Disaster That Was Her Short Stay in Soaps 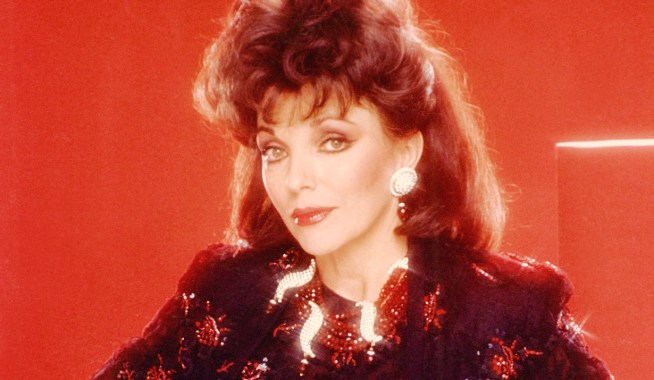