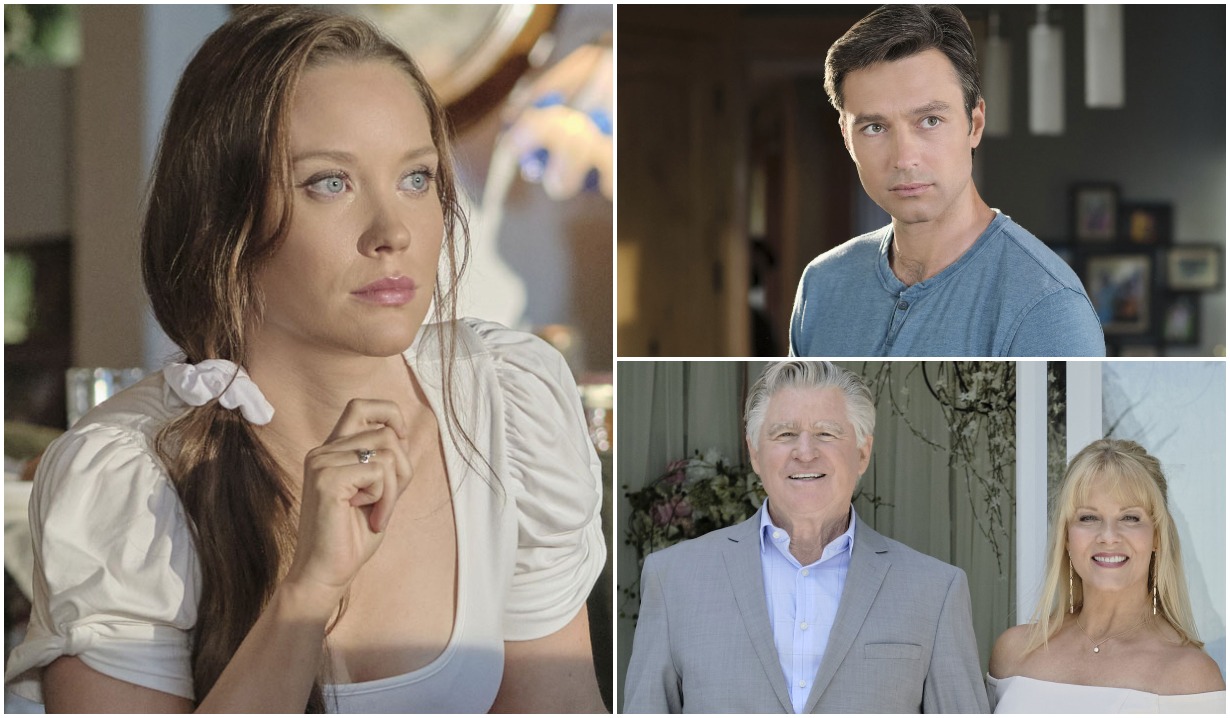 No one’s plus-one is set in stone.

Last week on Chesapeake Shores, Jess and David discussed an emotional topic surrounding their future — and kids — and in Sunday’s, September 19, all-new episode titled “Love Is Here to Stay,” Jess has recurring nightmares about her wedding to David — and the O’Brien family has plenty to face before the big celebration.

Abby and Bree have their plus-ones all set for their sister’s wedding, but things may get complicated when some last-minute additions are added to the guest list. 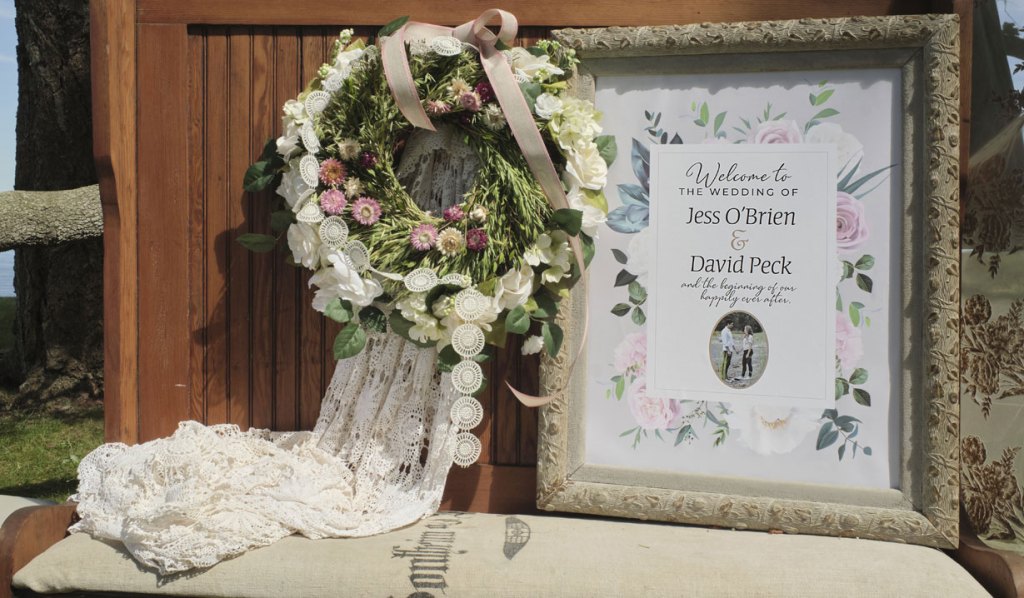 And on the business front, Abby learns surprising news that could affect the hotel project and ends up in an argument with Evan. Will he walk away from the deal or stick around to irritate her some more.

Speaking of deals, Connor experiences a personal and professional win and considers where to go from here. Is the law firm really where he belongs or should another path be taken on his journey?

Connor’s niece Carrie hasn’t even begun her journey through life, but after receiving a special birthday delivery from her grandma Nell, the famous artist Arthur Driscoll takes notice of her impressive talents.

With the family all busy doing their own things, Mick and Megan are forced to consider their plans for the future. Will years of separation and heartache end up leading to everlasting happiness and love?

Watch the promo video and tune in at 8 pm!

Plus, be sure to share your favorite moments so far in the comment section then have a look at our gallery below featuring Chesapeake Shores sneak peek photos leading up to the wedding! 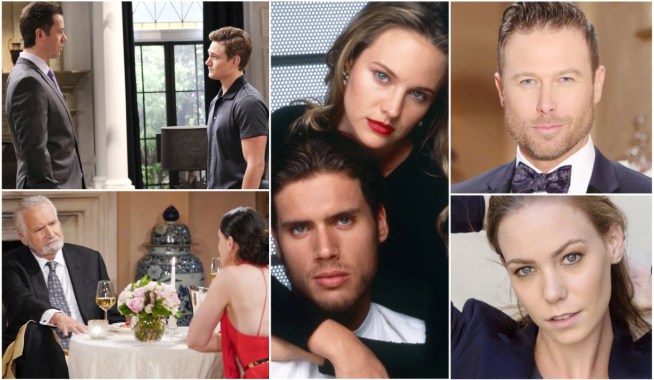 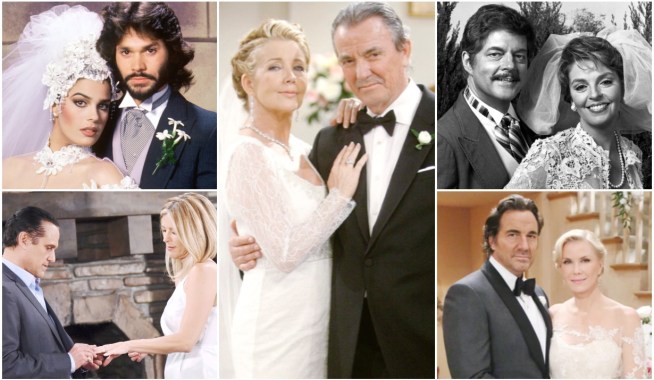