Grey’s Anatomy Season 18 Bringing Back Two Fan Favorites — and Killing Off a Third?!? 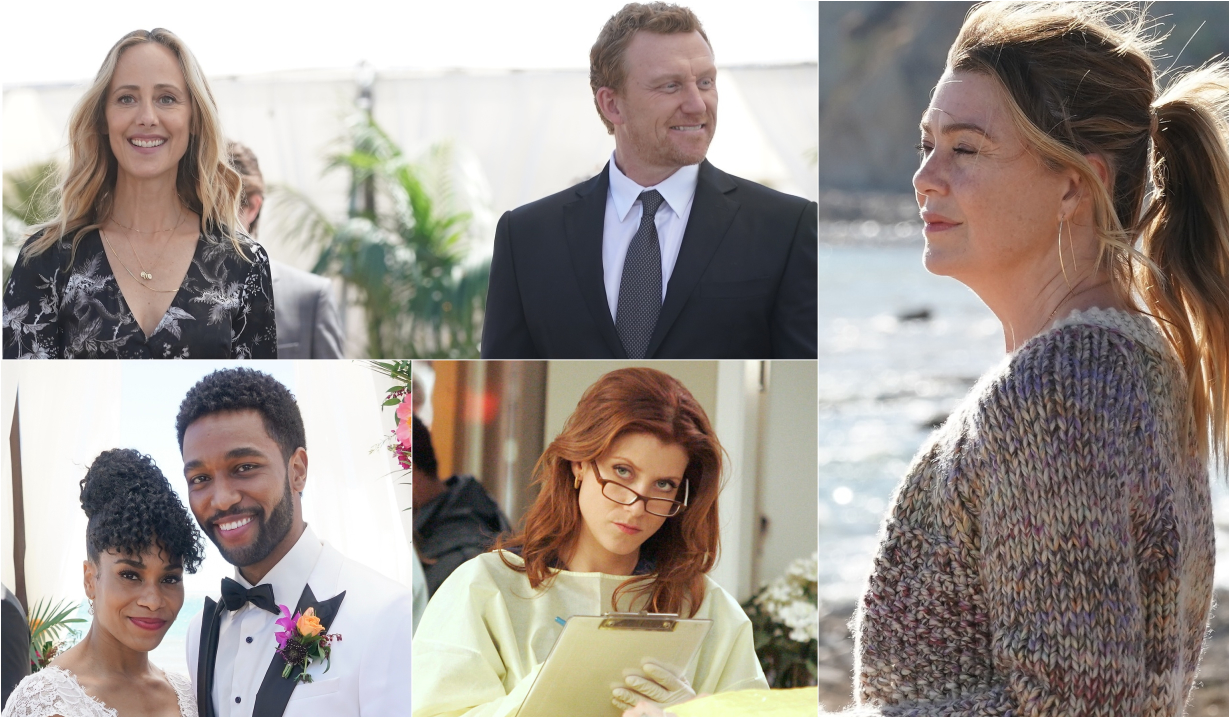 When the show returns, it’s bringing with it romance, medical chaos and a few familiar faces.

It doesn’t look a day older than 10, yet ABC’s long-running Grey’s Anatomy will return for its 18th (!) season tonight. And though speculation has swirled that the primetime soap is eyeing the finish line, there is no indication — at least as of yet — that this season will be its last. What we do know, however, is that the premiere, starting at 9:00 PM ET, will feature a crossover event with sister show Station 19 that will include “one hell of a return.” As for what else to expect… well, keep reading!

More: Everything to know about the One Chicago season premieres

Starting Off With a Bang

As seen in the preview, the Station 19 crew can’t make its way to Grey Sloan Hospital via ambulance so the first-responders appear to be forced to transport their patient on foot. Meanwhile, Owen’s sister Megan (All My Children’s Becca, Abigail Spencer) returns, while, in an outdoor setting, Teddy exclaims, “Oh my God!” while also potentially marrying Owen. And, of course, Meredith is back in action after her brush with COVID — and seemingly receiving ghostly advice from her mother, as Kate Burton reprises her role of Ellis. Plus, “Someone from Meredith’s past comes back.”

Love will also be in the air when Grey’s Anatomy returns, as executive producer Meg Marinis previewed for our sister site TVLine. Owen and Teddy will be “starting the season stronger than ever,” she said. Considering all the wedding references in the promo, that could mean marriage, unless of course, that explosion interrupts them. Another couple whose union will be celebrated this year is that of newlyweds Maggie and Winston, who will be “very much in love” when they return from their honeymoon.

Things might not be as rosy for Linc and Amelia, however, considering she turned down his marriage proposal at the end of last season. All is not lost though, as Marinis explained to TVLine, “They’re going to have to figure it out because they still very much have love for each other. But he’s also very, very hurt.” Perhaps, counseling will be exactly what they need.

And then there’s Meredith and Cormac. When asked by TVLine where things stand between the docs, actor Richard Flood said, “I suppose at the start of this season, there will be references to stuff that has happened off-camera, then you’ll see where it goes from there.”

Continuing his vague tease about what’s ahead for the potential couple, Flood described his reserved character’s feelings for Meredith by saying, “I think his feelings are evident for everybody to see … I think it’s clear even in what he doesn’t say more than what he does say how he feels.”

As for the season as a whole, he teased, “Storywise, this feels like it’s more back to normal in terms of the Grey’s universe — all of the ups and downs, romances and friendships, and then the drama within the hospital and everything to do with the medical cases we have to deal with.”

Is [Spoiler] a Goner?

As for cast changes Spencer’s Megan and Burton’s Ellis won’t be the only familiar faces returning for season 18. Kate Walsh is reprising her role of Addison, who hasn’t been seen on Grey’s Anatomy since 2007. Of course, she left for the spinoff Private Practice, where she continued to, ahem, play doctor. While it remains to be seen what kind of relationship Derek’s first wife has with his widow now, as first reported by Deadline, Meredith will meet a new character named David (played by Zoey’s Extraordinary Playlist’s Peter Gallagher), who had ties to her mother. (Could Mer have yet another surprise sibling out there?)

It’s official!! @katewalsh — aka Dr. Addison Forbes Montgomery — is coming home and my heart is so so so happy ❤️❤️❤️ #GreysAnatomy pic.twitter.com/xS2Z1XJIV3

As for the major return teased in the premiere promo, there’s speculation that it could be Martin Henderson’s Nathan, who was last seen in 2017 moving to Los Angeles with a resurrected Megan and her adopted son, Farouk. As TVLine pointed out, Riggs was left out of ABC’s new character description for Megan, which has her living on the West Coast with only her little boy. Could they be bringing Nathan back just to kill him off — either in flashbacks or as part of the premiere’s medical emergency? 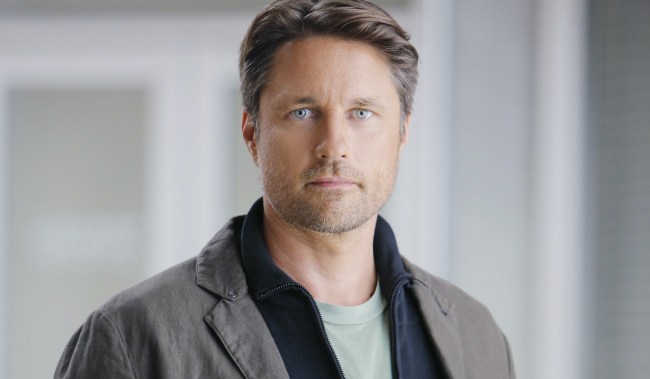 The Doctors Are Out

What are you most looking forward to when Grey’s Anatomy returns? Tell us in the comments after looking at our photo gallery below of the 15 most successful daytime stars in primetime. Then, get your free daily soap-opera fix for all four daytime dramas delivered straight to your email inbox by signing up for Soaps.com’s newsletter. 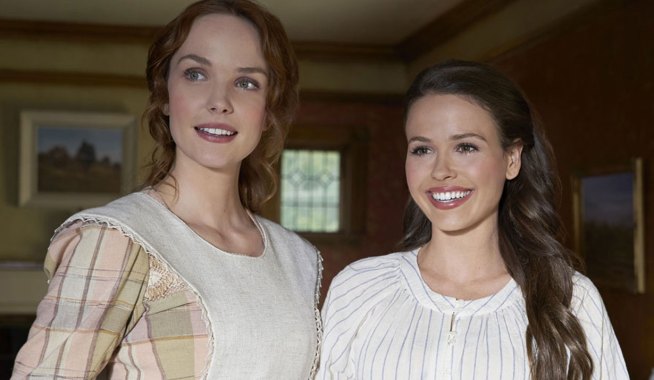 Soap-Hopping Daytime Vet Dead at 73: 'He Lived a Joyous Life, But He Left Us Way Too Soon' 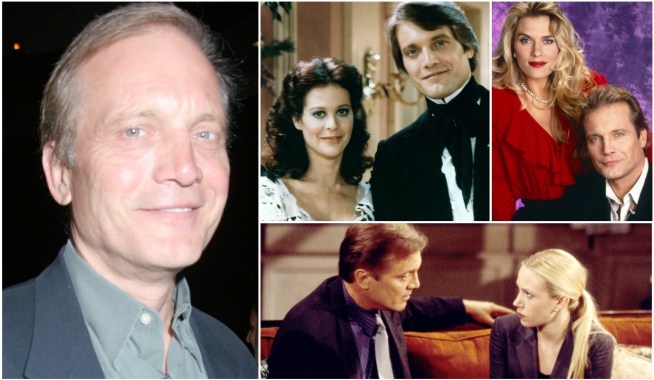