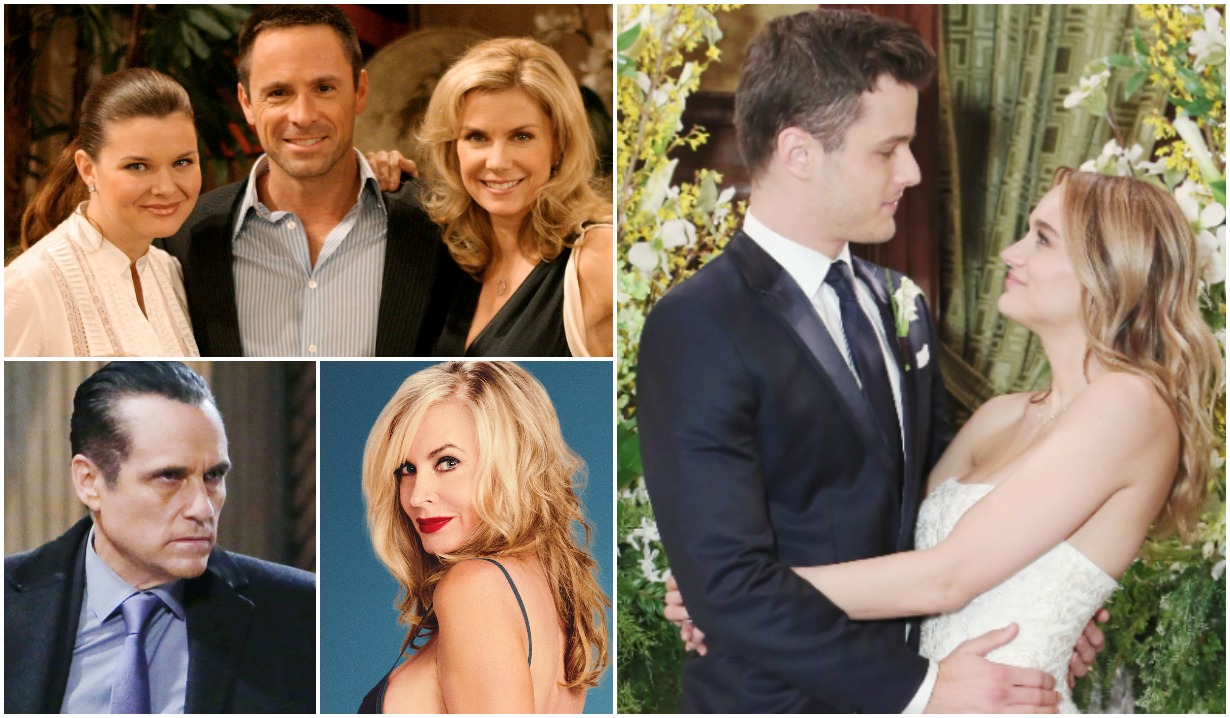 Plus, we mark a few very special occasions!

Keep in touch with everything happening in daytime by reading our highlights of all the latest news for The Bold and the Beautiful, Days of Our Lives, General Hospital, and The Young and the Restless in one convenient place 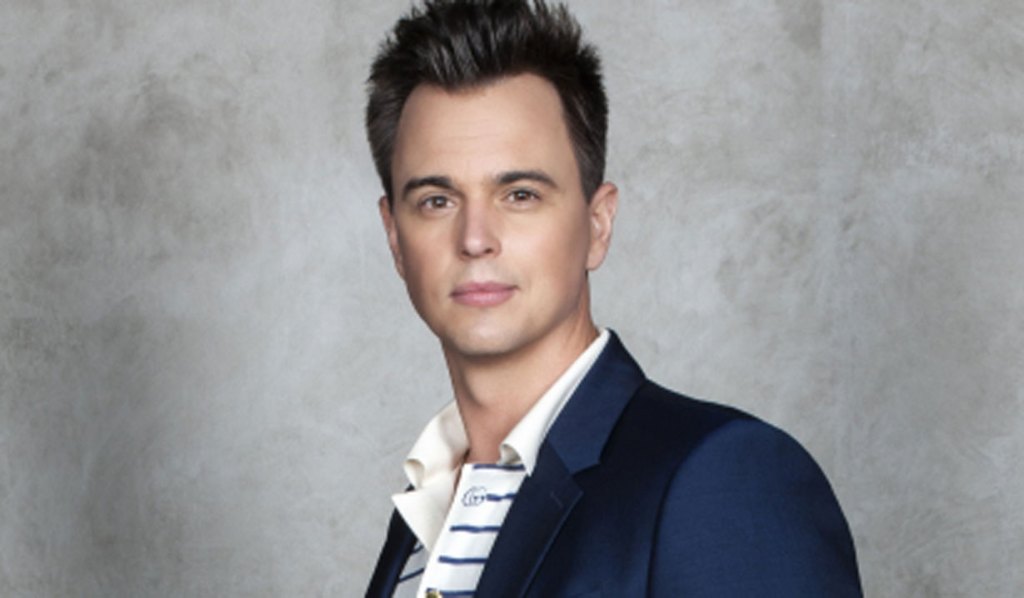 Darin Brooks (Wyatt) was excited to announce that he will be voicing Guy in The Croods: Family Tree, a new animated series for Hulu and Peacock. He also took the opportunity to make a tongue-in-cheek callout to the famous actor whose role he’s taken over.

In this week’s Soapbox column, Richard wonders if Steffy and Finn will really fall victim to Sheila’s fake-out, anticipates a big shocker in the Eric/Quinn/Carter story and credits Shauna — yes, Shauna — with being the smartest person in the room! 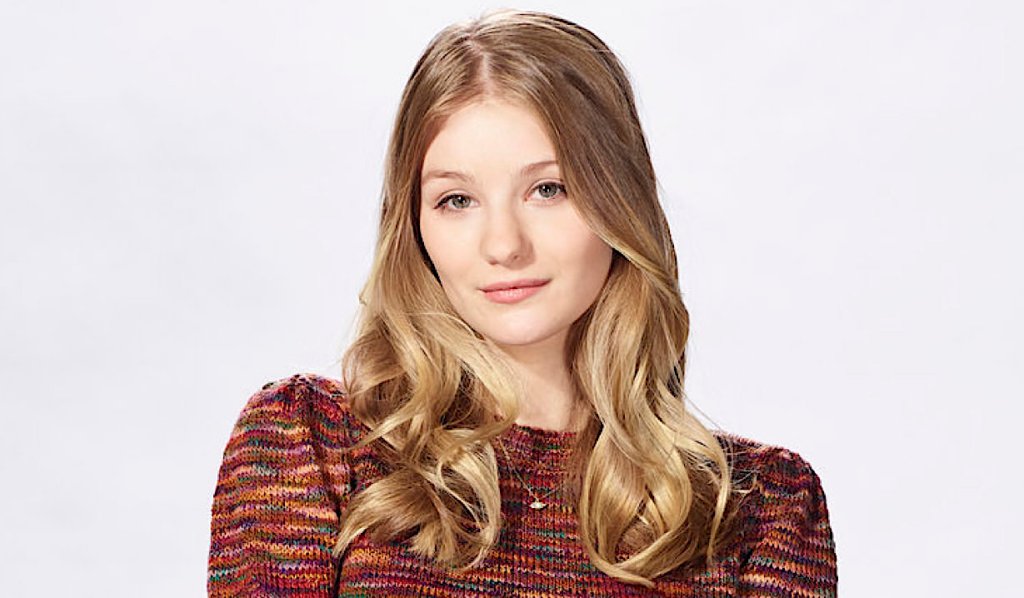 In our exclusive chat with Lindsay Arnold, she explains why Tripp seems like the perfect choice for Allie… emphasis on “seems.” But as the actress warns, this story is far from over, and things are about to get complicated!

In this week’s column, Lori labels EJ a bad dad, thinks Chloe’s be more interesting if she stayed single for a while and thinks Nicole might be a good match for [spoiler]. 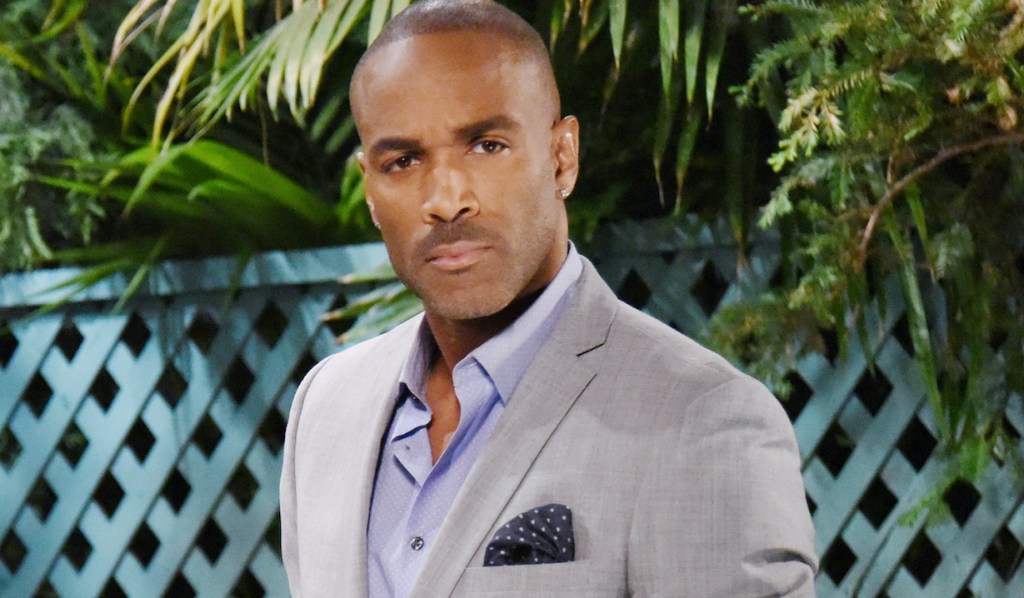 Our hearts go out to Donnell Turner (Curtis) after he was forced to face the unexpected death of his mother. The actor paid a special tribute to one of the strongest women he’s ever known.

Dustin weighs in on Cyrus re-emerging and Victor’r resurrection, the unnatural vibe between Finn and Elizabeth and a question that’s been on the minds of many a viewer — who Esme’s father could be — in the latest General Hospital column. 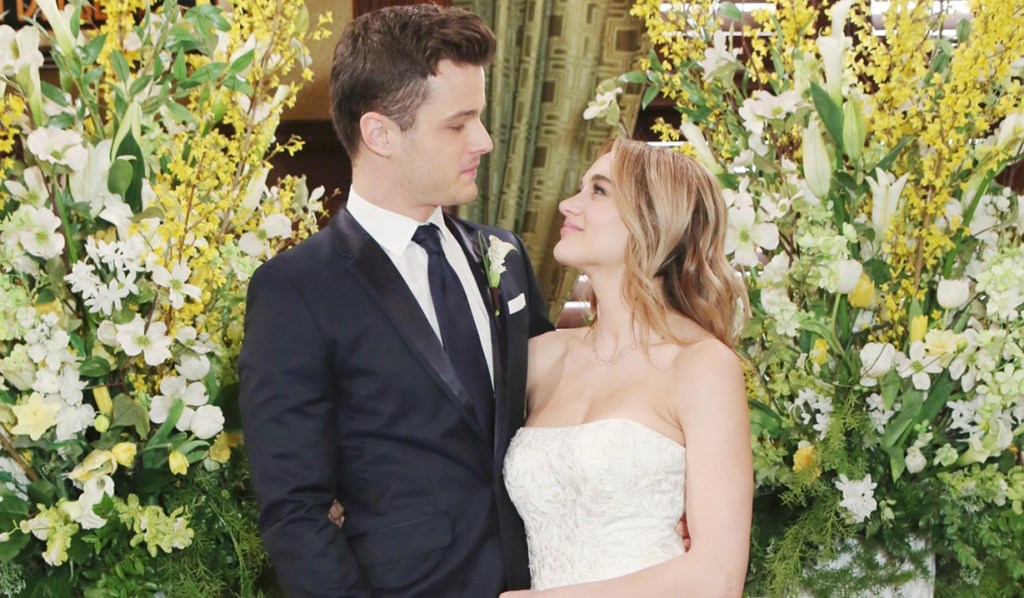 Even if it will only be for a brief visit, fans were thrilled by the news that Michael Mealor (Kyle) and Hunter King (Summer) will be bringing their characters back to Genoa City. But we suspect that something bigger than a visit is in the works. Are wedding bells ringing?

Candace dishes on the delicious happenings at the launch party, welcomes the recent comic relief, senses some romantic shake-ups are in the works and wonders how far off the deep end Mariah will go in her latest The Young and the Restless column.

Want the scoop on what’s coming up for your favorite soaps? Check out these exciting video previews! 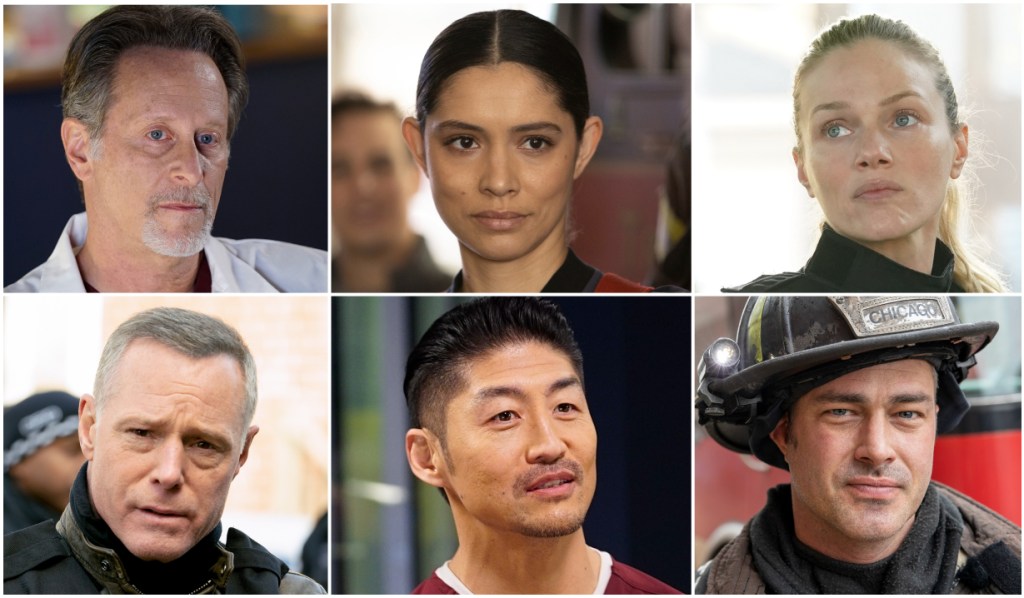 With September finally upon us, NBC’s procedural franchise set in the windy city is due to return and we have reminders on where Chicago Med, Chicago Fire, and Chicago P.D. left off. as well as teasers for what’s in store.

Get the soap news, spoilers and interviews in your inbox daily with Soaps.com’s newsletter. And have a look through the gallery of devastating soap opera losses. 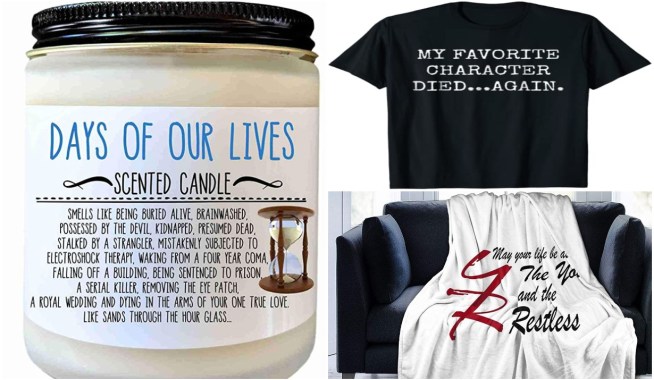 From Coffee Mugs to Character T-Shirts, 10 Amazon Gifts Guaranteed to Work Any Soap Fan Into a Lather 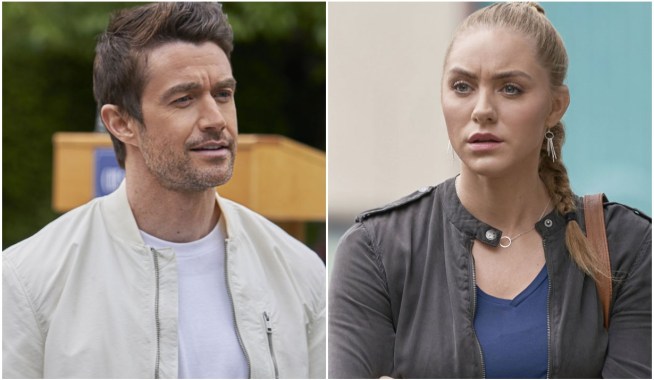