News Roundup: Shooting Down Rumors, Backstage Changes and the Interview That’s Got Everyone Buzzing 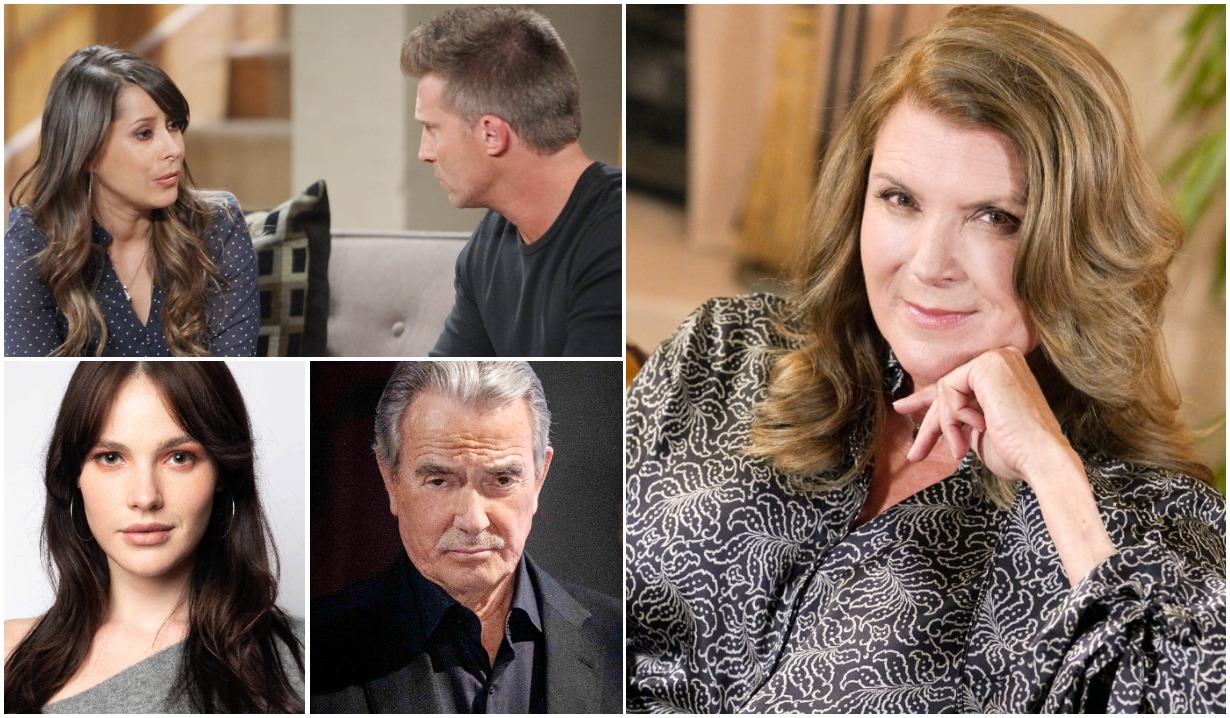 Plus, spoilers for the end of the summer.

Stay in tune with everything that’s been happening in the world of daytime with highlights of all the latest news for The Bold and the Beautiful, Days of Our Lives, General Hospital, and The Young and the Restless in one convenient place. 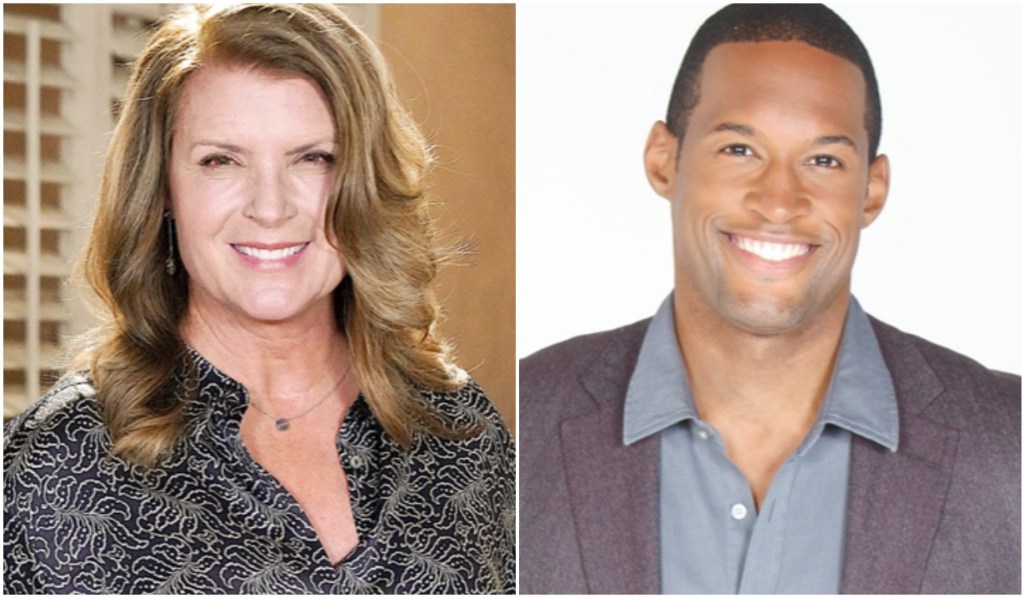 Kimberlin Brown (Sheila) offered Bold & Beautiful fans a glimpse behind the scenes as she got a tutorial in how to apply body makeup. And who better to use as a human easel than the gorgeous Lawrence Saint-Victor (Carter)? Check out the full video, but remember kids, these are professionals… don’t try this at home!

In this week’s Bold & Beautiful column, Richard suggests a pretty shocking storyline could be in the works for Eric, Quinn and Carter. Plus, he attempts to defend Finn’s actions and questions a conversation that he found to be wildly inappropriate… and it’s not the one you’re thinking of. 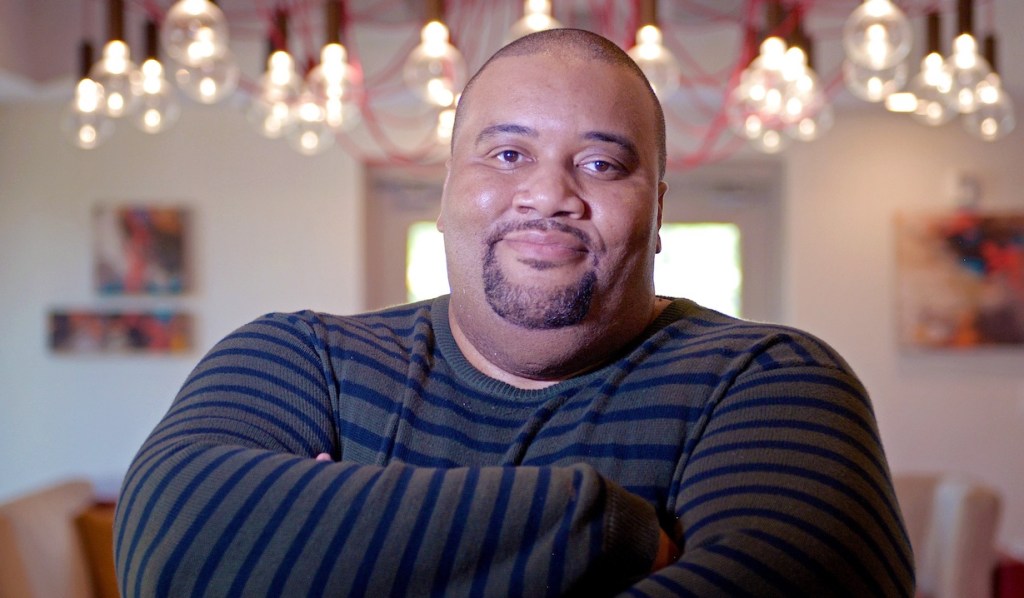 Days of Our Lives and its news spinoff Beyond Salem have added another writer to their ranks and it’s someone who should be familiar to soap fans. Read our take on why taking Jamey Giddens on board is good news.

Lori is looking forward to more conflict within the DiMera family now that they may be going into the movie business, loves Gwen and Xander together but thinks he needs to acknowledge what he’s lost, and isn’t sure who to root for where Chloe’s love life is concerned in the Days of Our Lives column. 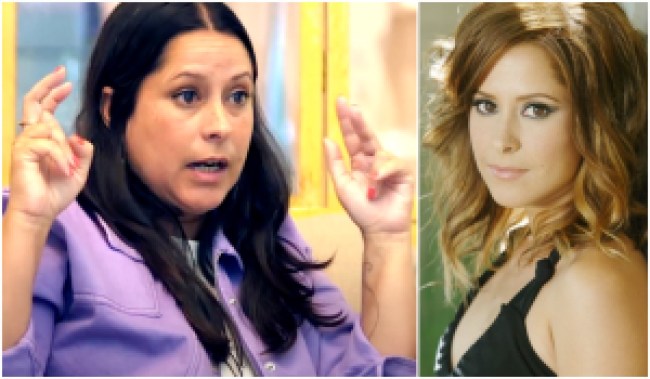 When Kimberly McCullough (ex-Robin) sat down with Maurice Benard for the latest edition of his State of Mind blog, the two had an honest conversation about everything from teleprompters to the wild — and often inappropriate — behavior which took place behind the scenes.

Dustin can’t help thinking Peter probably should have remained dead, but suspects this turn might help bring the Nixon Falls saga to an end. Meanwhile, this week’s column ponders why Drew’s being held hostage, what’s up with Esme and whether Willow might be headed down a dark path. 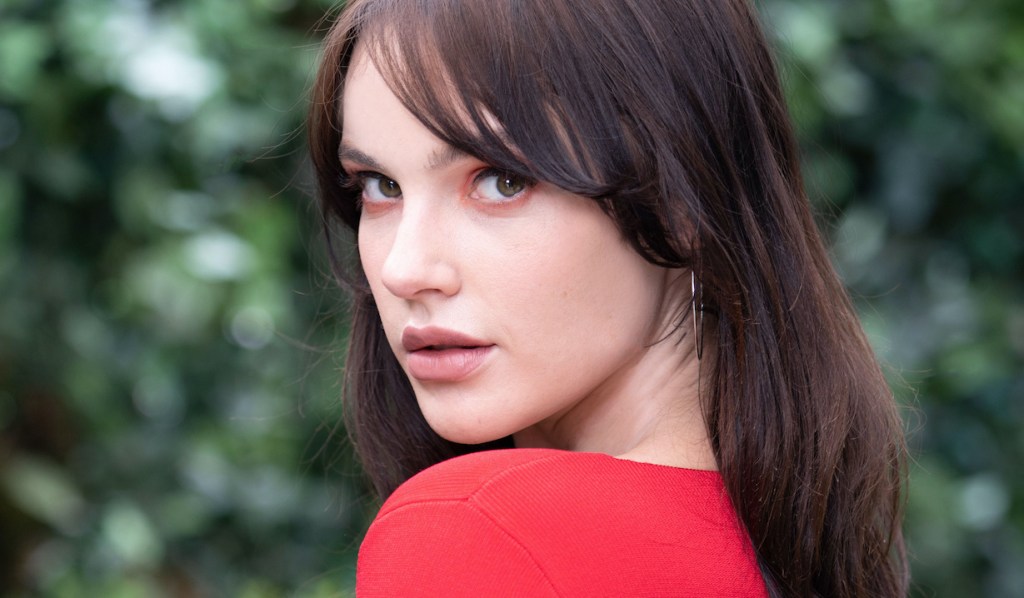 In an exclusive interview with Soaps, Cait Fairbanks delves into Tessa’s messy feelings about Mariah’s pregnancy, explains how she’d react if the same situation unfolded in real life and shares the secrets behind her very cool music video.

Candace though the kidnapping story ended in a way that was equal parts predictable and hilarious. Meanwhile, she speculates as to how Ashland’s relationship with an older woman from the past could impact Victoria’s plans to marry the guy. 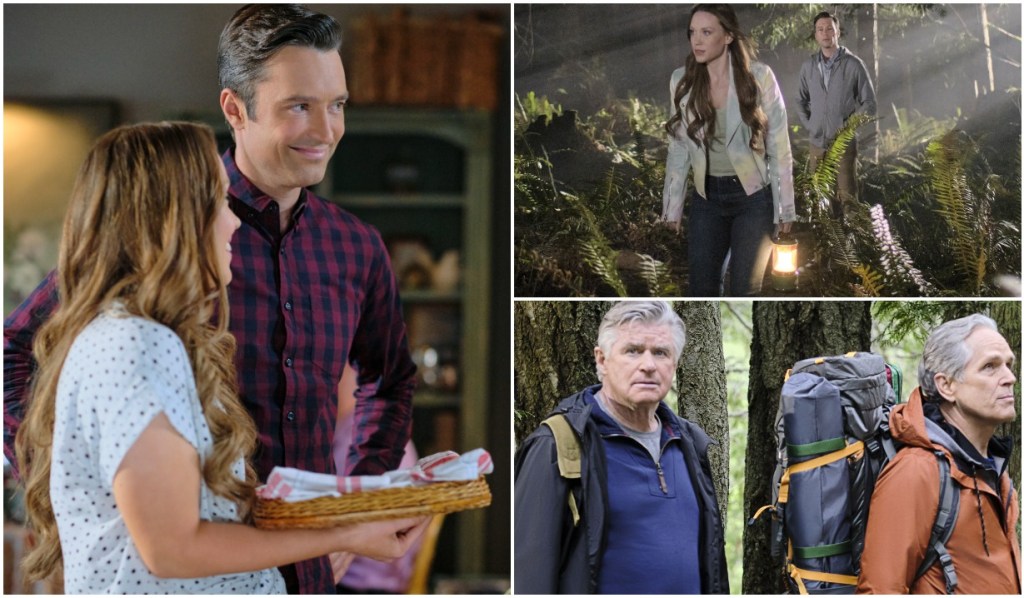 In the latest teasers for Chesapeake Shores, Megan discovers a hidden treasure that sends her on an unanticipated journey, and Connor is shocked by what he learns.

Get the soap news, spoilers and interviews in your inbox daily with Soaps.com’s newsletter. And have a look through the gallery of Days of Our Lives‘ cast portraits for 2021.

The Walking Dead Mystery: Who Are...