Beloved All My Children Star Dead at 76: ‘He Was a Beautiful and Fascinating Man’ 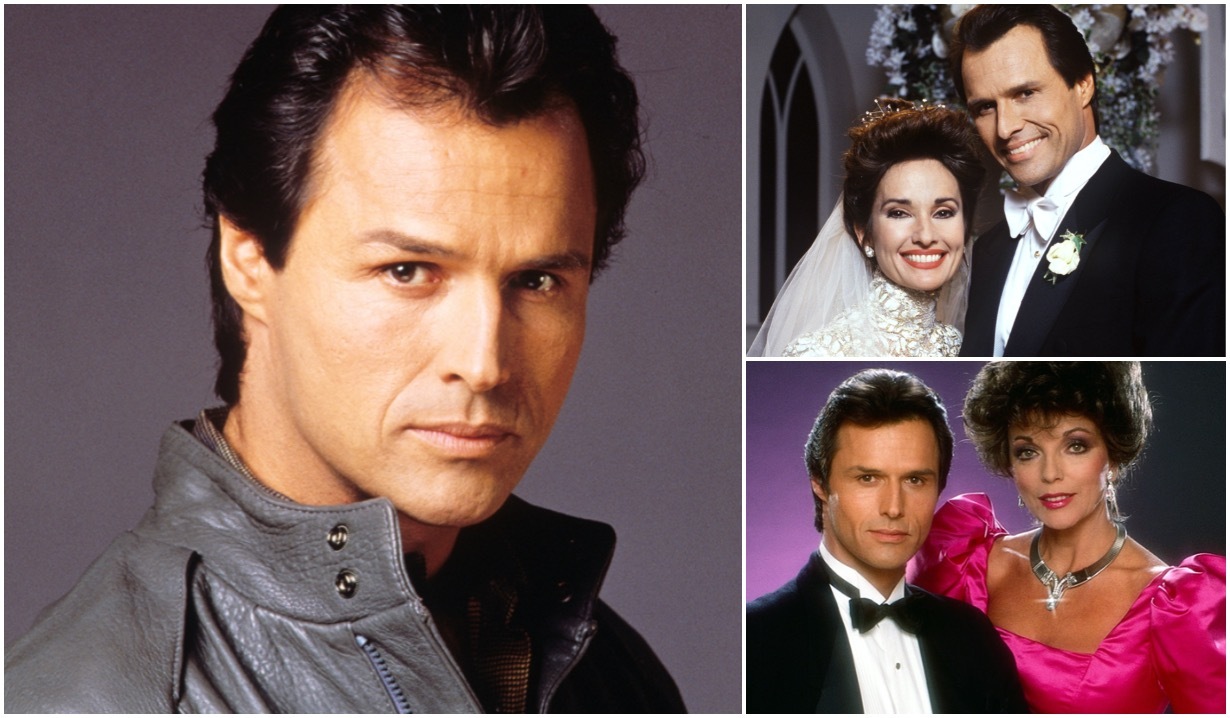 Soaps.com is saddened to report that beloved All My Children and Dynasty star Michael Nader (Dimitri; Dex) passed away on Monday, August 23, from cancer at the age of 76.

Nader’s wife Jodi Lister, who was by his side, along with his rescue dog, shared the devastating news with Michael Fairman TV and stated, “With heavy heart, I’m sharing the news of the passing of my beloved, Michael. We had 18 wonderful years together with the many dogs we fostered and adopted. Recently, Michael was so thrilled to reconnect with his friends from the cast of Dynasty during Emma Samms virtual event to help raise funds for Long-Covid research. He was a beautiful and fascinating man with many talents and skills. I will miss him forever.” 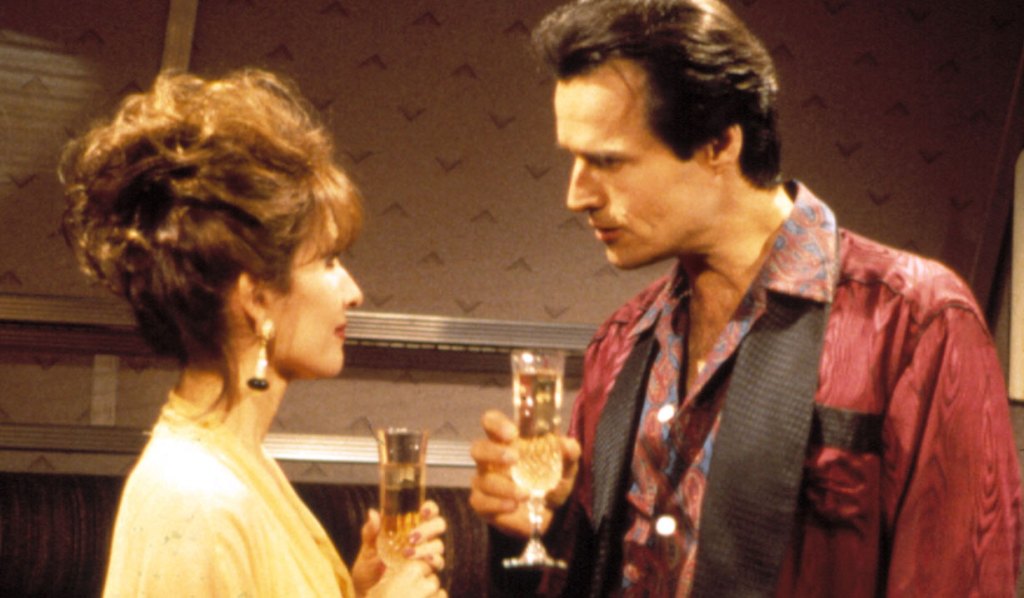 The actor first hit the daytime scene in 1978, playing Kevin Thompson on As the World Turns before making a name for himself as Dex on Dynasty from 1983 to 1989. In 1991, he became a household name as All My Children’s Dimitri Marick, one of the great loves of Erica Kane (Susan Lucci).

We send our deepest condolences to Nader’s wife, family and friends during this difficult time and invite readers to look back on other soap opera actors lost this year in our photo gallery below.

Daytime Mourns the Death of the...

All My Children's Susan Lucci Pays a...