Chesapeake Shores Teasers: Jess and David Set Out on a Hunt to Locate a Mythical Creature — Plus, Mick and Thomas Recreate a Memory From the Past 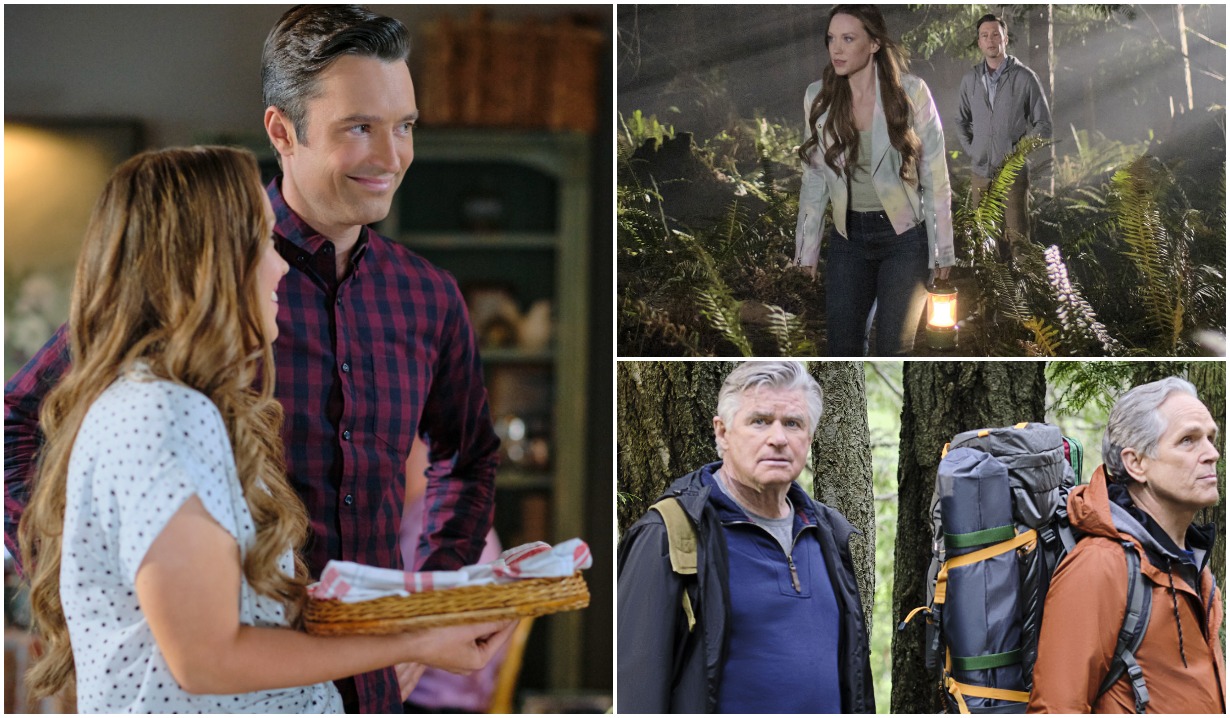 Many arrive in town for an annual treasure hunt — of sorts — as others head off on a hiking adventure.

Previously on Hallmark’s Chesapeake Shores, Connor came to a shocking revelation regarding his place in the law firm, and this week, in the Sunday, September 5, 8 pm, episode titled “Happy Trails,” the town opens its doors for its traditional Snally Hunting Weekend.

Visitors from all over arrive at Jess and David’s inn to take part in the town’s annual event where participants go in search of the mythical — yet infamous — creature, the Snallygaster. We have to wonder what kind of excitement, and possible scare tactics, will develop during the commotion!

While everyone is happy-hunting on the Shores, reunited brothers, Mick and Thomas, take some time out to reconnect and reflect on the past by setting out on a two-day hike on the Appalachian Trail to recreate the same adventure from their childhood. Oh, the good ole days… let’s hope Mick and Thomas didn’t argue as much back then as they often do now. 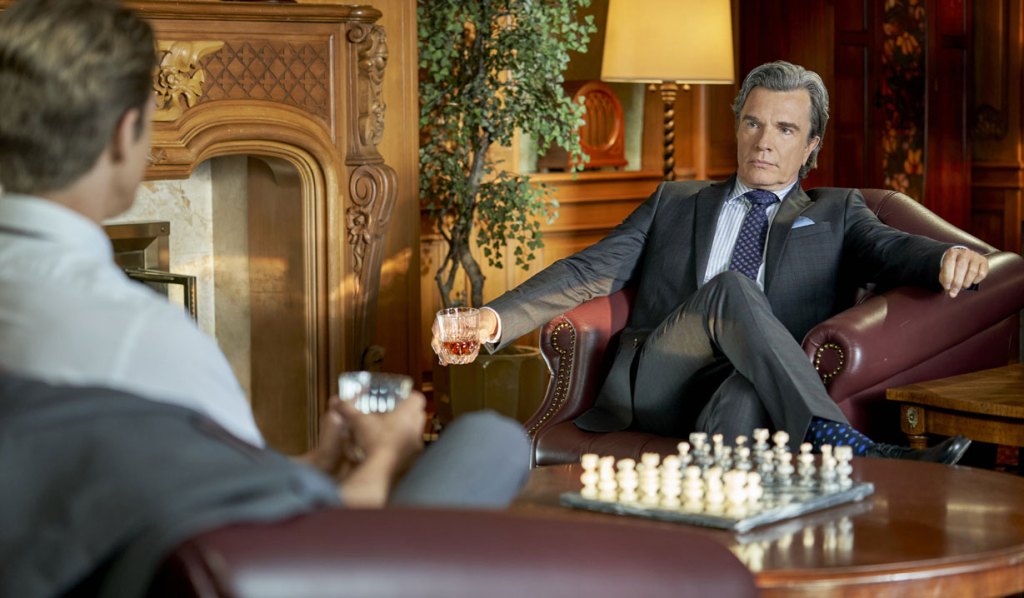 And speaking of siblings, Abby and Connor uncover something very important that could help exonerate their father in the Dilpher case while Kevin remains concerned about Captain Gahagan’s memory lapses.

Get your first look at what’s coming up in the promo below.

What are you most looking forward to? Tell us in the comments section — and don’t forget, our season five Chesapeake Shores gallery has been updated with new sneak peek photos for Sunday’s episode.

From Coffee Mugs to Character...