On the Anniversary of His Death From AIDS-Related Lymphoma, a Loving Tribute to the Daytime Trailblazer Whose Fondest Wish Was to ‘Influence the Community of Man’ 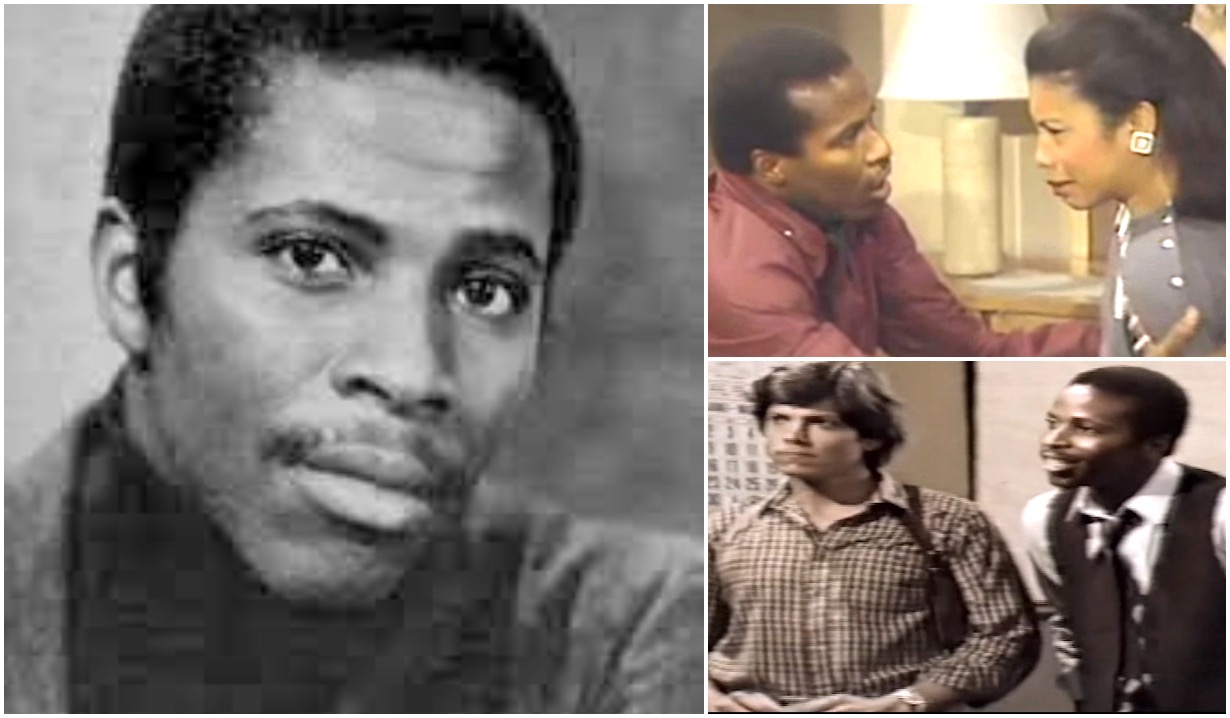 Irving Allen Lee was just 43 years old when he passed away on September 5, 1992.

To have seen Irving Allen Lee act was to have fallen at least a little bit in love with him. The handsome Manhattan native was just so effortlessly charming — at least it seemed effortless — that you’d find yourself smiling at the TV without ever having realized what your face was up to. It was automatic.

And holy crap, did the guy have a fire in him. Take a look at the below scene from The Edge of Night, where he played detective Calvin Stoner from 1977-84. He and Mariann Aalda, who was his love interest Didi Bannister, throw so many sparks, you’d be tempted to unplug your TV for fear that it was shorting out!

As a matter of fact, if you’ve been a fan of Black supercouples like The Young and the Restless’ Devon and Hillary, General Hospital’s Curtis and Jordan, Days of Our Lives’ Eli and Lani — heck, even The Young and the Restless’ Neil and Dru, and Days of Our Lives’ Abe and Lexie — you have at least in part Calvin and Didi to thank. They, along with pairs such as One Life to Live’s Ed and Carla, and All My Children’s Jesse and Angie, helped pave the way.

But AIDS didn’t care how engaging an actor Lee was or how important a character Calvin was. So at just 43 years old, he was struck down by AIDS-related lymphoma, his partner John Uehlein told the New York Times. Done in the blink of an eye was a theatre career that had included appearances in everything from Pippin to Ain’t Misbehavin’. Finished was a soap career that had come to include roles on Ryan’s Hope and As the World Turns. Gone, sadly, was Lee.

Not his memory, though. That’s too vivid to fade. And neither is his legacy forgotten. “I decided on a career in theater,” he’s quoted as saying, “after years of training for the ministry, as the best possible alternative use of my communication skills.

“I wanted to influence the community of man, to which I feel very much connected,” he added, “and to aspire to actualizing its highest potential and aspirations.”

Well, that he did. That he did. On this sad occasion, honor Lee by taking a look through a photo gallery of some of soaps’ most prominent Black characters over the years — many of them owe a debut of gratitude to him and the cop he played on The Edge of Night. 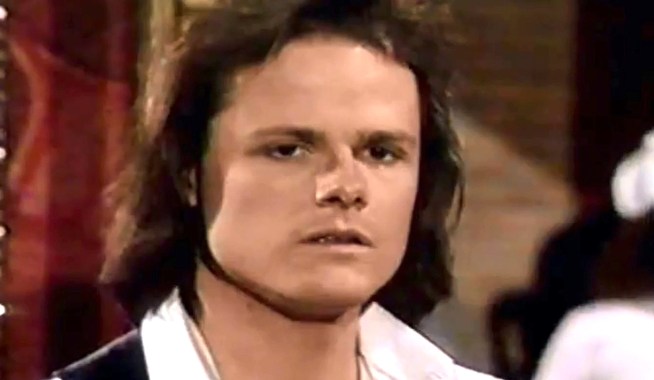 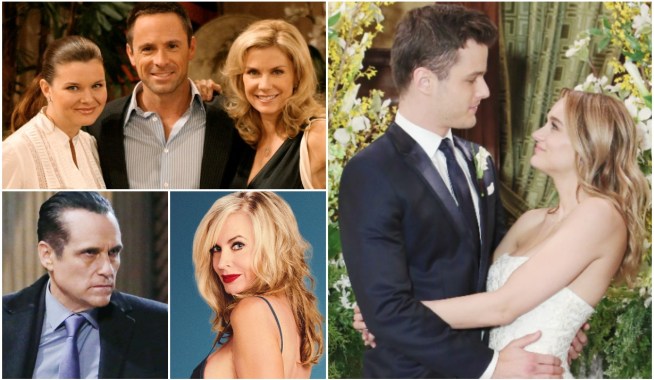