Chesapeake Shores Teasers: Megan Discovers a Hidden Treasure and Sets Out on a Journey — Plus, Connor Is Faced With a Shocking Revelation 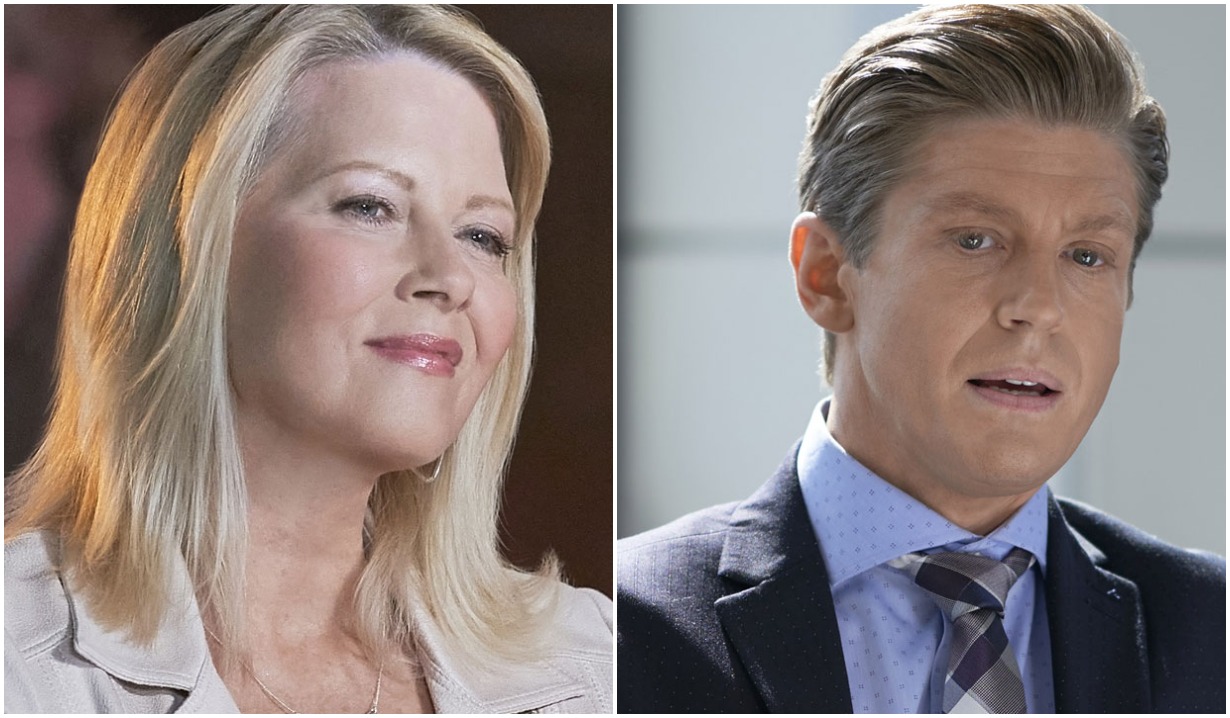 It’s all about business as various residents are faced with potential profits and losses.

We left off last week with Abby thinking back on her and Trace’s goodbye, and now it’s time for a look ahead into the future. In the Sunday, August 29, 8 pm, episode of Hallmark’s Chesapeake Shores titled “Are the Stars Out Tonight,” Mick’s brother Thomas (General Hospital’s Gregory) returns to the area and is in search of a new property.

Speaking of properties, Abby and Mick meet with their new eccentric billionaire client Evan Kincaid and work to convince him not to pull out of a hotel project, due to potential bad news. We have a feeling, Dilpher’s lawsuit has something to do with Evan being hesitant to stay involved in the deal.

And though Mick’s very busy with O’Brien Construction, he can’t help but be impressed with Luke, who ends up landing a job at The Bridge, the bar now solely owned by Mick.

Megan is making some business strides as well and comes across a very valuable painting — for eight dollars! Of course, she purchases it and sets out on a journey to track down the notoriously reclusive, local artist to confirm that it’s one of his works. 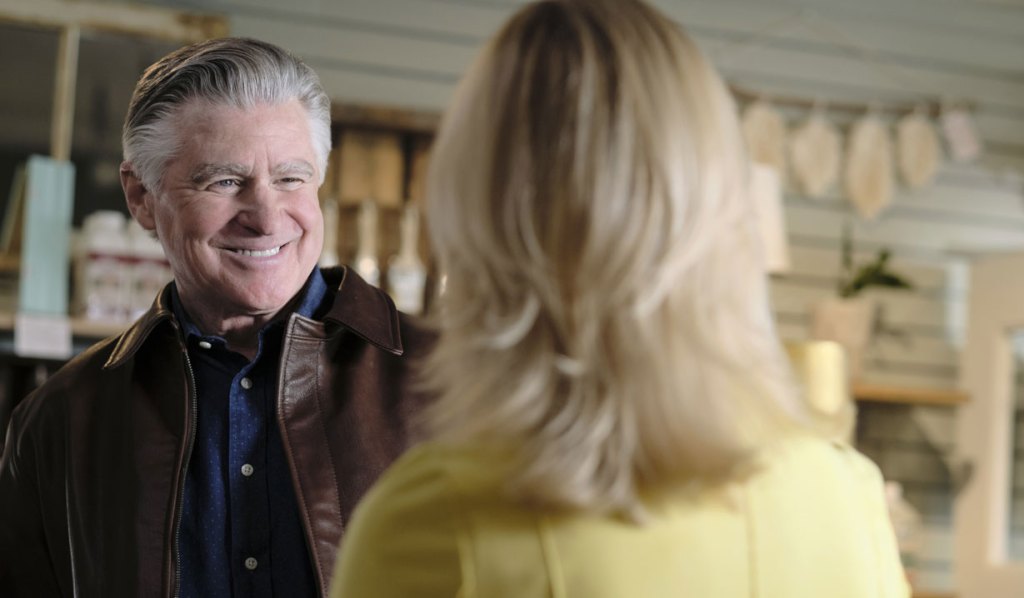 Connor’s personal life may be drama-free at the moment, but his place in the law firm seems to point to big trouble ahead. Though the higher-ups appear to value Connor, and have given him a bigger role in a high-profile case to prove it, he begins to suspect that there’s an ulterior motive behind their interest in him. We tend to agree with Connor, especially after seeing his boss Linda tell Dilpher that they have a secret weapon where the O’Brien family is concerned.

Over at the fire station, Kevin becomes worried about Chief Gahagan and suspects his recent memory lapses might be a sign of something more. Plus, we only have three episodes left before Jess and David say “I do.” 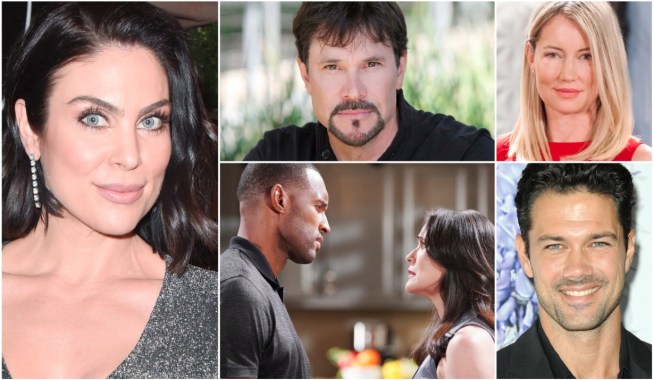 Daytime Mourns the Death of the First Black Actress Ever to Score a Contract Role — in So Doing, Paving the Way for So Many Soap Legends 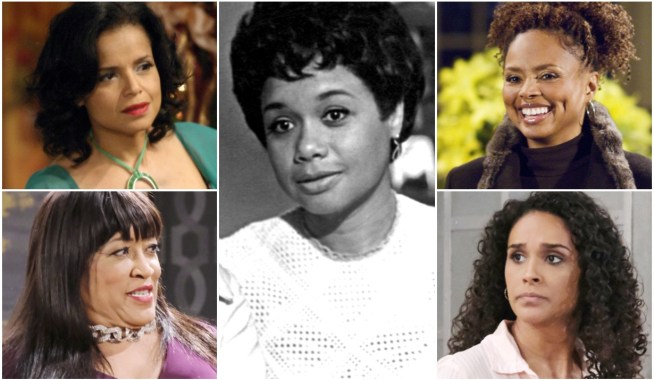