Chesapeake Shores Teasers: Two Men From Bree’s Past Reappear — Plus, There’s an Unexpected Twist and an Impending Lawsuit Threatens the O’Briens 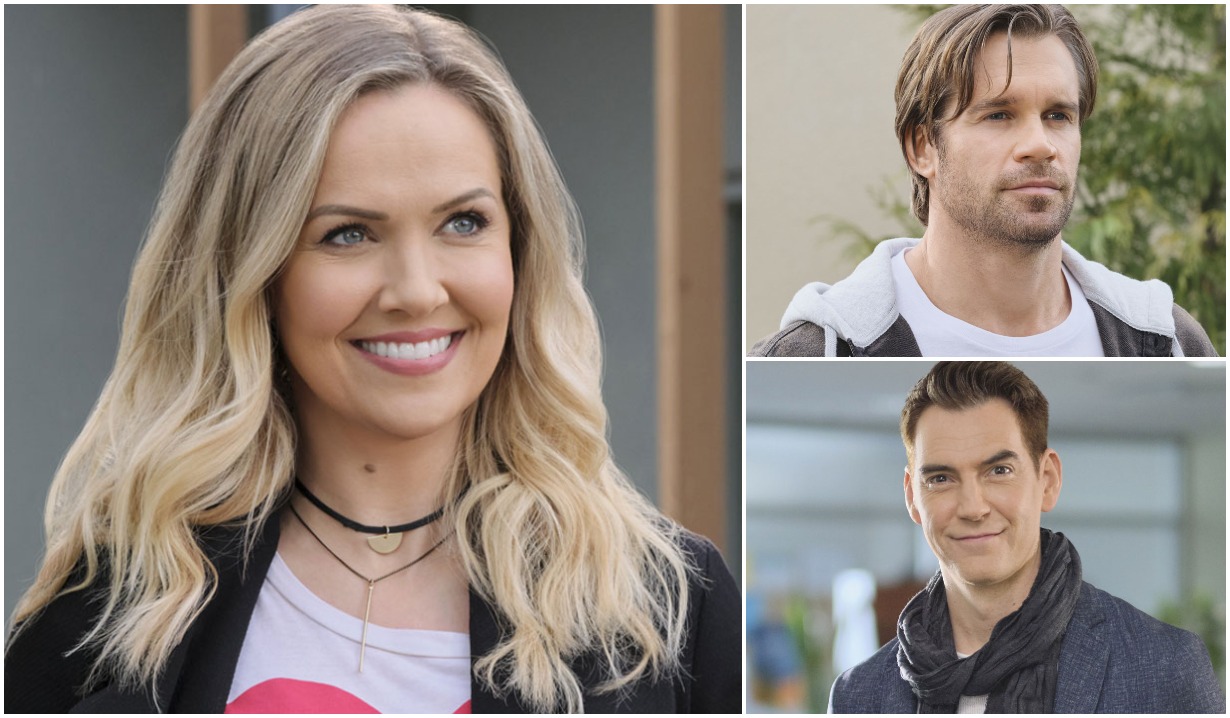 Dilemmas and inner struggles keep many on their toes.

Last week, viewers were reunited with the O’Briens during the season five premiere of Hallmark’s Chesapeake Shores and Soaps.com has a preview of what’s ahead in the Sunday, August 22, 8 pm, episode titled “Nice Work, If You Can Get It.”

Abby needs to move forward, on her own terms, but to do so, she must look back on her last conversation with Trace — and how it will drastically change her future, romantically and otherwise. How will she react when Trace tells her he’s selling his half of The Bridge and leaving Chesapeake Shores? Watch a sneak peek scene below.

But that’s not all Abby has to worry about. She’s officially her father Mick’s business partner, but things get off to a rocky start since the impending lawsuit with Dilpher threatens to damage the reputation of O’Brien Construction and scares off some of their clients.

Jess struggles with her own battles and is confused by the gift that David’s mom leaves her, especially after she presented her with a shocking legal document — a prenup.

And what about Kevin? Well, he and his old high school friend, Luke, have another run-in. It’s clear that Luke is facing some hard times, but we’d like to see more about this new character — and what circumstances brought him back to town.

Speaking of the past, Bree is hit with it head-on when she realizes two very different men from hers may be reentering her life — and her heart. And after interviewing for a teaching job with her high school nemesis, Jerry, an unexpected twist occurs.

Take a look at the extra promo then view our season five Chesapeake Shores gallery below featuring photos from Sunday’s all-new episode — and keep an eye out for new ones added weekly!