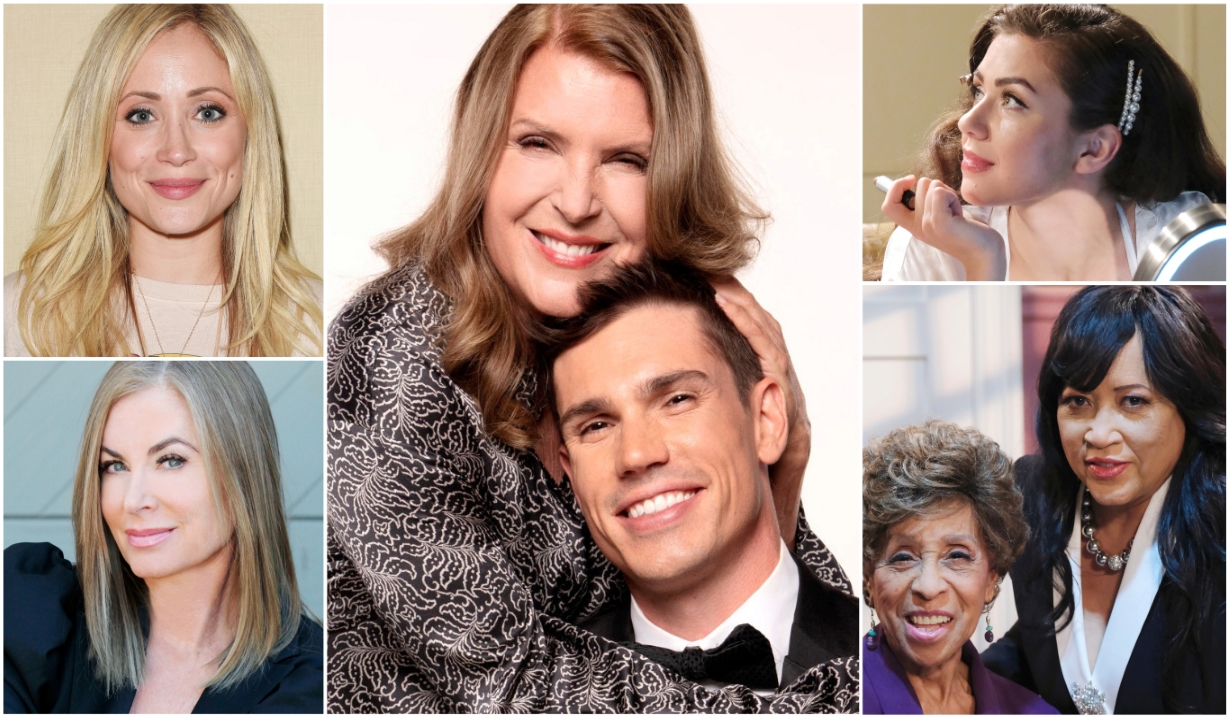 Plus, casting clues and moving news.

Stay on top of everything happening in daytime with all the latest news from The Bold and the Beautiful, Days of Our Lives, General Hospital, and The Young and the Restless in one convenient place 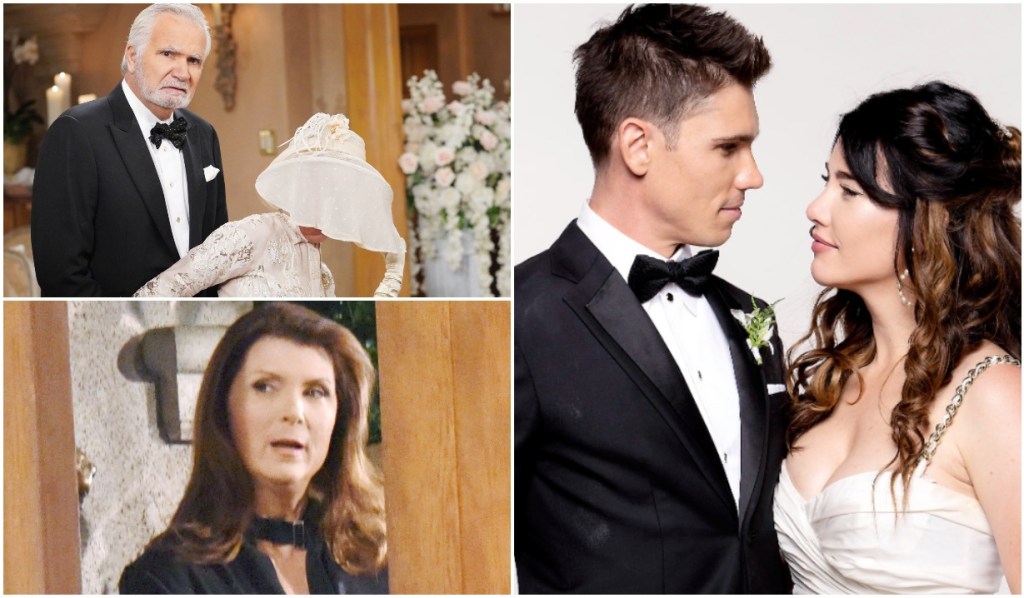 The moment Finn admitted that he’d been adopted, we knew better than to think his biological mom would be some random woman with no connection to the canvas. Sure enough, it was revealed on his wedding day that Sheila Carter (Kimberlin Brown) is his mom. Now that Brown is back as the colorful villainness, could the character’s  redemption be on the way? Of course, now we’re left with another big question: Who is Finn’s dad?

Richard doesn’t understand why the show decided to give away Sheila’s ‘surprise’ return rather than milk it for drama, has some questions about how it played out on the screen, but thought the buildup to Friday was fantastic. Plus, he wonders if Carter is trying to get himself killed in the latest Bold and Beautiful column. 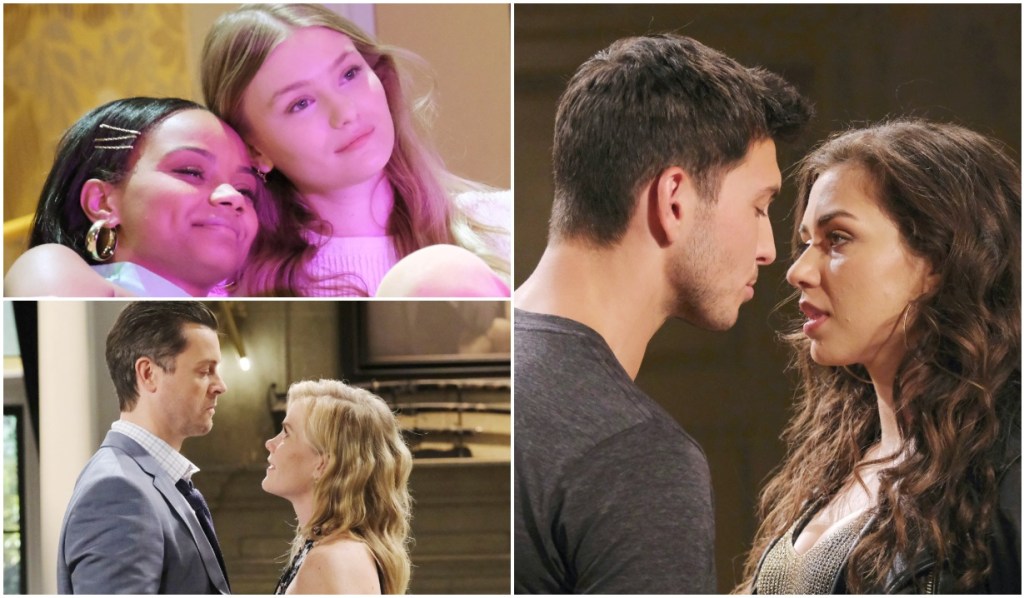 Now that the Olympics are over, Days of Our Lives is finally back… and we’ve got the scoop on what will happen next for your favorites. Ben kidnapped Ciara, but will she actually remember their love? (And once she does, what needs to happen afterwards!) EJ is about to put Sami on blast for having cheated… but could her next move change everything for them? And Allie seems to be happy with Tripp, but is she fooling herself? Find out everything that’s about to go down in Salem! 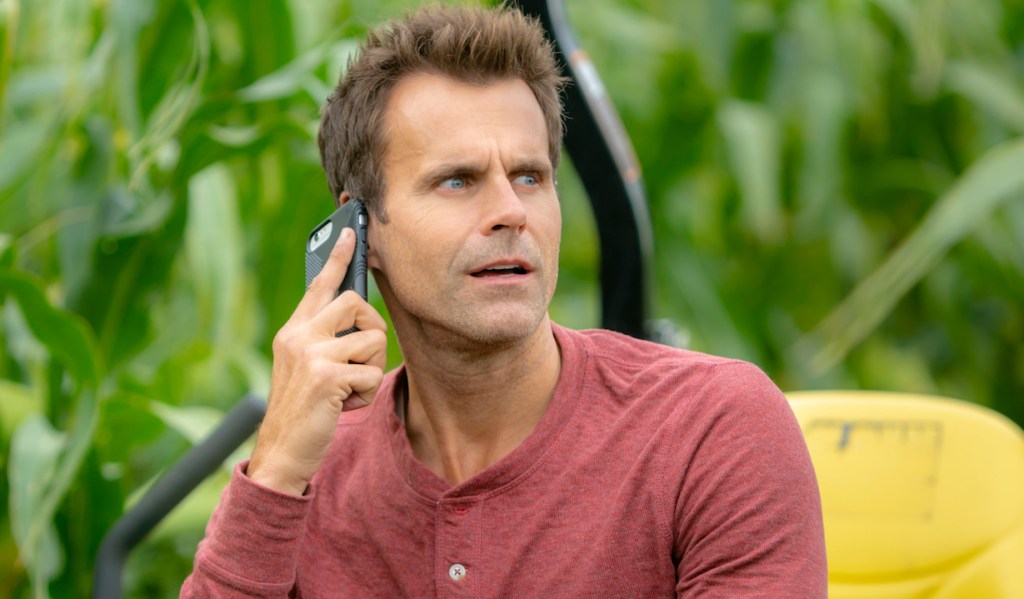 It was announced months ago that All My Children alum Cameron Mathison would be relocating to Port Charles. Now, we can finally stop speculating about who he’ll play and when because we have all the details on his debut as Drew Cain.

Dustin suspects that the clock is ticking down to Spencer being exposed as Ava’s stalker, is no longer opposed to Chase seeking revenge, was shocked to see Harmony show up, but doesn’t care about Jordan and Curtis in the latest General Hospital column. 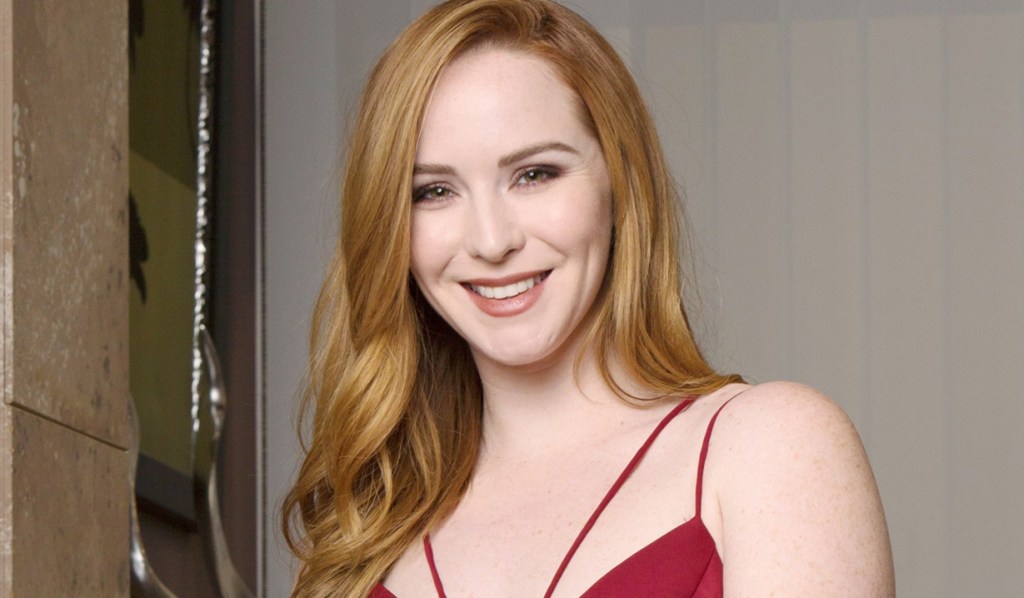 Mariah’s captivity has been raising plenty of questions, and not just about who would have nabbed the surrogate in the first place. Camryn Grimes answered questions from fans about her character’s storyline… and may even have provided a few clues as to who’s holding the mom-to-be hostage!

Candace is worried that Ashland and Victoria’s relationship may be too good to be true, isn’t sure how the surrogacy story can be salvaged, is glad the Sutton case finally seems to have wrapped and, despite not caring about Tara, admits she enjoyed seeing the bad girl get busted in her latest The Young and the Restless column.

Want to know what’s coming up? We’ve got spoilers and teasers for your favorite storylines!

Get the soap news, spoilers and interviews in your inbox daily with Soaps.com’s newsletter. And have a look through the gallery remembering the madness of Passions.