On the 25th Anniversary of the On-Screen Murder That Enraged Fans, We Look Back at How a Beloved Heroine Met a Hateful End: ‘It Was a Bit of a Miscalculation’ 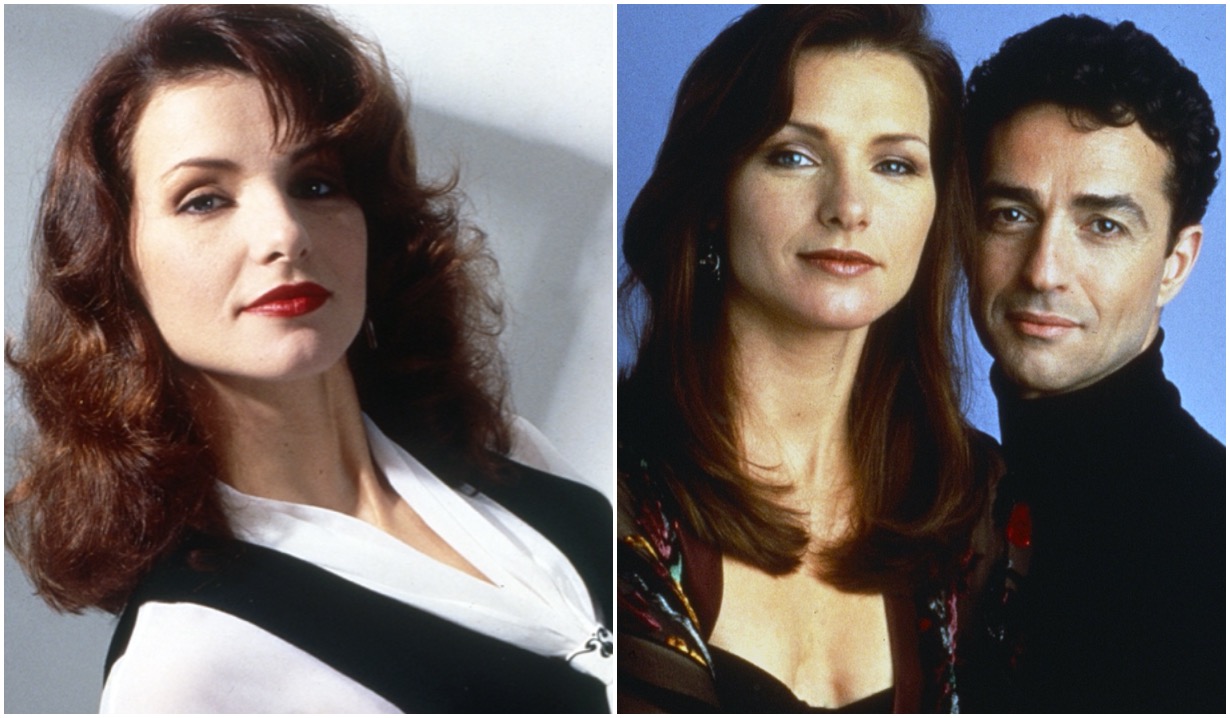 On August 19, 1996, Another World made Frankie Frame the latest victim of the Bay City Stalker.

Maybe Another World thought that there was enough value in the shock of killing off spirited Frankie Frame that it outweighed any potential backlash. If so, the powers that be sure thought wrong.

Fans weren’t just upset when Cass Winthrop’s earthy missus was strangled by the Bay City Stalker (a ripoff of the show’s Sin Stalker in the ’80s), they were livid, even going so far as to launch a letter-writing campaign to have the character un-killed. (This was, keep in mind, before the era in which you could angrily tweet or start a Change.org petition.)

Many viewers went so far as to say that when the heroine’s heart stopped beating, so did the show’s. And they just might have been right, too; following the nasty stunt, Another World lasted less than three more years before it was cancelled.

It didn’t have to go down that way, either. But the creative team(s) that had adored Frankie as much as the audience weren’t around any longer to protect her. “In the last years I was on the show, the writing for Frankie wasn’t there anymore,” portrayer Alice Barrett told Another World Today in 2009. “Frankie was serving coffee and acting as the sounding board for others to bring up to speed on their story. I knew it at the time but didn’t know how to get her back in the thick of things. 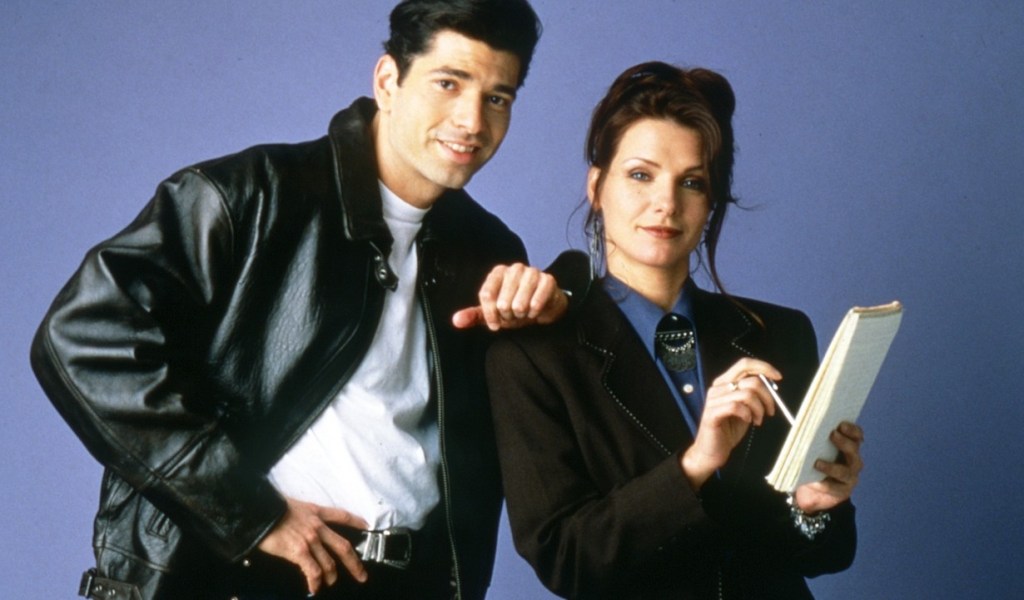 “You have new writers coming in over the years, and they prepare for the show by watching who is playing and create story for the characters that are already working,” she went on, “so those characters continue to get the storyline and the airtime. There became so rapid a turnover of producers and headwriters that soon there was no one who was really familiar with Frankie. Frankie’s creators were gone, and the newbies didn’t know who she was, so after a while, when they’re looking at the budget to trim costs, your name comes up.”

If you can bear it, below you can watch Frankie’s brutal death at the hand of Fax Newman. (If your reaction to that is, “Fax who?” we’re right there with you.) We must warn you, though, it is hard to watch. “It was a bit of a miscalculation on the part of the show to kill her off and in such a brutal way,” suggested Barrett. “I think that they forgot who their audience was — they’re mothers.”

Nonetheless, the actress took pains to ensure that Frankie’s murder wasn’t in any way glamorized. “I really fought against giving Frankie a ‘beautiful’ death,” she told the blog. “I allowed myself to make a few demands because I wanted Frankie’s death to be done realistically.” If she was going to be killed, then dang it, “the audience was going to see the ugly realities of her murder.”

On this infuriating occasion, distract yourself, at least for a moment, by poring over the photos in the below gallery, a collection of images from Another World in… let’s say, happier times. Hey, it could hardly get sadder, right? 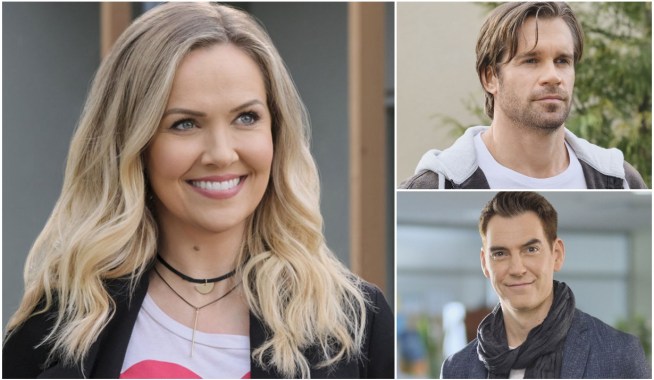 Chesapeake Shores Teasers: Two Men From Bree's Past Reappear — Plus, There’s an Unexpected Twist and an Impending Lawsuit Threatens the O'Briens 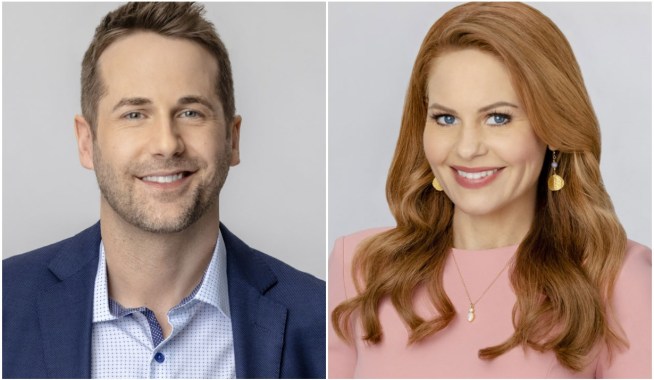