Is There a Card for ‘Yay’? Hallmark Further Beefing Up Its Roster of Programming With Slate Inspired by the Mahogany Line 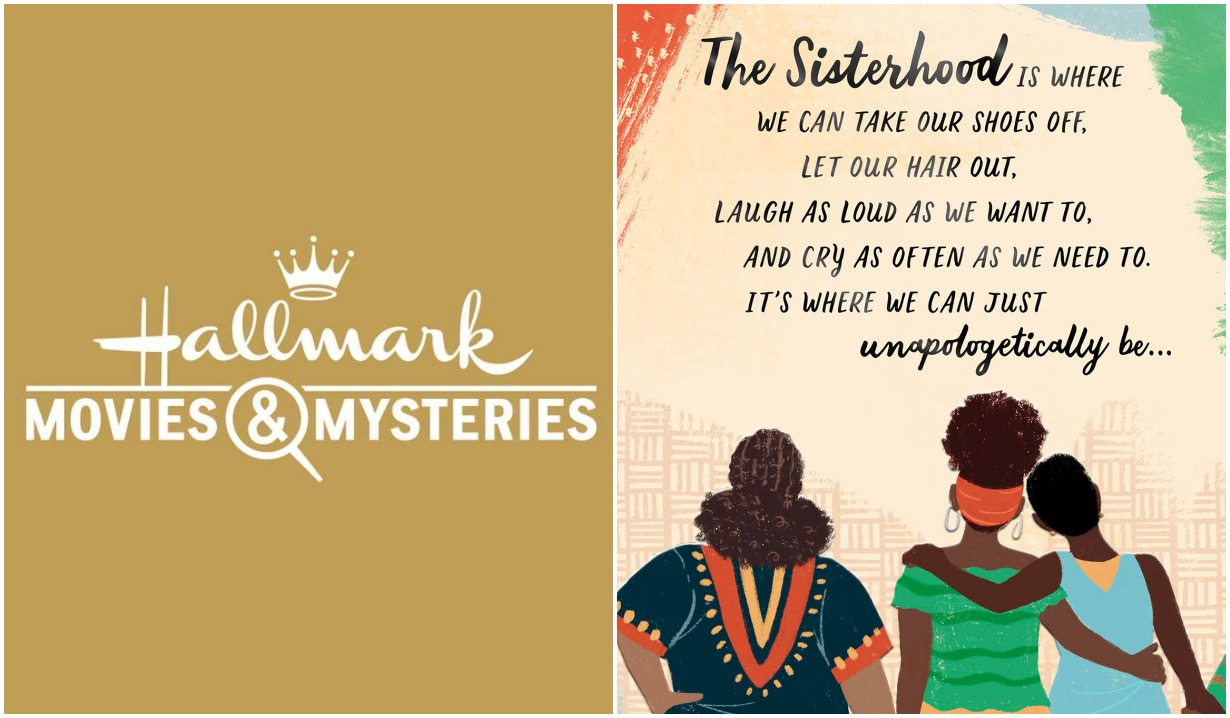 The feel-good network is taking steps to be more inclusive in its programming.

We are very excited to report some great news! In 2022, Hallmark Movies & Mysteries network will launch a quarterly slate of original movies inspired by Hallmark’s Mahogany cards, as first confirmed by our sister site Variety. If you are unfamiliar with the line, for more than 30 years Black families have celebrated milestones with Mahogany.

Crown Media Family Networks’ president and CEO Wonya Lucas talked about Hallmark’s emotional core between the company and its consumers, which gives it the platform to highlight content for Black audiences. “Mahogany is a 34-year-old brand that has been an important part of the portfolio since its existence,” she shared with Variety. “So for us, it’s not an initiative; it’s bringing something to life through storytelling.”

She went on to say how Mahogany cards speak to the buyer with its “very distinctive voice” and “represents the Black experience in many ways.” In fact, when Lucas brought the idea to former TV One colleague Toni Judkins in 2021, Judkins revealed, “She had me at Mahogany.”

Soaps.com will be sure to keep our readers updated on the original premieres to come. Speaking of which… the second-half of Hallmark Channel’s Summer Nights lineup begins Saturday and you won’t want to miss our gallery below filled with photos of the new movies ahead starring General Hospital’s Ryan Paevey (ex-Nathan), Days of Our Lives’ Jen Lilley (ex-Theresa), beloved vet Jack Wagner (ex-Nick, ex-Frisco) and more!

All in the Family: Prepare to Be...