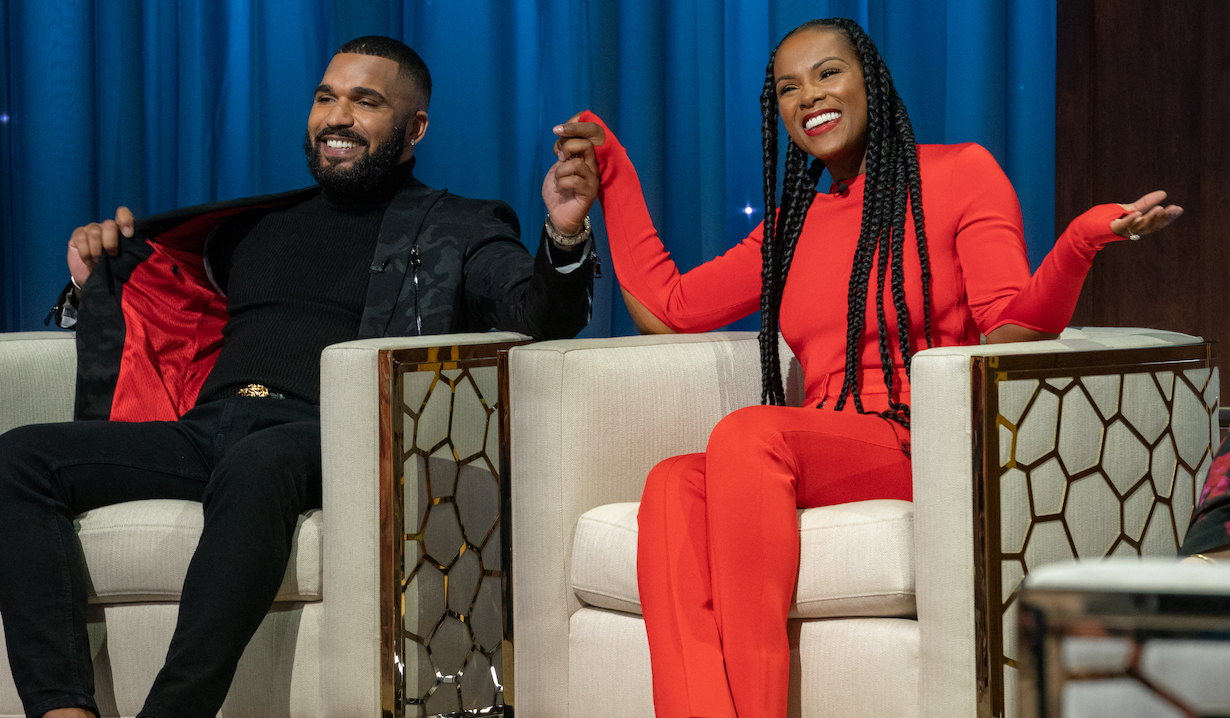 When the stars of Tyler Perry’s OWN soap got together for the first time since taping wrapped two years ago (!), it was anything goes!

More secrets were spilled during OWN’s July 27 The Haves and the Have Nots Final Cast Reunion special than during almost any episode of Tyler Perry’s spectacularly daring primetime drama. For starters, Tika Sumpter, who went from playing Layla on One Life to Live to bad girl extraordinaire Candace on HAHN, revealed that she used to make out backstage with a certain co-star: Nicholas James, who was Jeffrey’s closeted stalker, Justin, and who is now the actress’ real-life fiancé.

But by the time they arrived at Sumpter’s last scene of the day, James made an impression that lasted. Though she was dog-tired, “he made me laugh the entire time,” she said. “I was like, ‘Wait, you’re fine, and you’re funny?’ I actually gave him my number.” 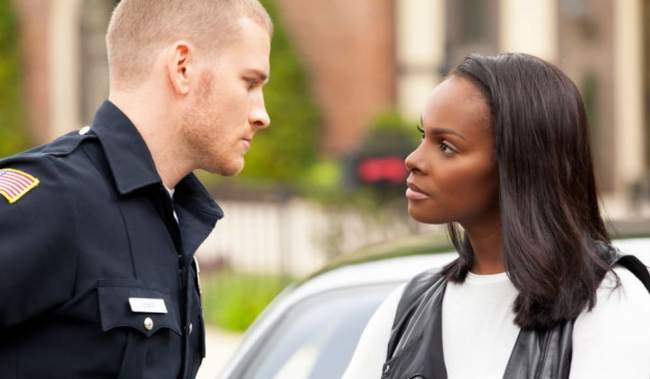 After the co-stars started dating, “we would like steal kisses In the dressing room,” Sumpter admitted. “But sometimes a brown nose rubs off on a white nose, so he goes to set one day, and Tyler’s like, ‘Who you been kissing? Tika?’

Though Sumpter and James never had a love scene — Justin was all about Jeffrey — talk eventually turned to whether such racy moments ever continued when the cameras stopped rolling. “Well, it depends on who your love scene’s with,” cracked Renee Lawless, who played rich bitch Katheryn, “because I can assure you when John [Schneider, who played her estranged husband] seduced me, I was like, ‘Are we done yet? Get off me.’ It was like kissing my brother.

After Aaron O’Connell lamented that he’d given up carbs to play Wyatt and still never got a love scene, Lawless, who was his mother on screen, assured him that his sacrifice hadn’t been for naught. She fondly remembered that “you walked down a staircase in Season 1 half naked, and I’m going… ” Well, you can see her expression below! Ultimately, she had to remind herself, “Oh, I’m the mother! I’m sorry.”

Ahead of next week’s Part 2 of the HAHN reunion special, stop off at the below photo gallery, which counts down some of the most successful daytime alumni in primetime. 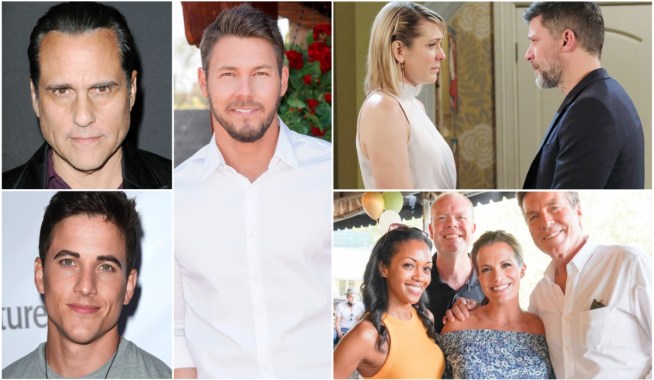 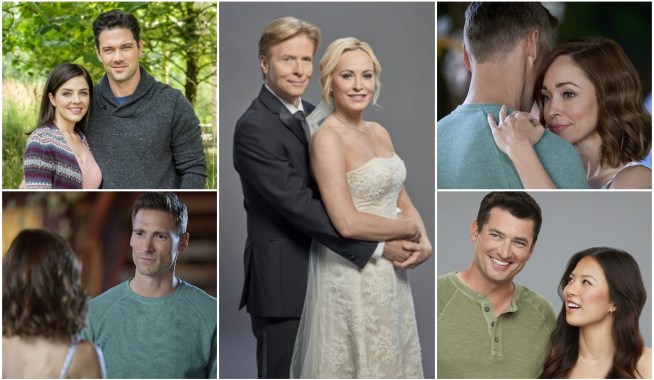