All My Children’s Kane Women Sound Off on the Pine Valley Reboot — Plus, a Brand-New Photo Album of the Soap’s Stars, Then and Now 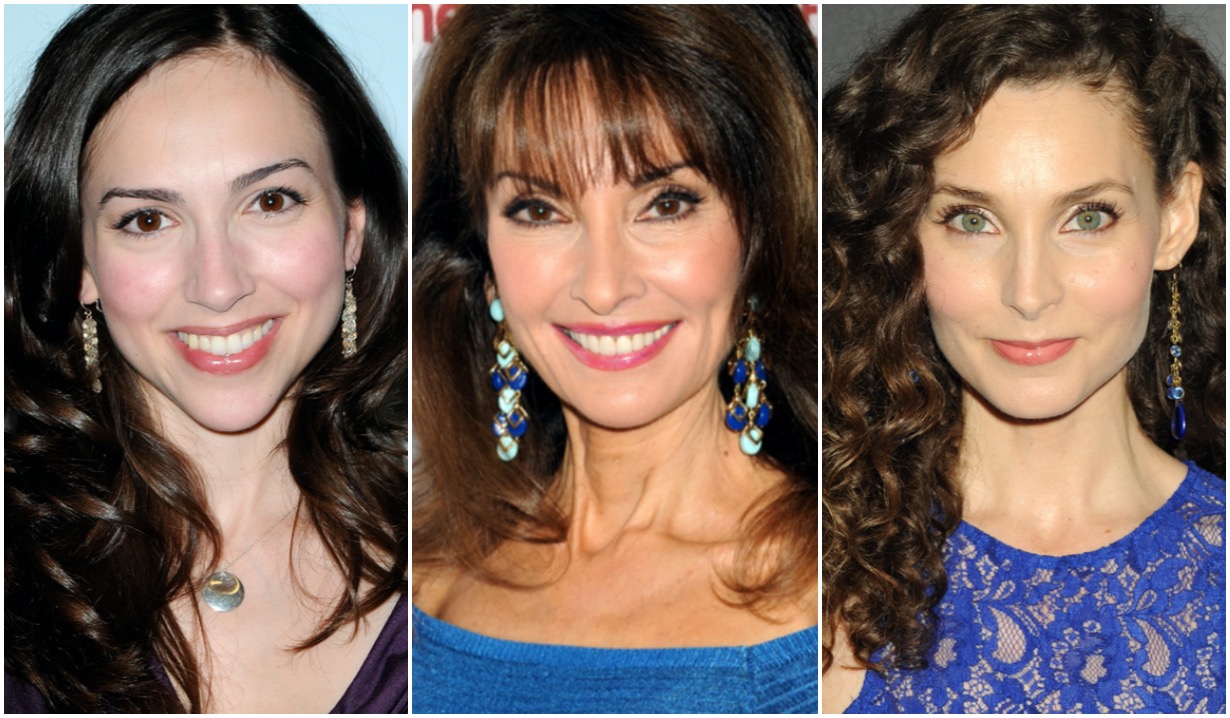 If anyone’s as stoked as fans about the primetime update, it’s these three!

When All My Children alumni Susan Lucci, Eden Riegel and Alicia Minshew dropped by The Locher Room for a three-on-one Q&A on July 21, talk naturally turned to the much-missed daytime drama’s in-the-works primetime reboot, Pine Valley. And to put it mildly, they were into the idea. “We would be in the right hands,” said Lucci, not just a soap icon, a pop-culture icon owing to her epic run as Erica Kane. “The man who wants to do this is steeped in knowledge of the characters’ relationships.”

Not only that, but Robert Nixon is the son of the original show’s creator, the late, great Agnes Nixon. “That is huge,” exclaimed Minshew, “to have a piece of Agnes involved.” Not to mention the trio’s former co-stars, Kelly Ripa and Mark Consuelos, aka Hayley and Matéo, as executive producers. “So we’d be in such the perfect hands,” said Lucci. “We’d be happy, and the fans would be happy because they’re getting the real deal then.”

More: The actors who *need* to be in All My Children reboot

Pine Valley won’t be a case of a bigwig with only a vague knowledge of the title coming in and taking over. “It’s not someone outside the world [of the show] who’s trying to tap into the history,” noted Minshew, who succeeded Sarah Michelle Gellar as Erica’s surprise daughter, Kendall. “It’s people that are part of the history and have an emotional and vested interest in the history… and then creating fun and new aspects of the way the world is now.”

The idea isn’t to recreate All My Children as it was but to bring to life Pine Valley as it might be today. “I know that that’s part of the whole plan,” said Lucci, “to bring it to what’s going on now. So it could be really exciting, and I hope it really happens.” (So long as they never, ever change the table lamps at the Goal Post.)

More: Rare photos from All My Children’s whole run

Certainly, the past is a rich enough vein for the new series to mine for years to come. Heck, just the relationships between Erica, Kendall and Bianca could take seasons to unpack! All My Children’s history is virtually “endless, and also I think audiences can relate so much, because many of them have been through it with us and lived through it with us,” said Lucci, “and people watching are also in this real world now, so it’d be interesting, I’m sure, for them to see how the Kane women are handling things and how are they going forward.”

To watch the interview in full, press PLAY on the clip above. And to check out then-and-now photos of the cast of All My Children, clickety-click-click on the gallery below. Somewhere, these people must have Dorian Gray portraits hanging, right? 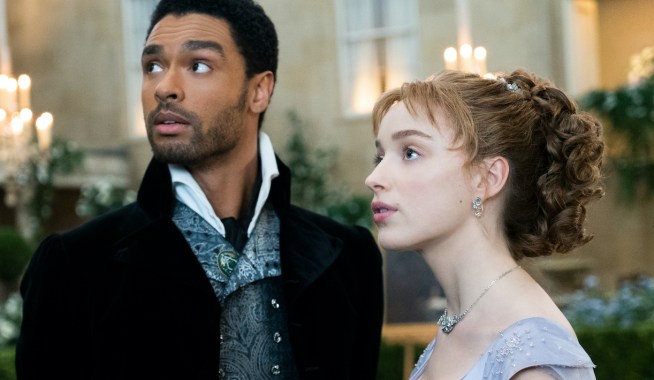 Blimey! Bridgerton Novels Are Being Sold on the Cheap for One Day Only — Here's How to Get Yours

Isn’t She Lovely: The Products That Keep Your Favorite Soap Stars Looking Gorgeous 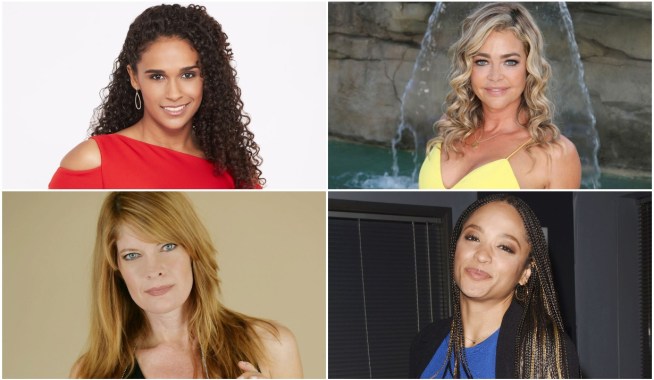