Blimey! Bridgerton Novels Are Being Sold on the Cheap for One Day Only — Here’s How to Get Yours 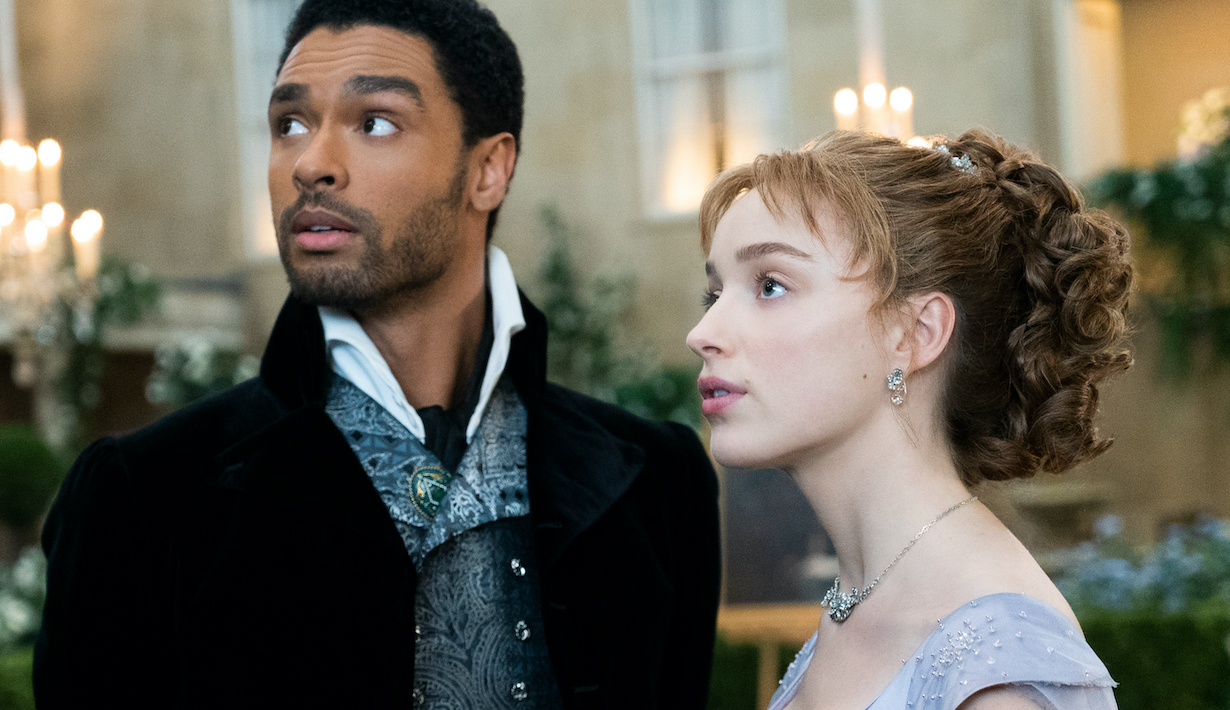 Find out what all the buzz is about before Season 2 of the Netflix hit debuts!

It’s safe to say that when Netflix gifted us with Season 1 of Bridgerton last Christmas, we were instantly smitten with the Regency-era romance. For eight swoon-worthy hours, we were transfixed by the romantic misadventures of the aristocratic family around whom the drama centered. Now, while we await the arrival of Season 2 (not to mention the already-greenlit third and fourth), we’re suffering serious withdrawals.

Fortunately, there’s an easy way to ease our collective suffering, because the show is based on a series of books by Julia Quinn… several of which are, on July 21, 2021 only, on sale via Amazon. 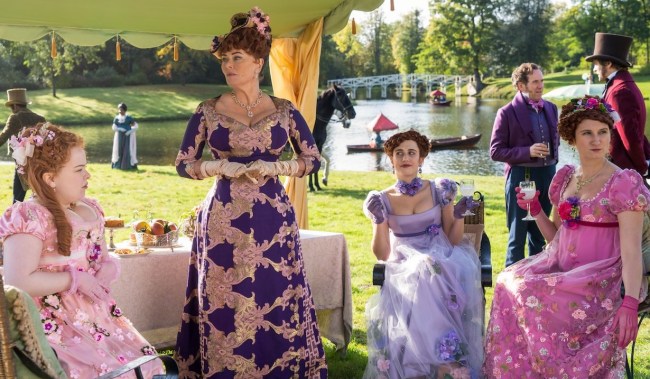 The Bridgertons are eagerly anticipating your arrival.

The best buys are two prequel novels, starting with First Comes Scandal, which can be had for $1.99. As the title implies, the heroine of this particular tale — Georgiana Bridgerton — finds herself facing life as a social pariah due to circumstances which were beyond her control. Just as it looks as if she’ll be forced to marry the very man responsible for her sullied reputation, another option presents itself in the form of Nicholas Rokesby. But can their marriage of convenience turn into true love?

Next up, also priced for one day only at $1.99, is the adorably titled Because of Miss Bridgerton. In this tale, spirited Billie Bridgerton has spent her entire life in the company of the Rokesby clan, who live on a nearby estate. The one member of the family she can’t stand? George. He’s arrogant, annoying and the two can not stand to be in one another’s company. But you know what they say about that fine line between love and hate…

Already read the entire Bridgerton series, or maybe looking for something a little bit different from the same author? Also available for $1.99 (remember, this is on July 21 only!) is Just Like Heaven, which kicks off the four-book Smythe-Smith series about a family of well-meaning but not terribly talented musicians. In this outing, Honoria Smythe-Smith has her eye set on marrying a Bridgerton until she crosses paths with her older brother’s best friend, Marcus Holroyd. Can they survive a deadly fever and the world’s worst musical performance in order to find true love

More: What will happen next on Chesapeake Shores

Quinn isn’t the only romance author whose books are available at a significant discount today. There’s a whole slew of novels, mostly centered around Earls and Dukes, for you to peruse. Among them are 10 Things I Hate About the Duke by Loretta Chase, The Scoundrel In Her Bed: A Sin For All Seasons by Lorraine Heath and Romancing The Duke: Castles Ever After by Tessa Dare (which is actually available free!).

Now that we’ve got you in the mood for romance, why not check out the gallery below in which we fill you in on some of the hottest books of the summer, all perfect for hitting the beach with! 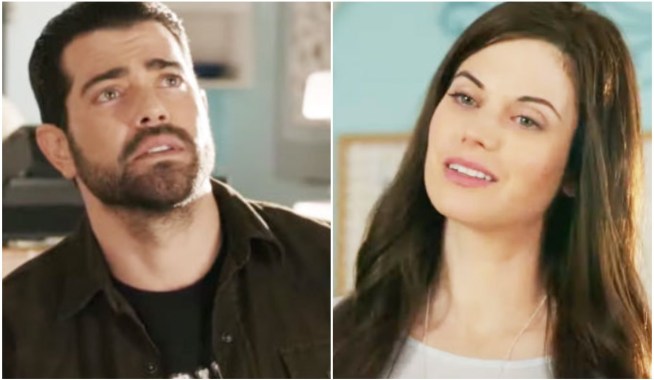 All My Children's Kane Women Sound Off on the Pine Valley Reboot — Plus, a Brand-New Photo Album of the Soap’s Stars, Then and Now 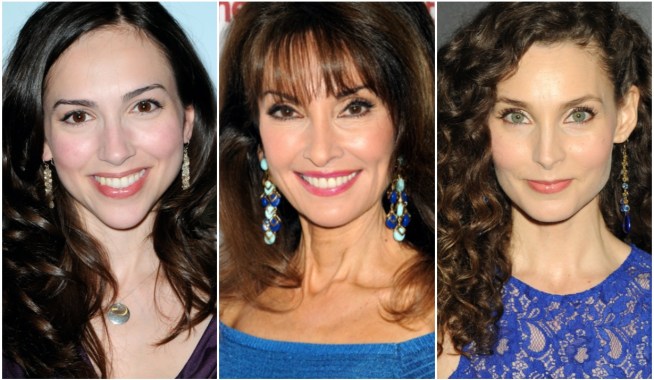