On the Anniversary of Her Tragic Death at Just 35 Years Old, We Remember a Soap Scene Stealer Taken Far Too Soon by an AIDS-Related Illness 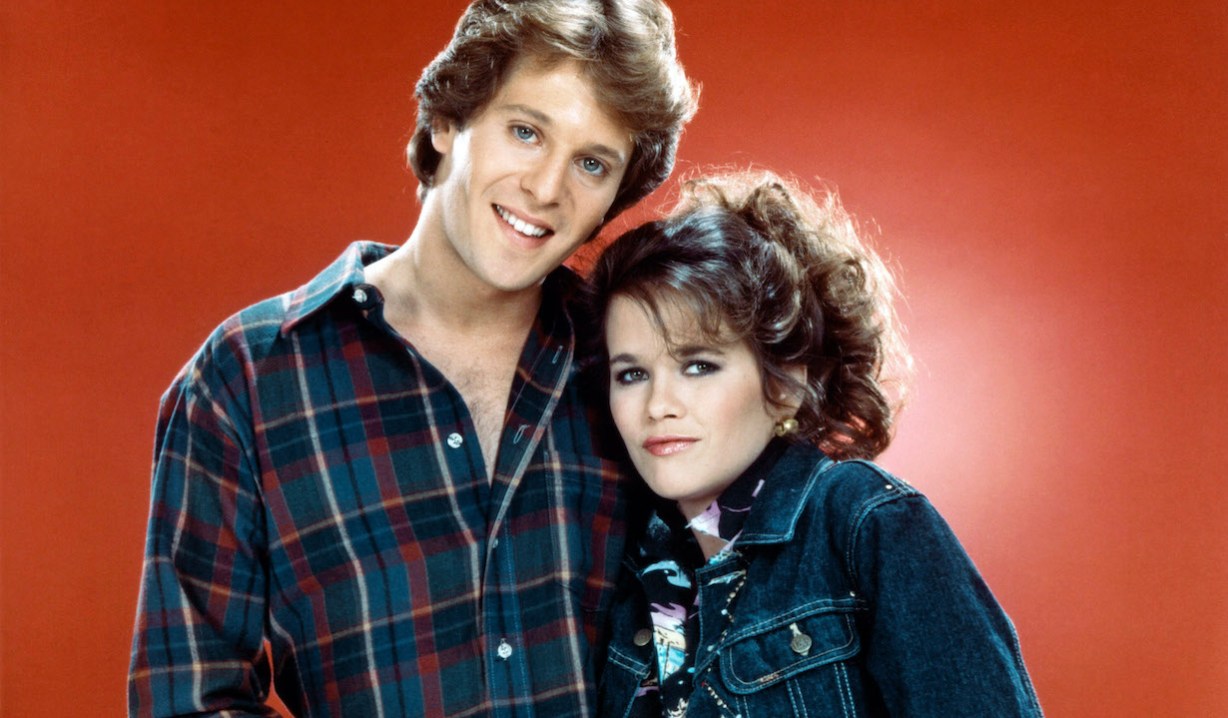 You may not remember the name Leslie Graves. But if you ever saw her as saucy, sassy Brenda Clegg on CBS’ Capitol in the early 1980s, you definitely remember her. The camera loved her, and so did viewers. She just had “it,” an inner life that crackled like lightning in her eyes and made it impossible to turn away from the screen. (Watch her in action below.)

If only “it” had been enough. Graves, her scant biography suggests, was a free spirit who was always toggling between light and dark, promise and despair. She’d gotten her start as a child actress (appearing in the first baker’s dozen episodes of Sesame Street) but quit showbiz in the ’70s, per Daytime TV magazine, to move with a boyfriend to Texas and work on a shrimp boat.

When Graves returned to Hollywood, the onetime OUI covergirl did a couple of B movies that helped her get cast on Capitol, where she was befriended by The Addams Family star Carolyn Jones, who played Brenda’s mother, Myrna. When she died in 1983, Graves was said to be devastated.

According to IMDb, the rising star suffered a drug overdose and passed out on the set in the summer of 1984. She recovered but was eventually recast. After another appearance in OUI, she altogether vanished from the spotlight until 11 years later, when Soap Opera Weekly reported that the mother of two had died of an AIDS-related illness. 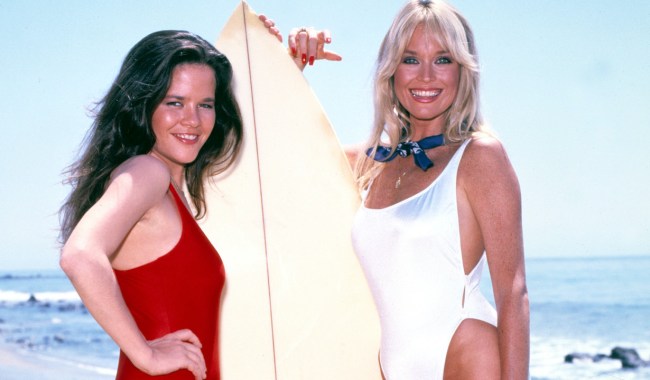 And if that doesn’t make your heart feel like it has a lead balloon hanging from it, we don’t know what would. On this somber occasion, review the below photo gallery of stars we’ve lost already in 2021. Oh, and by the way, in the lead photo, that’s Graves with Capitol love interest Bill Beyers (Wally), who died of complications from AIDS three years before his leading lady. And embedded in the story is Graves with Capitol sis Catherine Hickland (Julie), who you probably recall more vividly as Lindsay on One Life to Live.