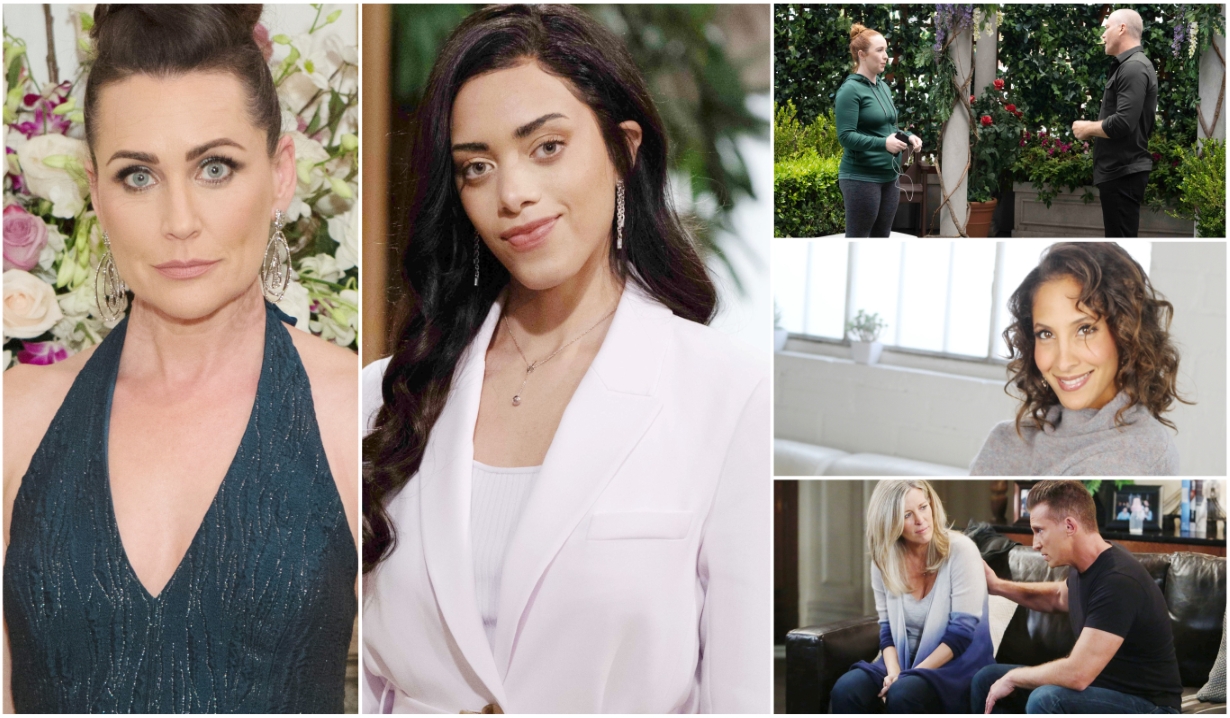 Plus, fans react when an actor speaks out.

Things happen awfully quickly in the world of soaps, which is why we’re here to make sure you didn’t miss a single story — on-screen or off — from The Bold and the Beautiful, Days of Our Lives, General Hospital, and The Young and the Restless. Better still, we’ve gathered it all in one convenient place! 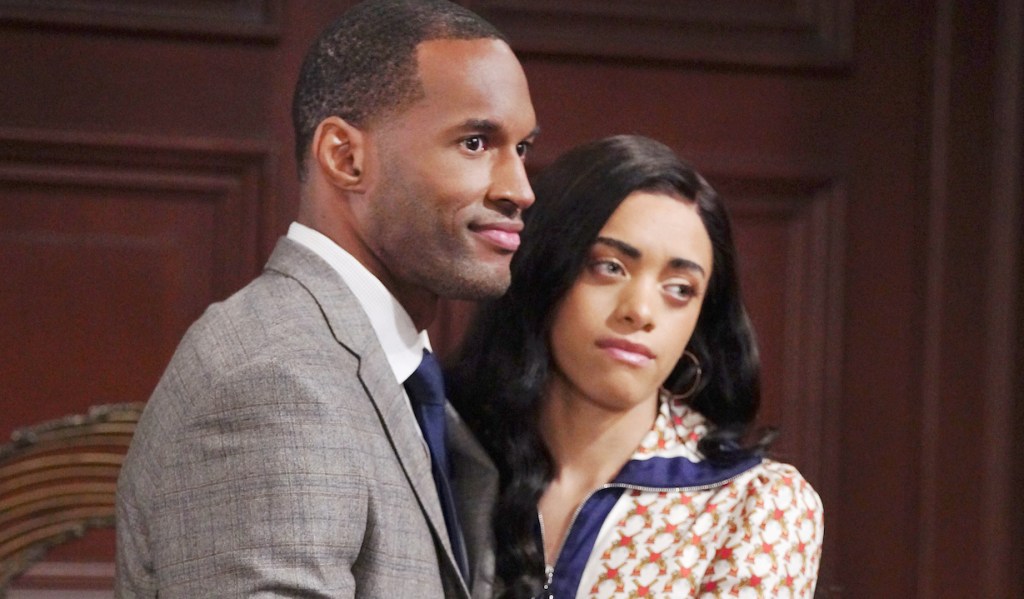 Kiara Barnes is out as Zoe and we couldn’t help but feel that she deserved a better storyline to see her off. Co-star Lawrence Saint-Victor (Carter) was sad to see her go and sent out a farewell message. But we have a sneaking suspicion that Zoe will return to Los Angeles sometime soon, and she’ll be coming back with revenge on her mind.

In this week’s Bold & Beautiful column, Richard wonders why the show skipped out on the post-wedding fallout, suggests Zoe’s exit might have been the most drama-free ever, and thinks Justin might be an absolutely terrible lawyer. 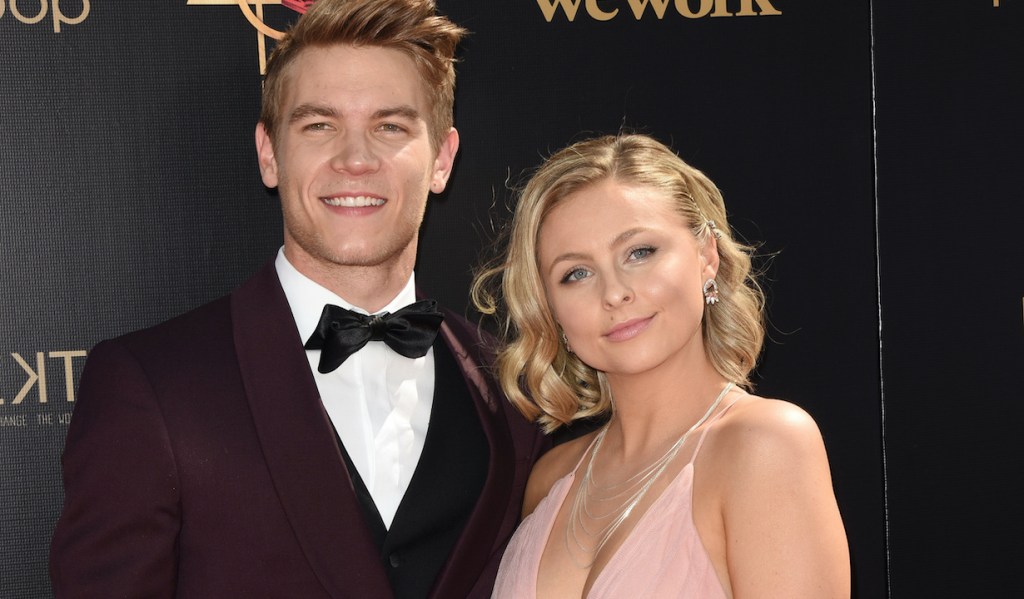 Take a look at what romance looks like (and how bright and shiny it can be) by checking out the impressive way that Lucas Adams (Tripp) proposed to his longtime girlfriend. And wait until you see the jewel he slipped onto his fiancée’s finger.

Lori dives into the mess that is the Ben/Ciara/Theo triangle, ponders Salem’s bizarre housing situation, and muses the moment Brady went too far in the latest Days of Our Lives column. 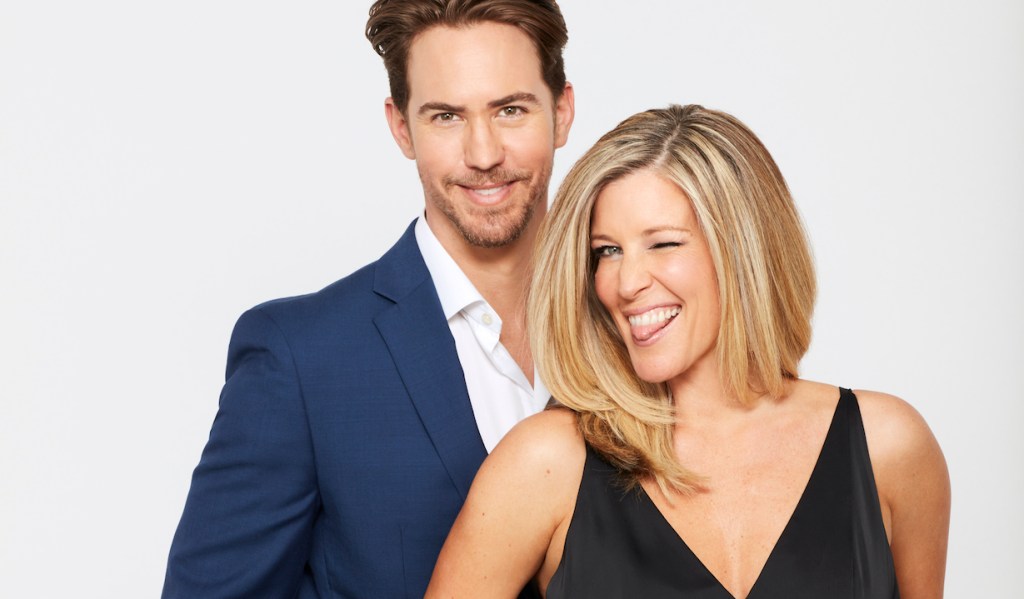 In his first post to Instagram since Peter wound up in the deep freeze, Wes Ramsey sent a message to the public. Find out  how passionate fans reacted before catching a glimpse of Ramsey with ladylove Laura Wright (Carly) as they visited his hometown together.

Dustin digs into Spencer’s surprise return and the mess it’s already made, Molly and TJ fighting the system, Austin’s new gig in Port Charles, the reactions to Jason and Carly’s engagement tour, and admits he still isn’t sold on Sam and Dante as a couple in the latest General Hospital column. 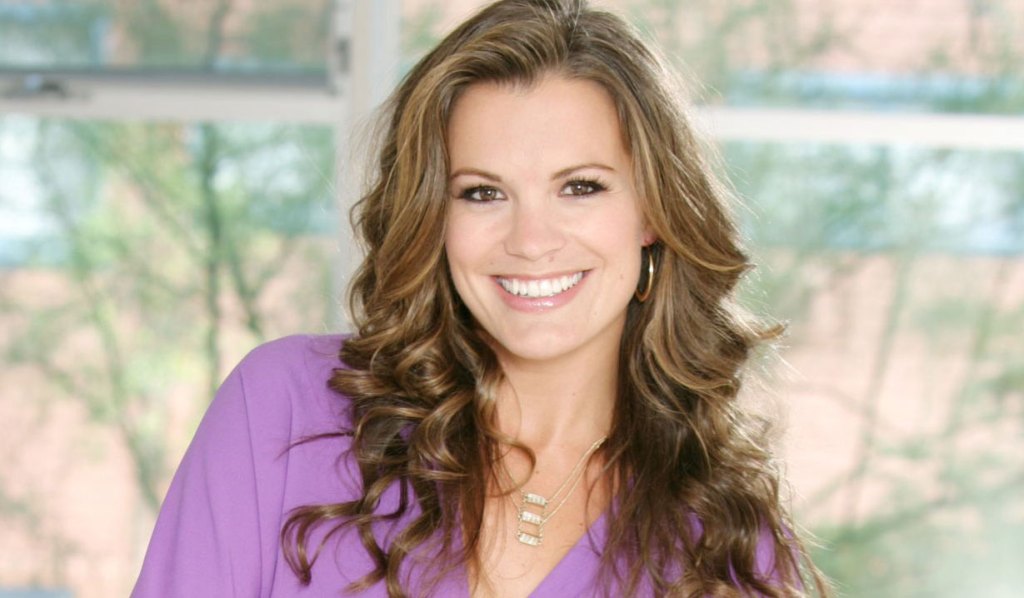 Marking the anniversary of her daytime debut, Melissa Claire Egan recalls the twist that changed her career and helped her realize that soaps fans love a good bad girl!

Finally, Candace dishes on Imani’s pot-stirring, ponders Mariah’s fate and speculates as to the he fallout from #Ashtoria’s big announcement. Plus, #Skyle exit rumors and more in The Young and the Restless column.

Get the soap news, spoilers and interviews in your inbox daily with Soaps.com’s newsletter. And have a look through the gallery of the worst soap opera exits. 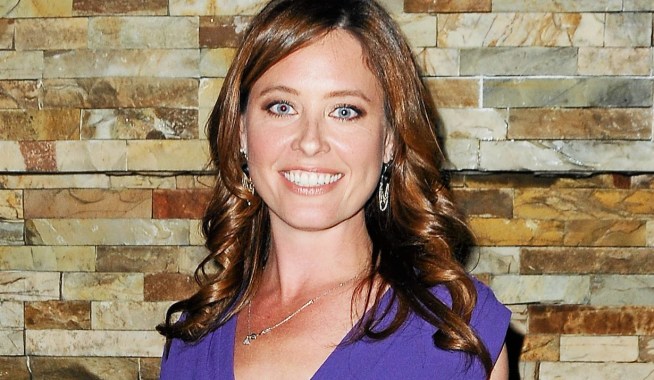 Is It Hot in Here, or Is It Our New and Improved Photo Album of (Some of) Soaps’ Sexiest Leading Men of All Time? 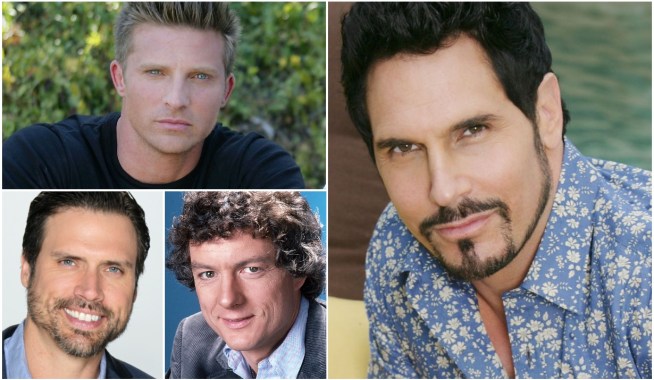