All My Children Icon Susan Lucci Mourning the Loss of Her Mom at 104: ‘I Was Able to Tell Her How Much I Love Her’ 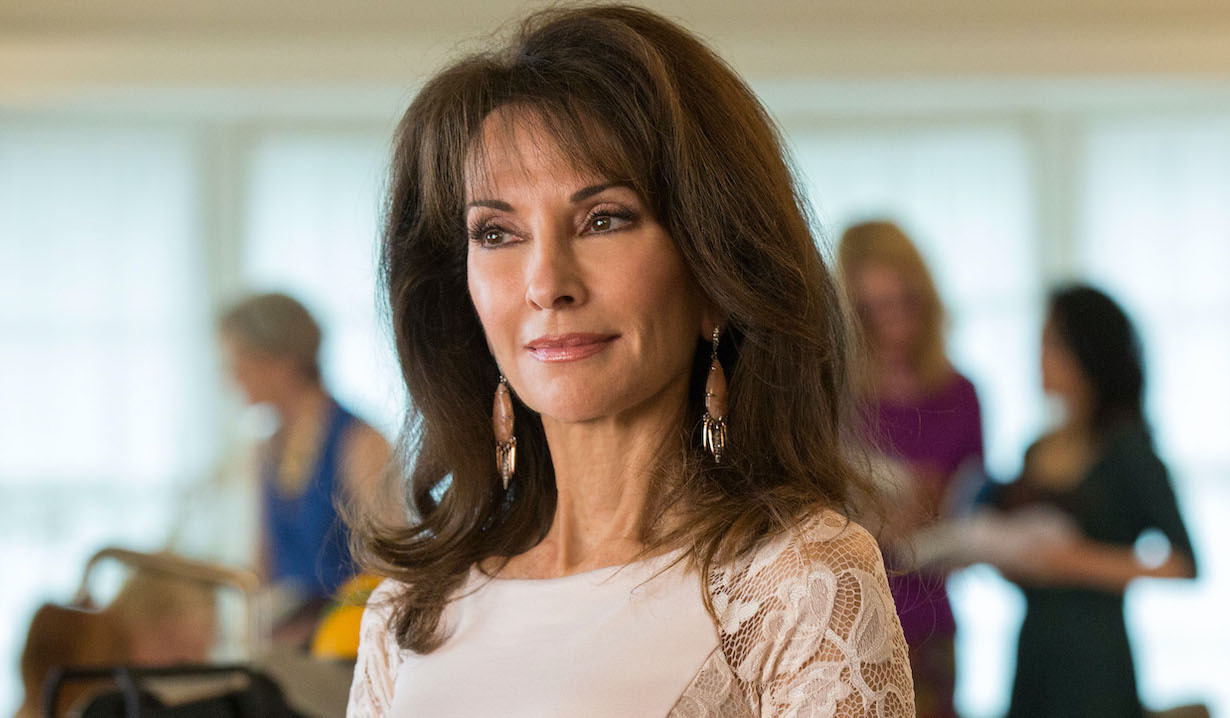 The hardest thing to do is saying goodbye to a loved one.

Everyone at Soaps.com sends All My Children veteran actress Susan Lucci (Erica) our deepest condolences following the death of her mother Jeanette at the age of 104. The former ABC soap opera star posted a photo with her mom from four years ago celebrating her “100th birthday.”

Reflecting back on that day, Lucci recalled, “There were toasts to her and stories of her growing up in Pennsylvania’s Pocono Mountains and lots of love and music and laughter.”

She then went on to explain that just three weeks ago, she had received a call no family member ever wants to hear. “My mother had suddenly taken a turn towards end of life — I only hoped and prayed I would get to her in time — I am eternally grateful to God and her wonderful hospice nurses, that I did.”

In the hopes of bringing her mother peace, the actress was able to spend time describing all of the good things about her that she loved. “How proud I have always been of her,” she shared.

Back in March, Lucci celebrated her mom’s 104th birthday with a photo captioned, “Celebrate good times! Happy Birthday cake with my mom!”

Again, our hearts go out to the actress and her family during this difficult time.

We invite readers to look back on other losses of beloved members of the soap opera community in our photo gallery below.

The Daytime Emmys in Review: The...