All My Children’s Eva LaRue Offers Update on Primetime’s Pine Valley: ‘It Is Very Real’ 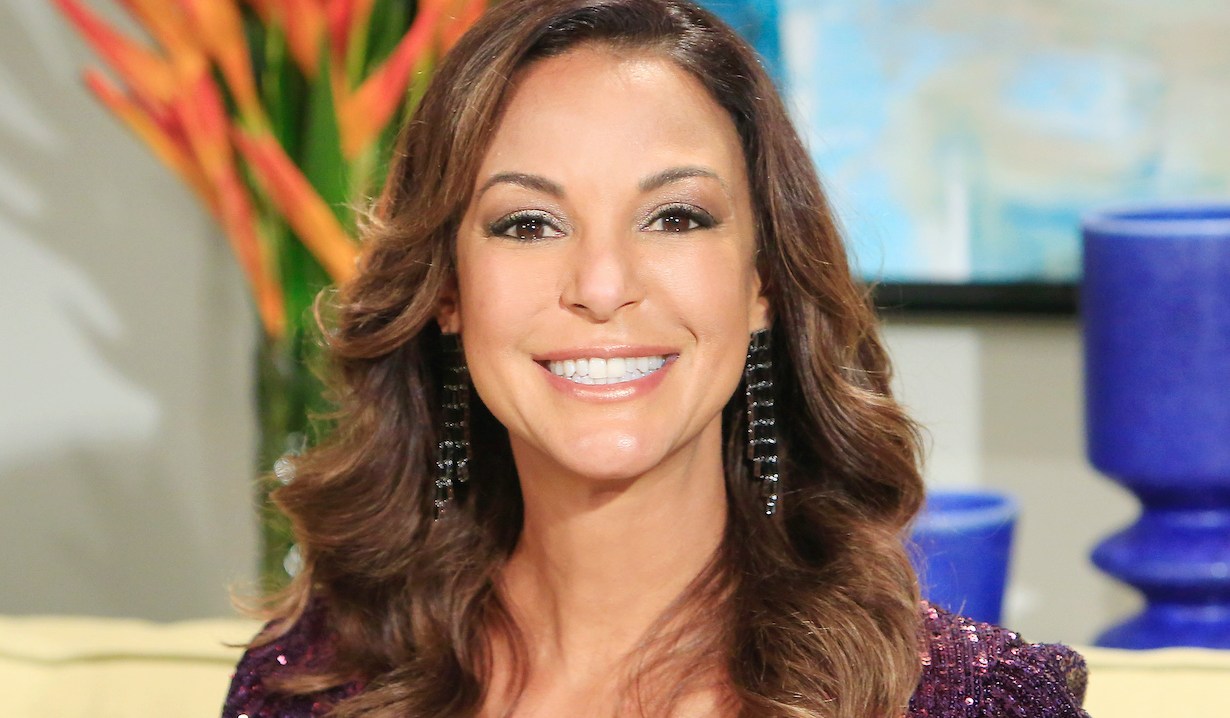 The much-missed ABC soap’s reboot is getting closer every day!

There was much excitement among soap fans in general and those who miss All My Children in particular when word came down last year that a primetime reboot called Pine Valley was in the works. While there hasn’t been much word lately, and the show clearly wasn’t rolled out during ABC’s recently-concluded upfronts (during which networks introduce their fall offerings), never fear… the after-dark sudser is most definitely still a go.

More: How Pine Valley will differ from All My Children

Don’t believe us? Would you take the word of Eva LaRue, aka All My Children‘s former — and perhaps future — Maria Santos? Because during a visit to the syndicated chatfest Daily Blast Live, the actress said exactly the words that we were all hoping to hear.

“It is very real,” she confirmed when asked by hosts Tory Shulman and Lindsey Granger for the latest deets. “So it’s in the works. This is the anniversary of the 50th year that the show would have been airing, [which makes it] the perfect year to launch the very first ever soap opera transitioning into a nighttime drama.”

More: Everything we know about Pine Valley

Now, we don’t want to get too mired in details, but the 50th anniversary was actually back in January of 2020, and Dark Shadows beat its ABC sibling in the whole daytime-to-primetime transition. The important thing here is that Pine Valley is making its way toward our televisions. What else did LaRue have to share?

“That’s all I know so far,” she confessed. “So we’re kind of in the dark until we’re up and shooting.”

Of course, it makes sense that LaRue would be in the know. Not only was her alter ego vital to the later years of the original ABC sudser, but it’s been reported that Pine Valley will focus on a long-simmering feud between the Kane and Santos clans.

More: Where is real-life All My Children couple now? 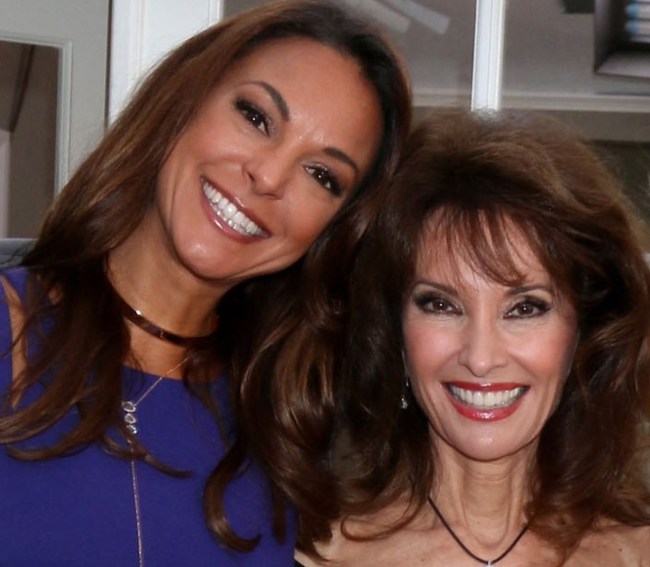 That being the case, we can’t help but wonder if it’s a coincidence that, when asked to recall the craziest storylines she’d played during her years on All My Children, LaRue picked one which could well explain the animosity between the two families, even all these years later. “I would say giving birth in a remote cabin with Erica Kane as the midwife,” she laughed.

Continuing in character, she detailed the twists which came next. “Then I passed out, lost too much blood,” she recalled. “Then [Erica] stole the baby and said that the baby died, then came back 10 days later and was like, ‘Look, I adopted a baby!'”

Pretty easy to see how that might rub one the wrong way, right?

For now, we’ll just have to wait for further details on the project, being executive produced by, among others, Kelly Ripa (Hayley) and her hubby Mark Consuelos (Matéo). In the meantime, before hitting the comments section to tell us which character from the original you think are must-haves for the reboot (Erica aside because… duh!), check out the gallery below in which we share our list (including Erica because… duh!). 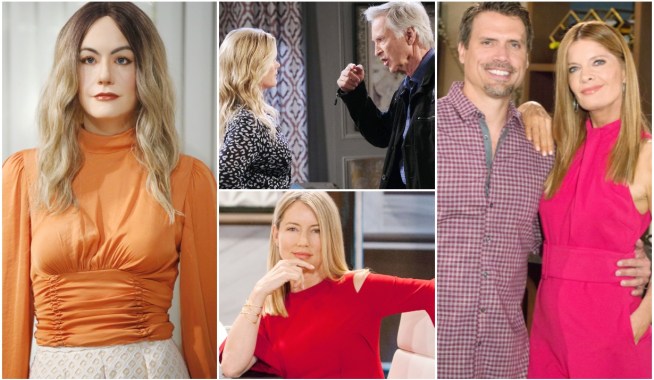 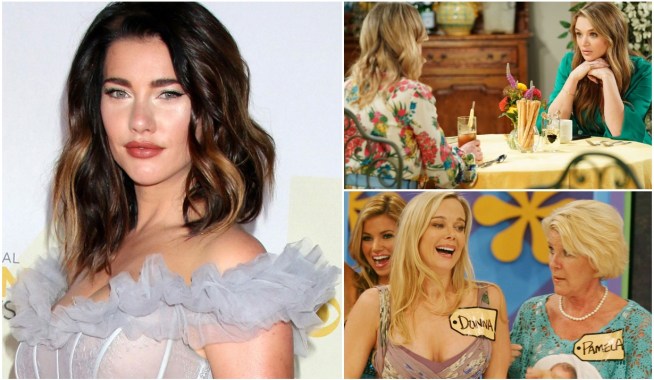