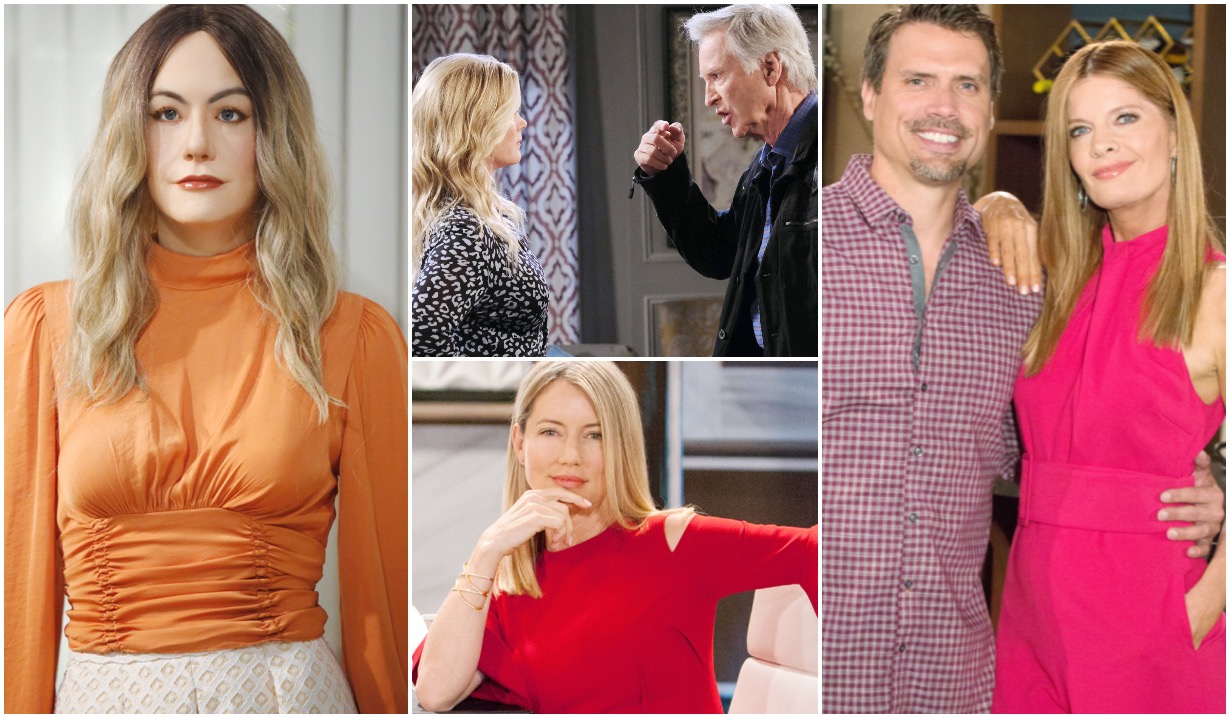 Even the losers are winners in our book!

While you’re going to have to wait until June 25th to find out who wins the Daytime Emmy Award for Outstanding Lead Actress or Direct-to-Tape Sound Editing (hey, someone out there’s gonna care!), we’ve decided to announce our own winners a little early.

More: Our picks for this year’s Daytime Emmy winners

Now then, the first thing you’ll notice about our Dream Daytime Emmy Awards is that we do things a little bit differently. Rather than the traditional categories focused on by the National Academy of Television Arts & Sciences, ours are a tad more… esoteric. For example, Outstanding Achievement in the Field of Character Assassination. As a matter of fact, it was so tough picking a single winner in that particular category, we realized that one show had managed to turn two incredibly charismatic characters into wildly unlikeable jerks in one fell swoop.

Other categories include Outstanding Achievement in Rebounding, Outstanding Use of Outdated Technology and Outstanding Performance by a Supporting Actor, Non-Human Division.

As with the awards which will be handed out Friday night, all of the scenes and storylines featured here took place between January 1 and December 31, 2020. So as much as we’d love to present Bold & Beautiful‘s Liam with Outstanding Wussery in a Time of Crisis (for having fainted after hitting Vinny) or Days of Our Lives‘ Julie and Xander with Outstanding Chemistry, Non-Couple Division, they’ll just have to hope for a nomination next year.

For now, however, hit the gallery below to see which characters, couples, storylines and props walked away winners. Then hit the comment section to share categories and deserving winners you think we overlooked. 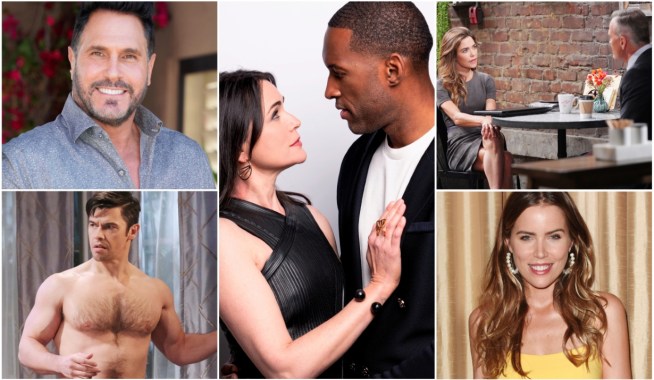 News Roundup: From Stalkers to Pregnancy Secrets, This Week's Real-Life Stories Rivaled Those Airing on the Soaps!

All My Children's Eva LaRue Offers Update on Primetime's Pine Valley: 'It Is Very Real' 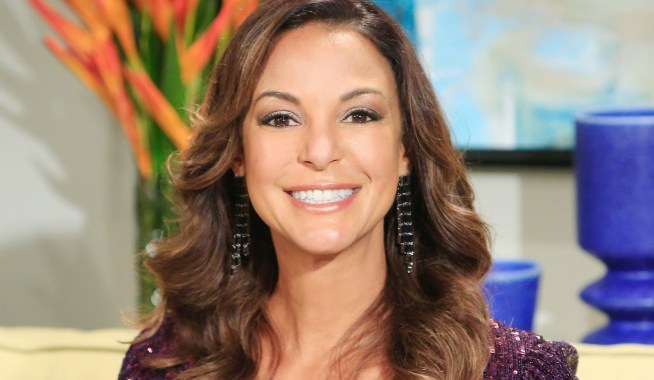