On the 55th Anniversary of Dark Shadows’ Premiere, We Shed New Light on the Supernatural Soap’s Enduring Popularity — and Crack Open a Photo Album Full of Ghosts… Er, We Mean *Memories* 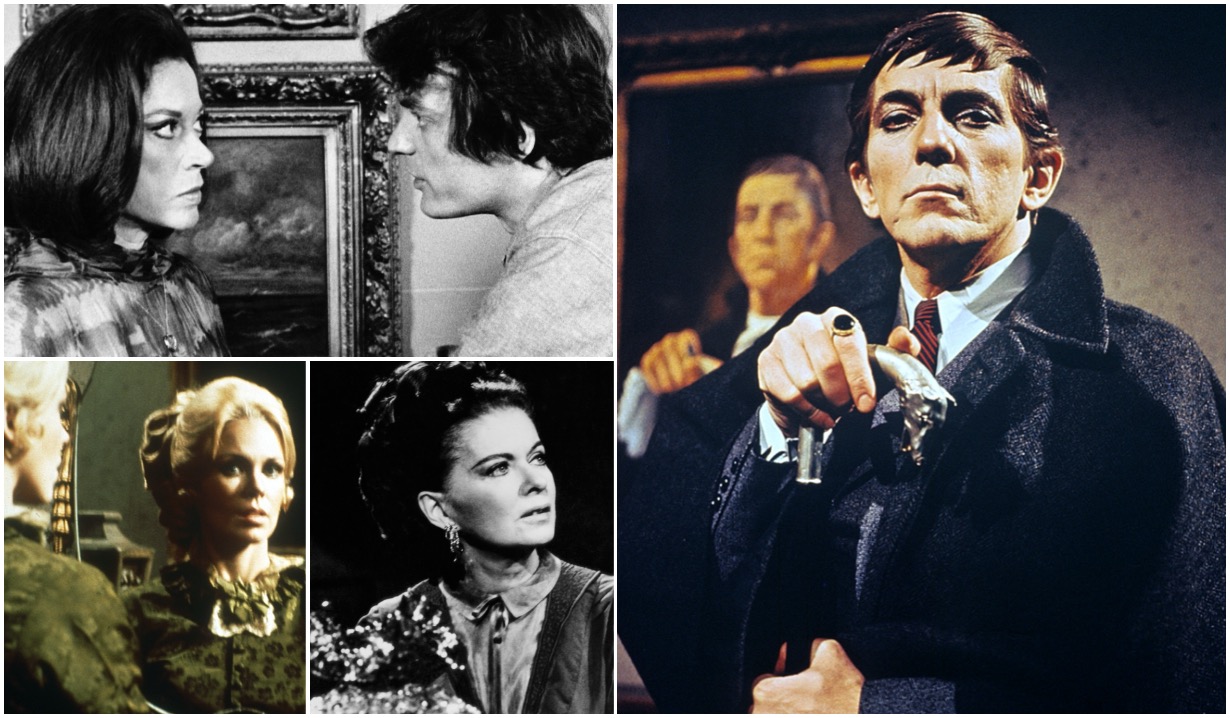 Daytime television had never seen anything like the creature into which Dan Curtis’ brainchild was transformed.

There’s a reason that Dark Shadows never stays dead for too long but is always being resurrected, whether as a primetime soap or an audio drama or an expensive big-screen disaster. (Damn you, Tim Burton!) And that reason is not that it immediately captured the imagination of the audience.

But then, in April 1967, the strangest thing happened… and another thing that was even stranger… and another. After creator Dan Curtis unboxed Jonathan Frid as long-in-the-tooth vampire Barnabas Collins, young viewers began flocking to the soap like Dracula’s brides to their maker. And the more supernatural the show became — here a werewolf, there a witch! — the more its popularity grew. 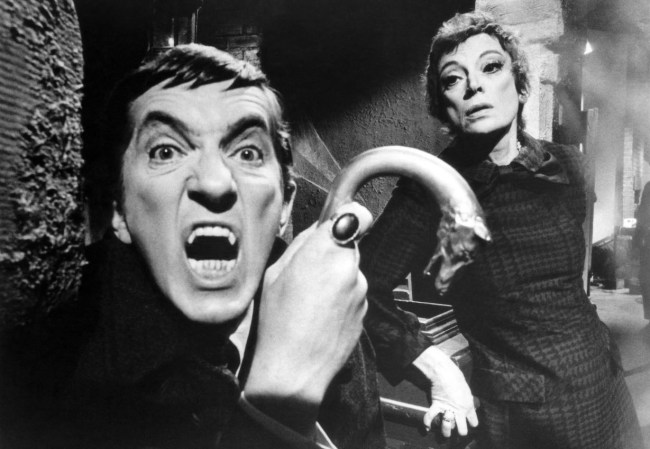 Heck, though Frid was middle-aged when he was cast in what was supposed to be a short-term role, he became a bonafide teen idol. The audience couldn’t get enough of him — or of the show, despite the fact that its plots often meandered like a blindfolded Frankenstein’s monster.

The reason? For our money, it was commitment. No matter how nonsensical the story being played, the cast sunk its teeth in and held on for dear life. Take, for instance, Grayson Hall, aka loose-hinged Dr. Julia Hoffman. Never did she waste a moment of screen time; if it could go bigger, by God, she made it bigger. (See video below.) There would be no napping through this iteration of Dark Shadows.

There would also be no forgetting it. No giving it up. No letting it rest, much less in peace. Certainly not permanently. So although for the moment, there are no (revealed) plans for a reboot or revival — the last was a 2019 pitch at The CW — we know that Dark Shadows will once again rise from the grave, Barnabas right along with it. Until it does, return if you dare to Collinwood via the below photo gallery, a collection of images from the show that are as chilling as they are thrilling. 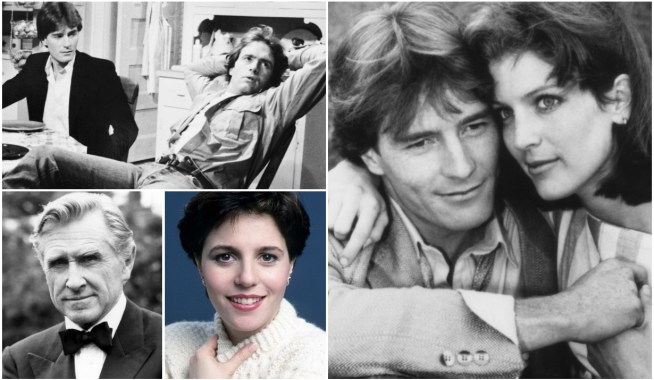 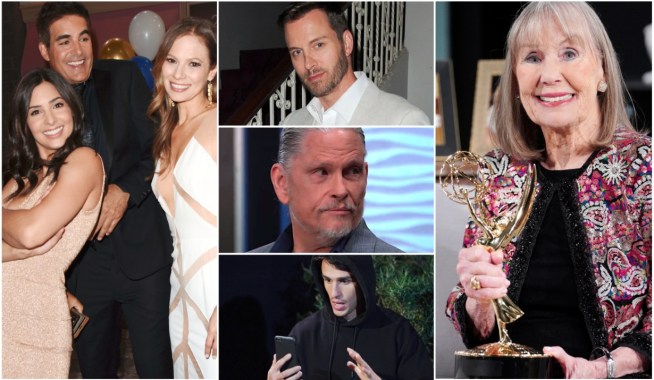