News Roundup: A Supercouple Prediction, A New Romance Tested and What Will Happen Next 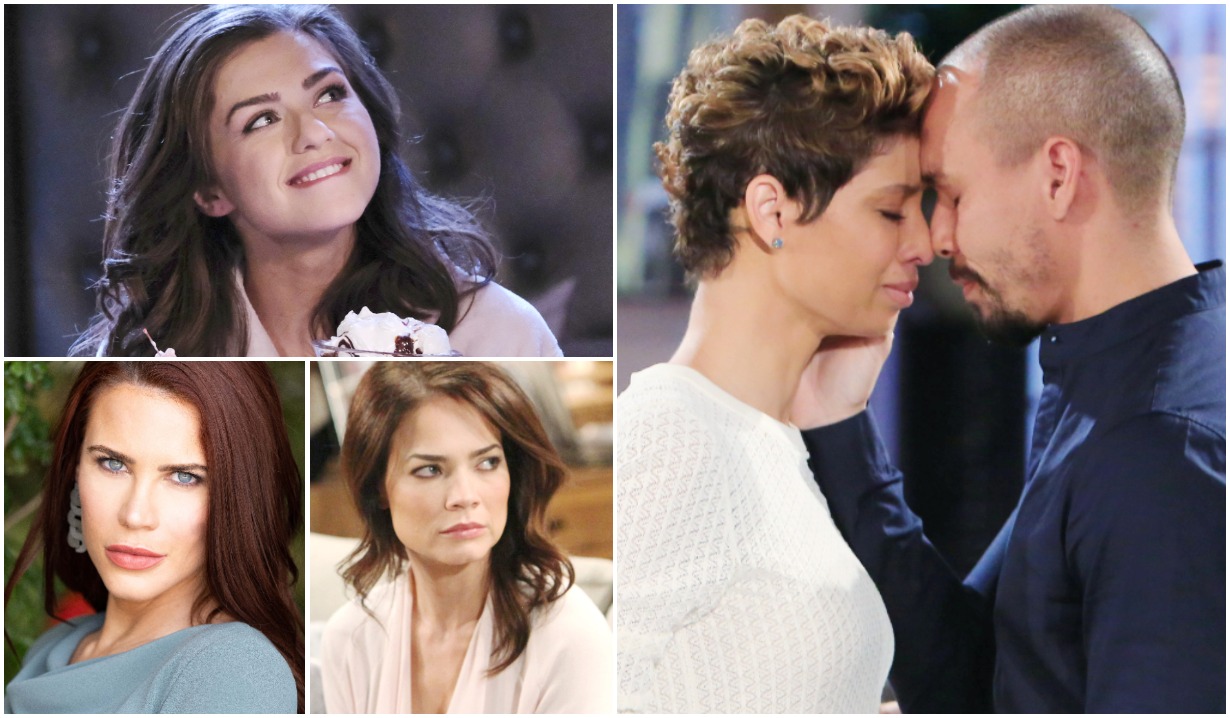 Plus, spoilers and predictions.

It can be hard to keep track of everything going on in the soap world, but we’ve got you covered with highlights of all the latest news for The Bold and the Beautiful, Days of Our Lives, General Hospital, and The Young and the Restless in one convenient place, including our predictions for who will take home a statuette at this year’s Daytime Emmys. 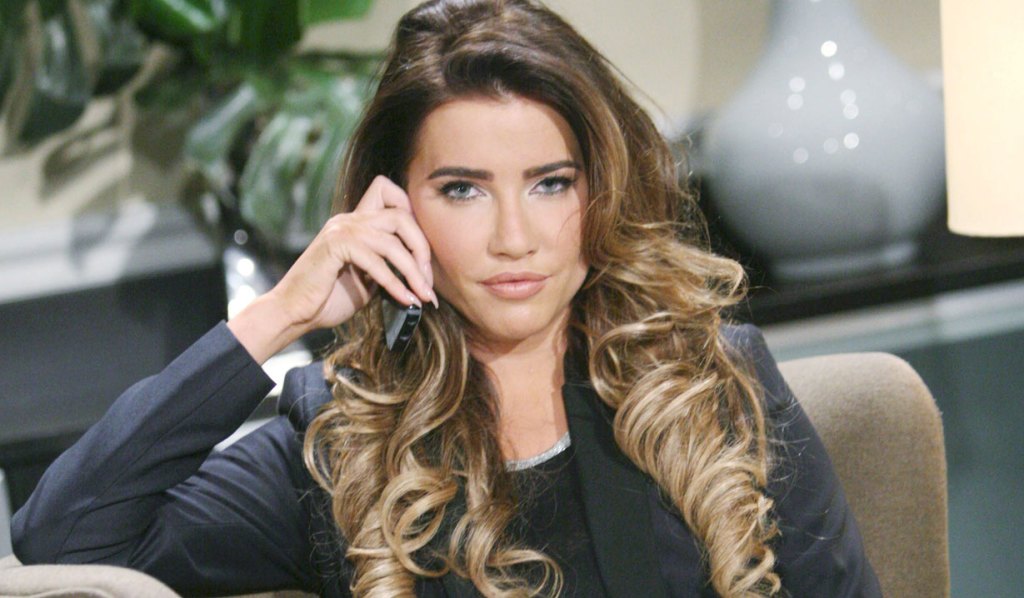 Liam’s in trouble, and you know what that means: Steffy will once again be drawn into his drama. Jacqueline MacInnes Wood (Steffy) shared with us why the two characters will always be connected, how this could impact her alter ego’s new relationship with Finn and why sometimes, like viewers, she kinda wants to throttle Steffy!

In this week’s Bold & Beautiful column, Richard says that Quinn’s happiness can only mean her secret is about to come out. Plus, why history doesn’t matter and the twist ahead that just might introduce Steffy to Finn’s darker side! 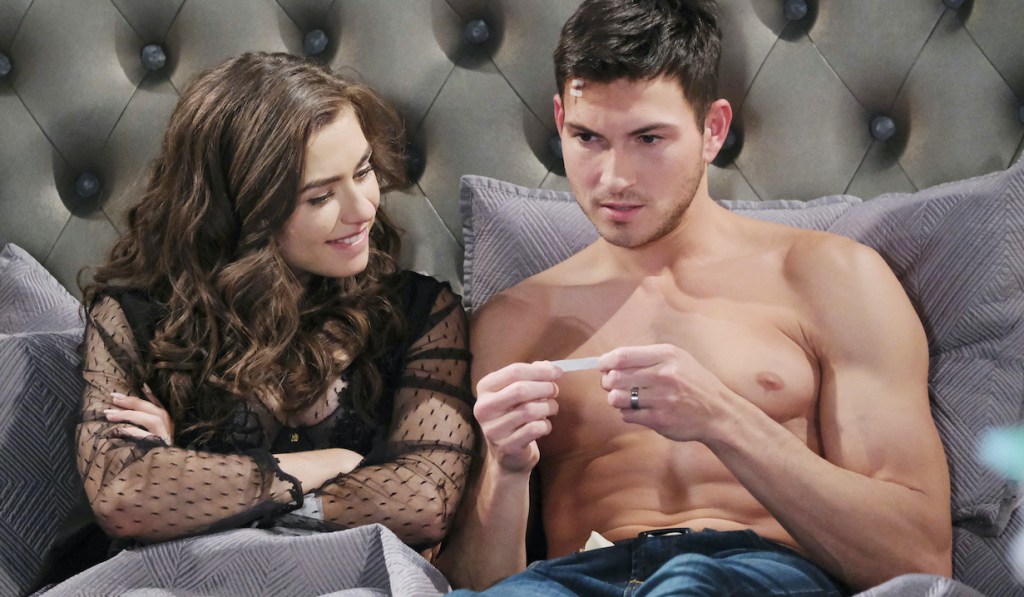 Sometimes, there’s big fun happening behind the drama. Victoria Konefal (Ciara) shared one of her favorite earliest memories of a scene which left her laughing… which kicks off our gallery of behind-the-scenes fun featuring favorites like Sal Stowers (Lani), Lamon Archey (Eli), Billy Flynn (Chad), Marci Miller (Abigail) and more.

Lori may love Lumi but with EJ’s return, she’s not sure who to root for. She is enjoying Xander showing off his devious side, but wishes that Eli would keep his towel on in the latest Days of Our Lives column. 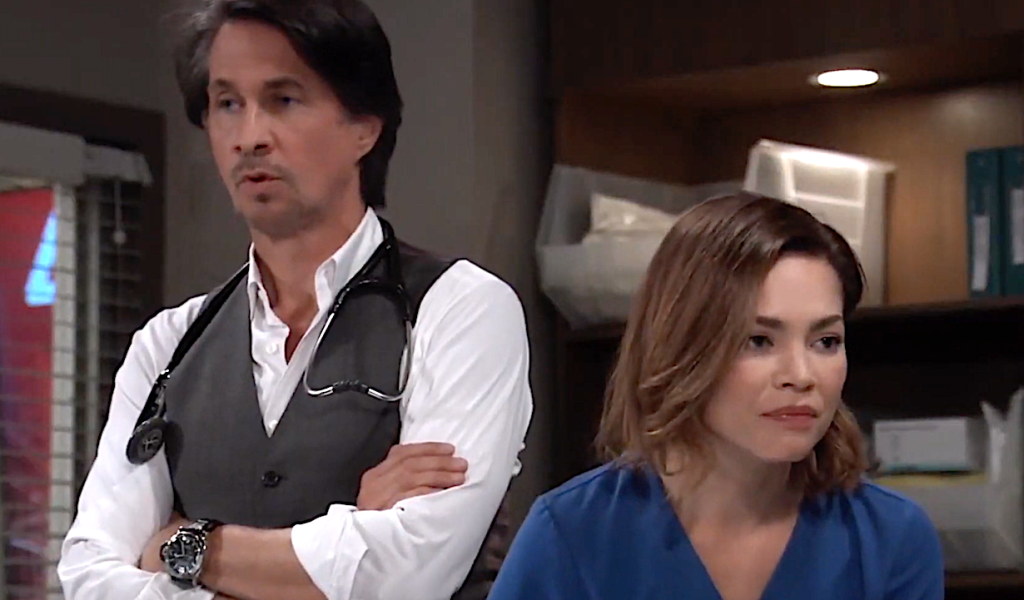 They say when you close a door, someone opens a window. And apparently, when you knock someone down a flight of stairs, you can fall in love. At least, that’s what we predict will happen where General Hospital‘s Elizabeth and Finn are concerned!

Dustin noticed that the show is feeling quiet now that Cyrus seems to have been shipped off, wonders how long it will take Finn to realize he isn’t Chase’s father, and ponders if Hayden is headed back to Port Charles in the latest General Hospital column. 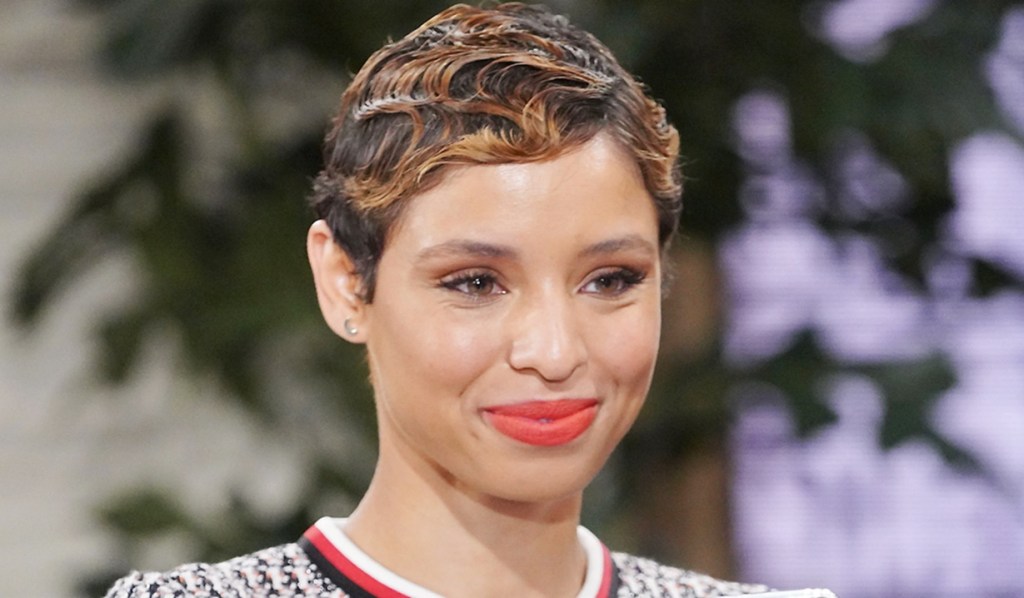 Elena has been running out of reasons to stick around in Genoa City. Last week, she prompted Nate to give her one, and while fans could list a whole slew of reasons, could the character really be Baltimore bound? Portrayer Brytni Sarpy may have just given us a big clue as to what’s coming next…

Finally, Candace hopes it will soon be time for Amanda to move beyond her boring murder case, has been appreciating the change in dynamic among the Newmans, and wishes for the best from the most promising and doomed power couple in her latest The Young and the Restless column.

Want to know what’s about to unfold on your favorite soap? You came to the right place…

Get the soap news, spoilers and interviews in your inbox daily with Soaps.com’s newsletter. And have a look through the gallery of daytime’s cutest kids. 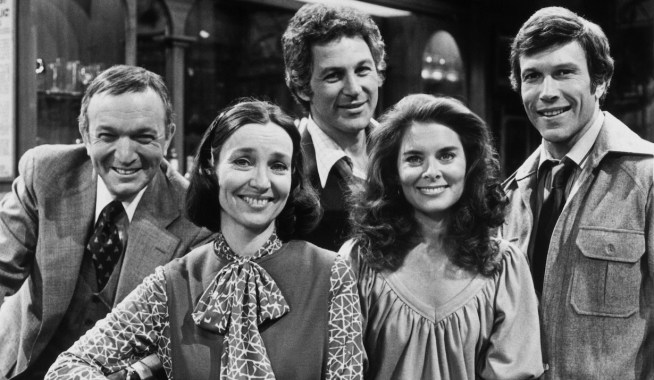 With The Bachelor’s Chris Harrison Out, One of These Soap Stars Should Be Stepping In as Host 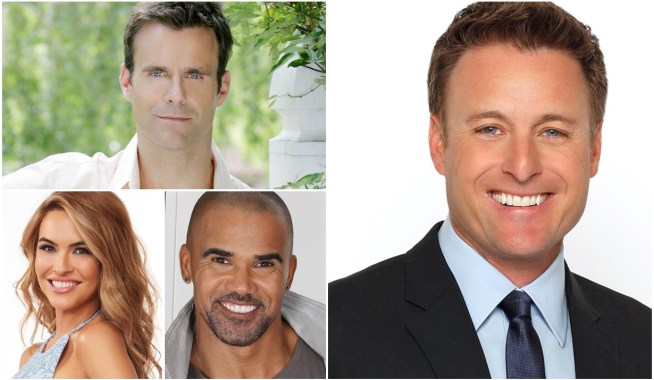