Timeless: A Celebration of Soap Stars Who Own Their Ages — and Inspiringly So 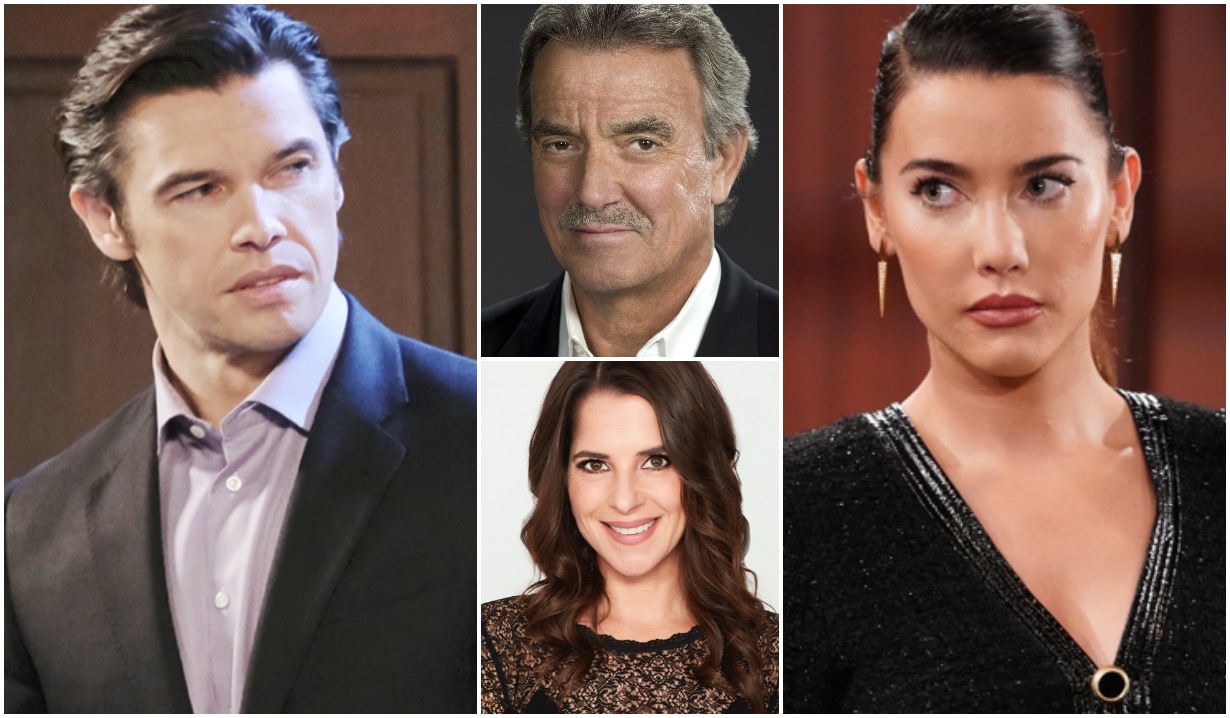 They’re not getting older, they’re getting better.

But what even is the hill? While the smoke clears after you blow out your birthday candles, aren’t you every bit as brash and badass as you were the second before the cake came out? As you hit midlife, aren’t also just hitting your peak?

Of course you are!

So we here are Soaps.com are especially appreciative of the daytime MVPs that have served up occasional reminders that getting older isn’t a cause for shame and alarm, it’s a cause for celebration and bubbly. (Then again, we’ll take any excuse to crack open champagne. But we digress… ) Through inspiring social-media posts and, heck, just the confidence with which they carry themselves, these actors blaze a trail that we would be excited to follow.

Well, if we weren’t older than so many of them. But you get the point that we’re trying to make!

More: 15 soap roles that can *never* be recast [PHOTOS]

In honor of the fine example that they set, we’ve compiled a photo gallery of stars from The Young and the Restless, The Bold and the Beautiful, General Hospital and Days of Our Lives who have proven time and again that like a fine wine, they just get better with age. To join the party — and to read their wise words — just click on the gallery below.

On the Heartbreaking Anniversary of...