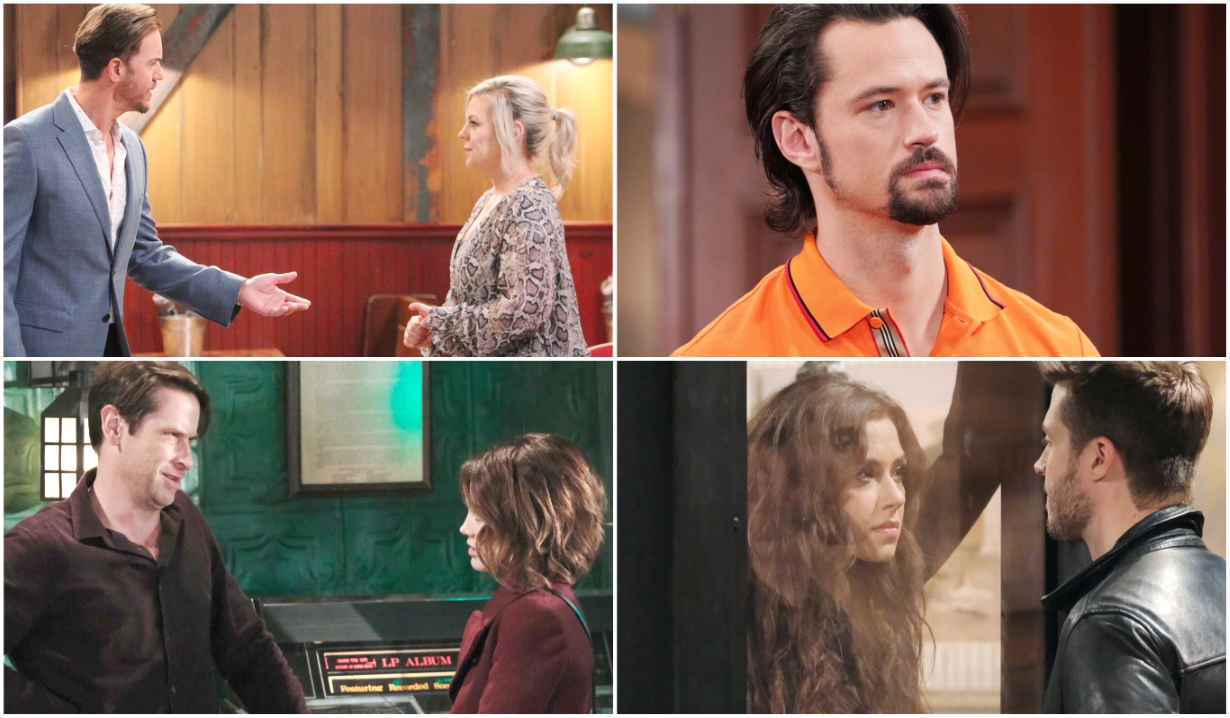 Plus, photo-filled celebrations of fan faves.

Stay on top of all the action on daytime with the latest news, spoilers, and speculation for The Bold and the Beautiful, Days of Our Lives, General Hospital, and The Young and the Restless in one convenient place. 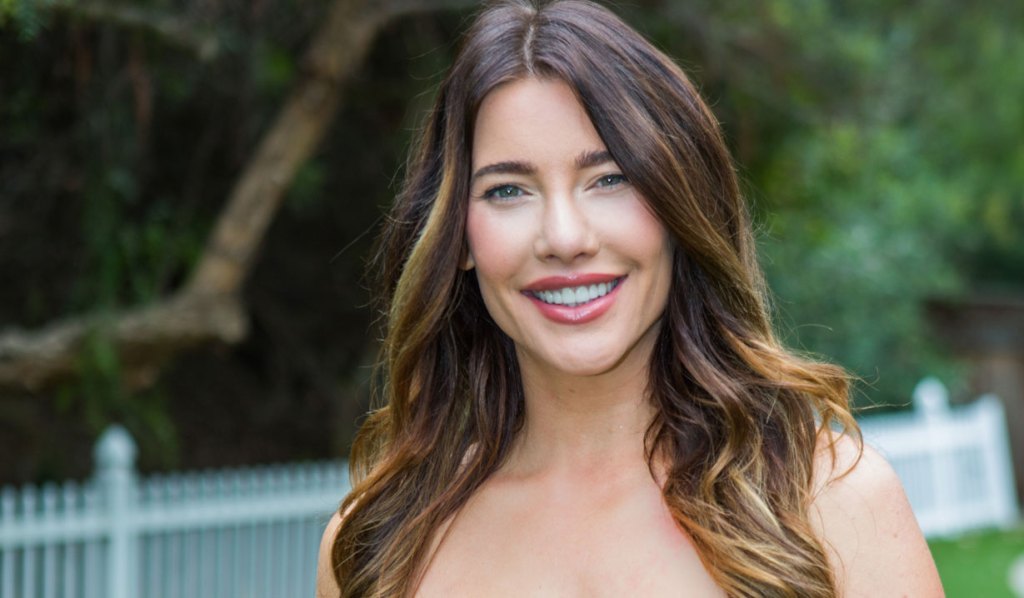 In 2008, Jacqueline MacInnes Wood made her debut as Steffy, and the lives of those in the Spencer, Logan, and Forrester families have never been the same. To celebrate, we put together a special photo tribute to the feisty character and her love stories that prove why her romances are as hot as a summer day.

Happy as we are to have Steffy back, there’s a bit of a problem where she and Finn are concerned. Meanwhile, Thomas seems destined to repeat a story we’d just as soon he not. Thoughts on this week’s episodes of The Bold and the Beautiful from Richard. 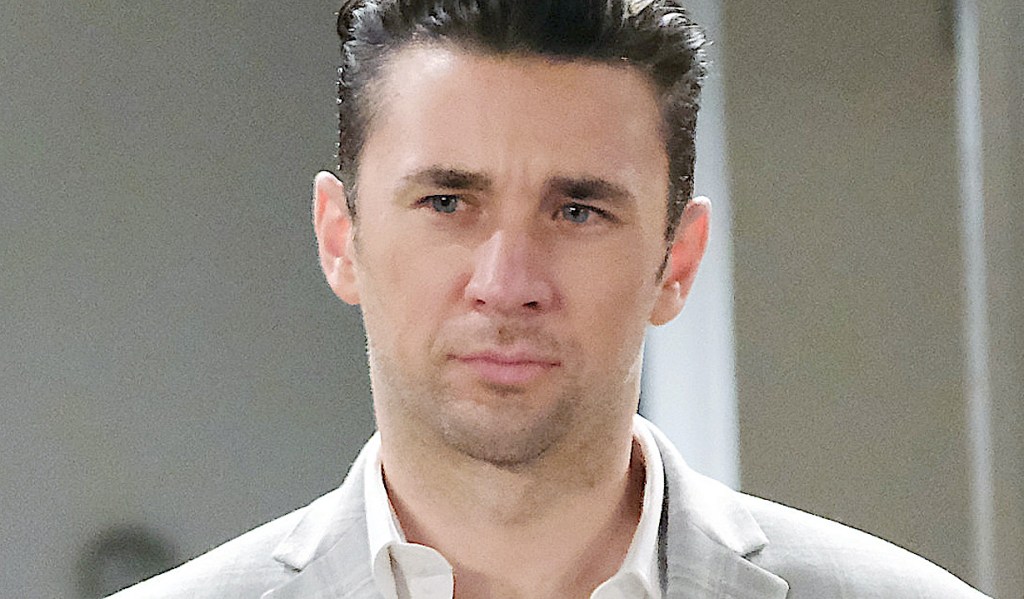 General Hospital’s Maurice Benard (Sonny) got Billy Flynn (Chad) to open up about his issues with alcohol and addition as well as how he is coping with recovery. It’s a candid interview you won’t want to miss.

Lori enjoyed the humor on display during last week’s episodes and has been pleasantly surprised to see so much support for the Brady/Chloe/Philip triangle, but she has some serious doubts about Jan’s story, all of which she covers in this week’s Days of Our Lives column. 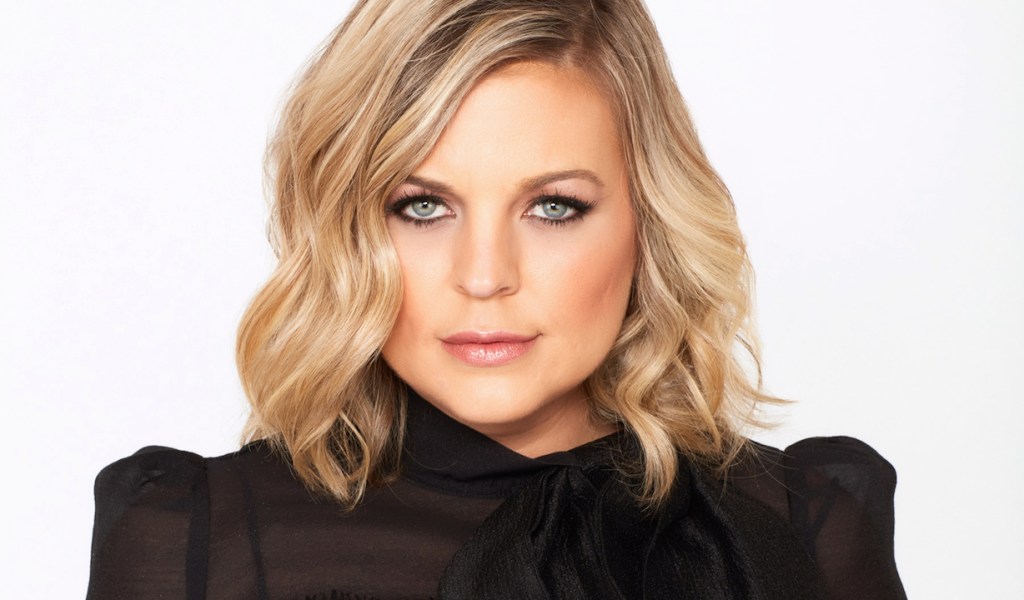 Proving that sometimes, life takes shocking twists every big as stunning as those which play out on soaps, Kirsten Storms revealed that she’d recently undergone brain surgery! But wanting to stay ahead of the story before the Internet could do its thing and create all kinds of wild rumors, she filled fans in on exactly what’s been going on. Get all of the details here.

Dustin is praying that Peter has really met his maker, is still unconvinced that hooking Liz up with Finn is a good idea, expects to see Cyrus terrorizing Alexis in Pentonville soon, and wonders who Austin is in the latest General Hospital column. 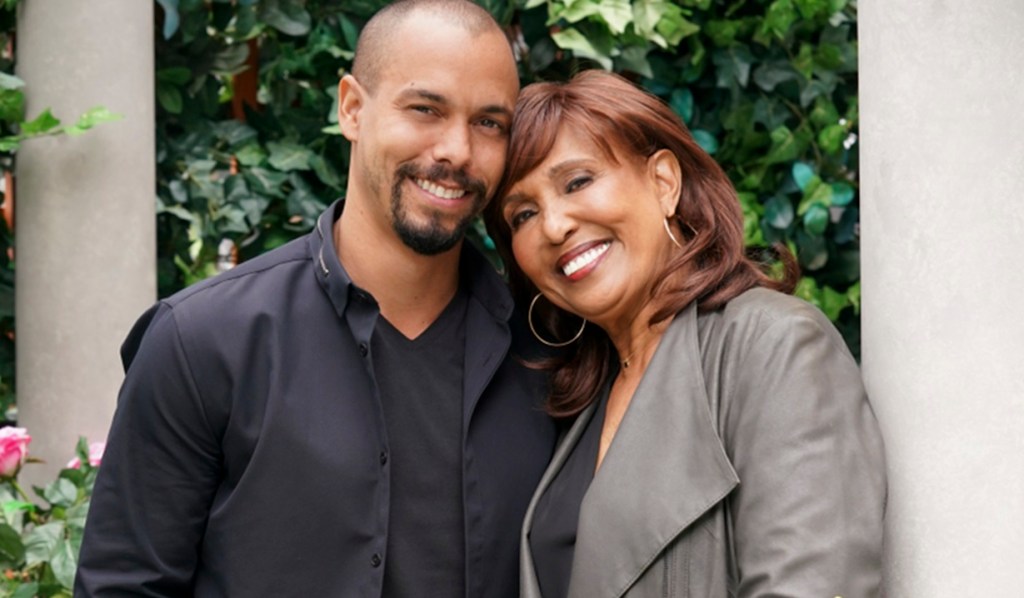 Bryton James just celebrated 17 years of playing Genoa City’s Devon and we commemorated the occasion with a special tribute and a photo album full of memories. Get even more about the actor with a video interview filled with adorable clips of him during his time on Family Matters, as well as a teaser of his former sitcom co-star Telma Hopkins’ guest role on Y&R.

Finally, Candace is enjoying Victor’s sons working together and Victoria letting her hair down now that she has eyes for Ashland, is still hoping for a twist in Kyle’s predictable plot, and is pumped to see more of Michael and Kevin in The Young and the Restless column.

Get the soap news, spoilers and interviews in your inbox daily with Soaps.com’s newsletter. And have a look through the gallery honoring soap stars we’ve lost this year.

In Loving Memory of the Stars We've...

O.J. Simpson’s Kids: Everything To Know About His 5 Grown Children

Dear White People Creator Justin Simien on Why the Final Season Is a '90s Musical Event: 'I Just Really Wanted To'