Grey’s Anatomy and Station 19: What Happened Last Night on the Season Finales? 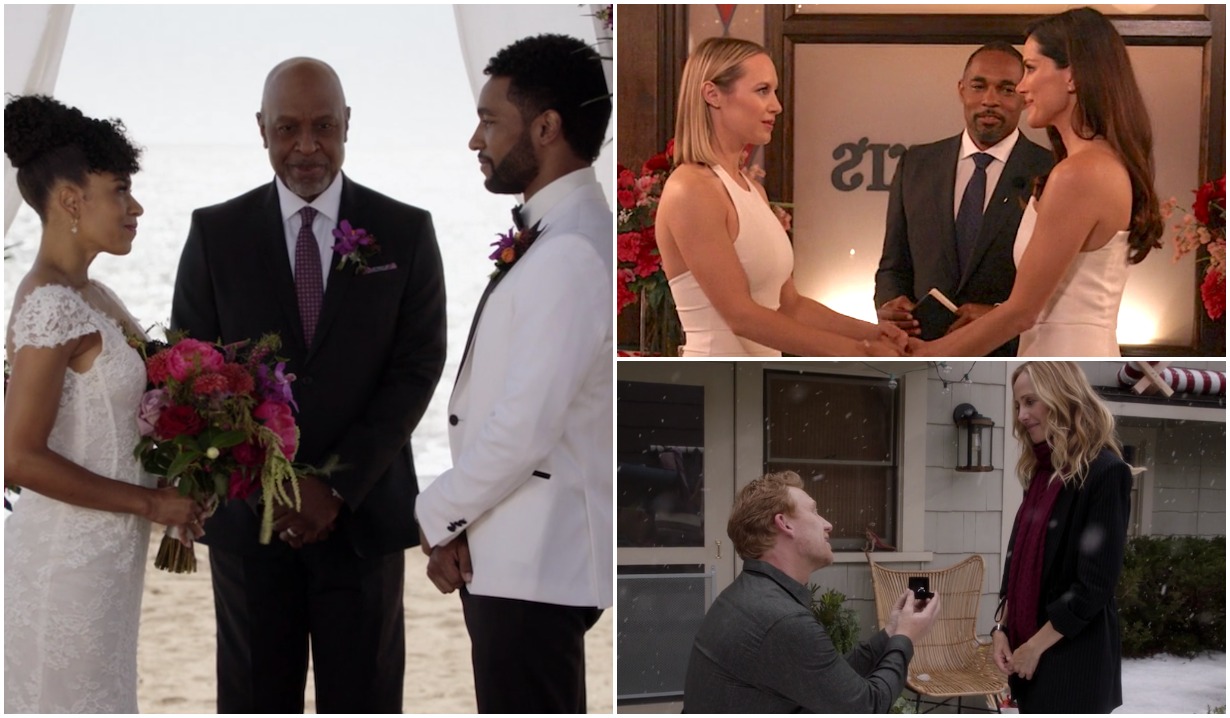 Thanks to production issues caused by, well, you know, everything going on in the world, there were fewer episodes of Grey’s Anatomy and Station 19 than we might normally get. But boy, did they manage to pack a whole lotta action into the finales which capped those shortened seasons.

Miss any of the action? Here’s a quick recap. And remember, you can always find the full episodes streaming on Hulu. Miraculously, the restaurant owned by Vic’s parents — you know, the one burned to a crisp in last week’s episode? — was already not only up-and-running but ready to host Maya and Carina’s nuptials. When Inara made plans to pack up Marcus and move to California, Jack realized he had to ish or get off the pot. Ultimately, he decided to get off the pot… or he probably would have had Inara not broken things off after acknowledging that he didn’t love her, he loved the idea of the family they’d created.

Pretty much everyone in Seattle encouraged Dean — who agreed to settle his lawsuit with the Seattle police department — to tell Vic that he was in love with her. Unfortunately, by the time he’d gotten up the nerve to do exactly that, she’d reunited with Theo. At the wedding — which went off without a hitch aside from the one scheduled — Emmett reunited with Travis. But in a shocking twist, it was revealed that after Andy disobeyed an order, Robert had thrown his wife under the bus and, as a result, gotten Maya fired! ABC’s other Seattle-set drama hopscotched through time, taking us from August of 2020 to April of 2021 while taking our faves through some major changes. Jo convinced Link he should temporarily foster Luna until she could use the legal system to gain custody of the little girl. Link agreed, which didn’t sit particularly well with Amelia. In fact, Amelia was struggling with a lot of things, most of which she shared in her meetings as opposed to with Link. Jo eventually sold the shares of Grey Sloan which Alex had given her — to Tom, much to Bailey’s consternation — bought Jackson’s former pad and got custody of Luna.

In her new role as head of the residency program, Meredith butted heads with Miranda. She also grew closer to McWidow and successfully performed her first major surgery since having been felled by COVID. At the urging of their respective loved ones, WInston and Maggie postponed their wedding until it could be the big, splashy event they deserved. Link’s attempt to propose to Amelia was derailed when Owen proposed to Teddy, who accepted. When finally Link did pop the question — during the reception following Winston and Maggie’s eventual wedding — Amelia broke his heart by turning him down.

What did you think of the way the after-dark sudsers wrapped their seasons? Anybody else think Grey’s Anatomy has had Jo and Link on a track toward romance for a while now? Whose side were you on in the fight between Station 19‘s Andy and Robert? Hit the comment section with your thoughts, then visit the gallery below in which we offer up summer preview and predictions for the four daytime soaps and some of your favorite primetime shows, too. 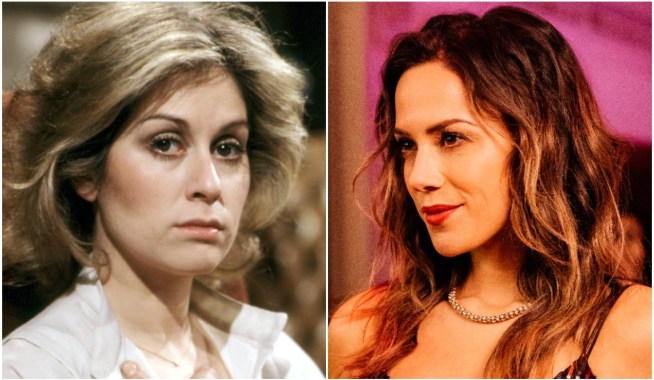 Lifetime's Soccer Mom Madam Pays Homage to an Iconic Daytime Storyline — Whether It Means to or Not! 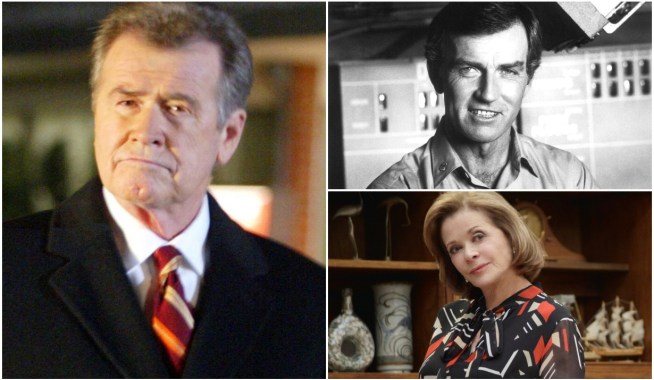