From Sexy Secrets and Shocking Twists to Ugly Outfits and… Cockroaches? It’s Soaps’ Best and Worst of 2021… So Far! 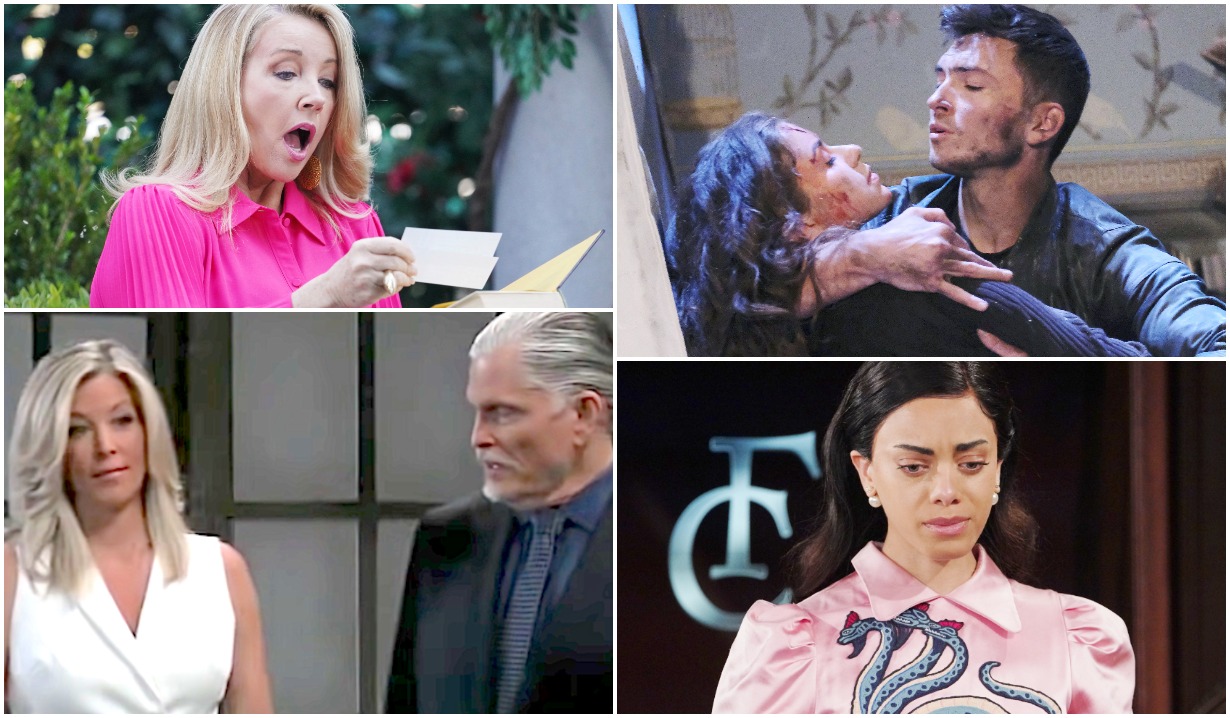 This year’s been one heck of a wild ride… and we’re only halfway through it!

With the real world continuing to be a total mess in 2021, we needed our soaps to deliver in their promise of providing an escape. And for the most part, they did exactly that. Even when they failed, they still gave us something to talk about other than, you know, all the stressful things we were trying to avoid.

Having made it to the midway point, we thought this might be the perfect time to look back at the first six months of 2021 and acknowledge some of the high and low points of the year thus far.

More: Summer preview and predictions for all four soaps plus primetime

Of course, as always, these things are subjective. While we’re wild about a certain Bold & Beautiful pairing which caught us by surprise almost as much as it did the illicit lovers themselves, some of you might not find “Quarter” to be a worthy investment. And although we spent a lot of time shouting “Die, die, die!” at our screens when a certain General Hospital baddie appeared, we know of at least one fan who hoped the character might be redeemed… right up until his apparent demise.

Check out the gallery below to see what you think of the roses and thorns we handed out, then weigh in with your thoughts on not only our picks but any cheers or jeers you think worthy of mentioning. And don’t worry… we’re already making notes for our end-of-year kudopalooza… last year’s version of which you can check out here.