The 2021 Daytime Emmys: Our Bold Predictions for the Stars and Shows That Will Be Ushered Into the Winners Circle 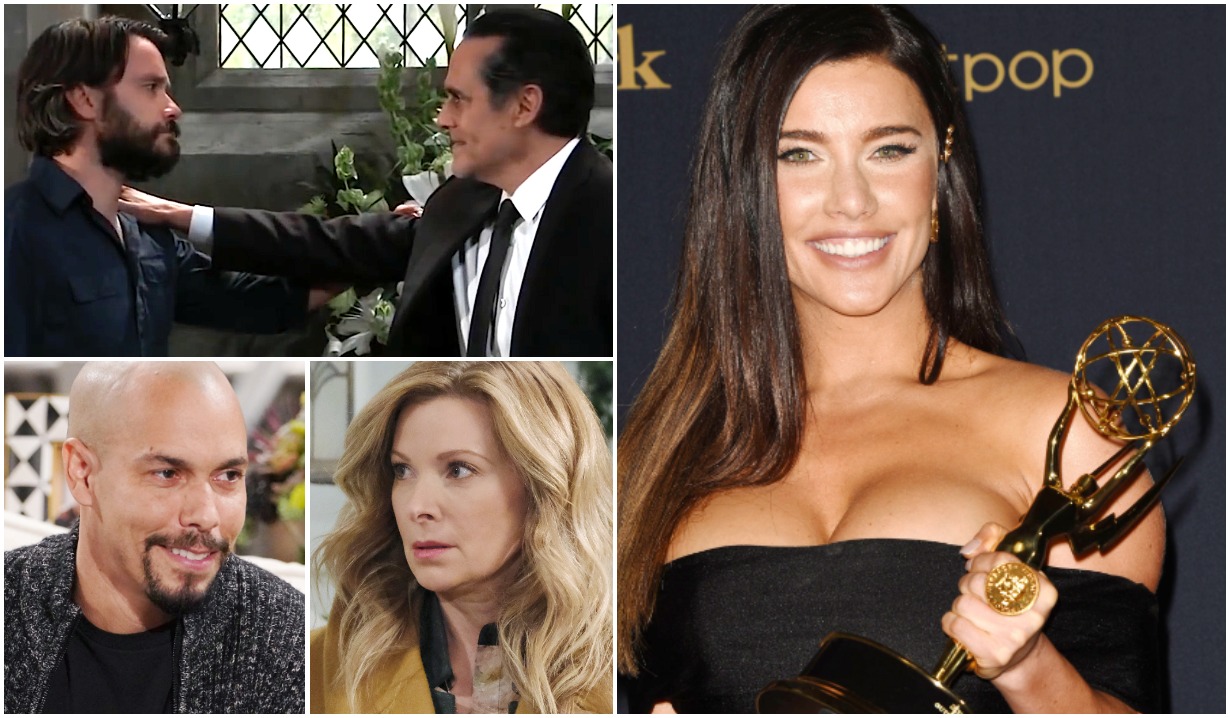 Crystal ball at the ready, we’re prognosticating the victors at the 48th-annual ceremony.

You know how much we like to give out previews and spoilers here at Soaps.com, right? Of course you do. So it probably won’t come as much of a — or any! — surprise that we’re going to attempt to do exactly that with the 2021 Daytime Emmy Awards.

None of us will know until CBS’ broadcast (and Paramount Plus’ live-stream) of the black-tie back-slapalooza who really emerged victorious. But we have some educated guesses as to which shows, stars and behind-the-scenes standouts will be adding gold statuettes to their mantels.

OK, maybe not that educated; which episodes that aired between January 1 and December 31, 2020, comprised the submitted reels wasn’t made public this year. That doesn’t mean that our opinions are any less strong, however.

So, who do we think will be popping open the bubbly on Friday, June 25? Read on, and we’ll disclose who we think are the frontrunners in each of the major categories:

The nominees: The Bold and the Beautiful, Days of Our Lives, General Hospital, The Young and the Restless

Our prediction: General Hospital. From the “late” Holly’s blink-and-you’d-miss-it appearance to the devastating blowup at the Floating Rib, no show surprised us more — or more often — than ABC’s. 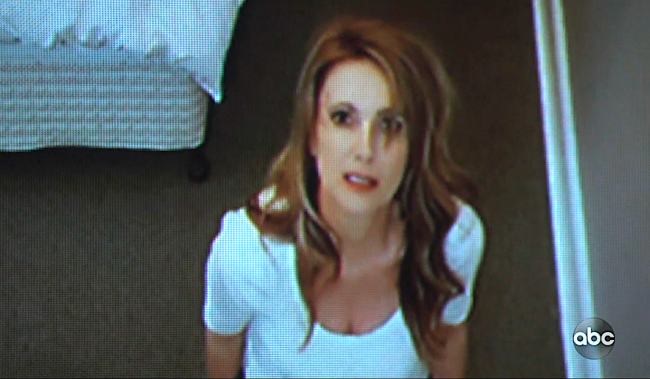 The nominees: The Bold and the Beautiful, General Hospital, The Young and the Restless

Our prediction: General Hospital. Rendered with remarkable heart and smarts are the goings-on in Port Charles, thanks to Chris Van Etten, Dan O’Connor and their team of witty wordsmiths. 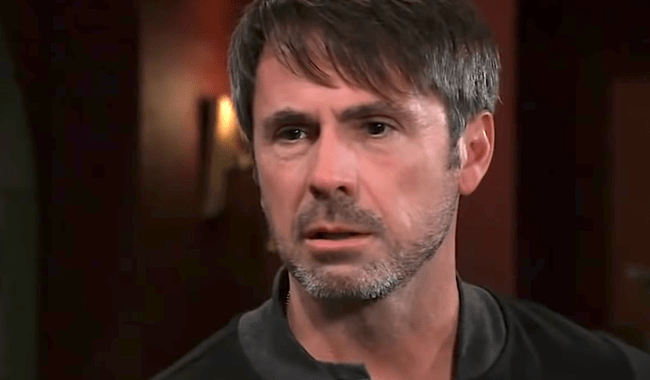 The nominees: The Bold and the Beautiful, Days of Our Lives, General Hospital, The Young and the Restless

Our prediction: General Hospital. OK, it’s looking to us like Team Port Charles is going to have a lot of reason to celebrate on Emmy night. In particular, we suspect that the explosion that killed Hot Dustin and Dev is going to blow the competition out of the water in this category. 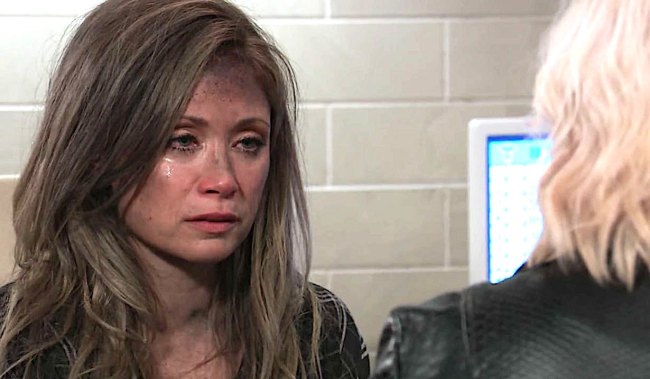 Our prediction: The 2022 Lead Actress race is likely to boil down to a face-off between Grahn (for her character’s downward spiral) and Egan (for going “mad” as brilliantly as she did). But the 2021 award? That’s got Wood’s name written all over it. Sure, her alter ego’s insta-addiction lasted as long as a commercial break. But the 2019 victor was gripping in every second of it. 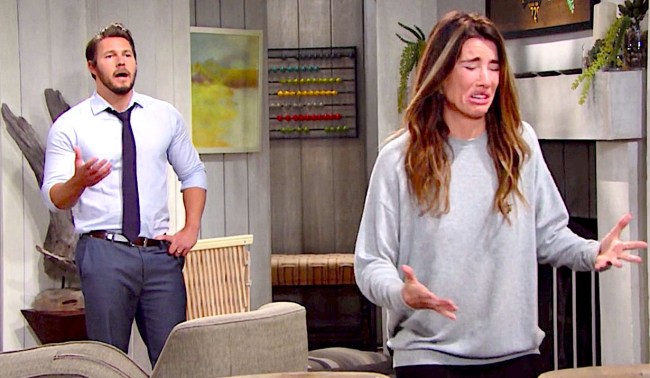 Our prediction: Zamprogna. Though Benard’s work at the tail end of their show’s Alzheimer’s storyline was as superlative as the performances that won him his second Emmy last year, we think even he won’t mind being beaten by his on-screen son, whose portrayal of a shattered Dante haunts us to this day. If nothing else, Benard won’t have to see “that pouty look” on Zamprogna’s face. 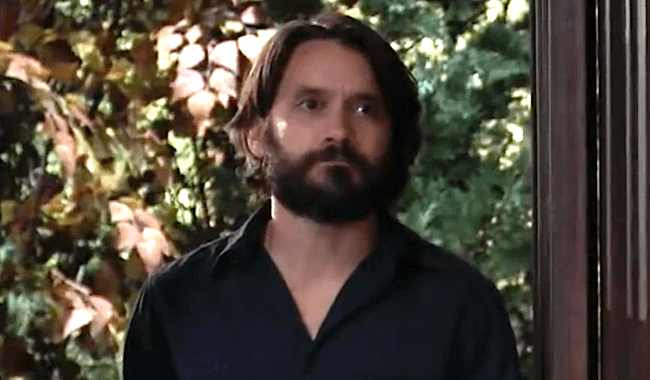 Our prediction: Adams. Not only has the veteran actress paid her dues and then some — she debuted as Jack, Ashley and Traci’s here today, gone tomorrow mother back in 2013 — she delivered on her way out performances as poignant as any you’re likely to see in daytime… or anytime! 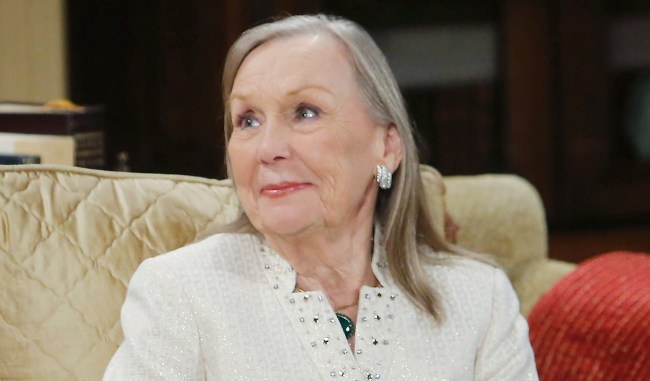 Our prediction: Competition doesn’t get any stiffer than Gail, whose General Hospital sendoff left not a dry eye in the audience. But we’re giving the edge to two-time winner James, in particular for the stunningly visceral way that he played Devon’s reaction to the revelation that Elena had cheated. 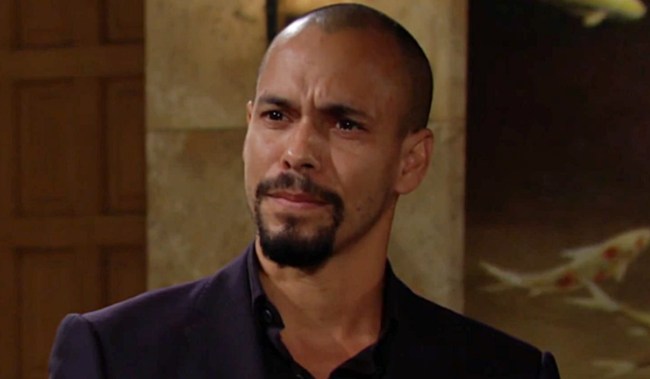 Our prediction: In a crowded field of worthy nominees, we see Lind striking gold — and likely setting the stage for a return to the winners circle in 2022 after voters get an eyeful of the emotional performances that preceded her exit. 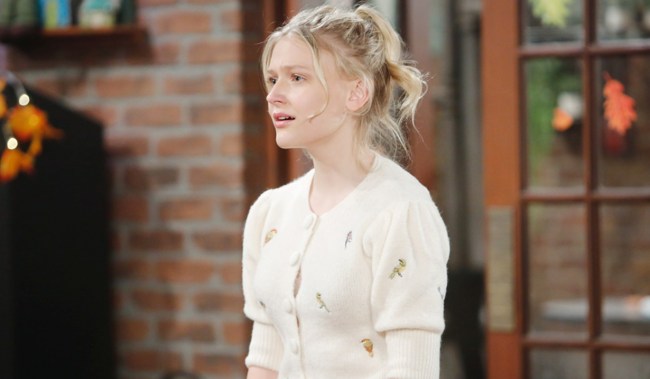 Our prediction: McClain. The All My Children Emmy winner didn’t just step into a tough spot — taking over for Melissa Reeves in a long-, long-established role — she stepped into it, made herself at home and then made us fall in love with the character all over again.

More: Best and worst of the Emmy-eligible year in soaps [PHOTOS] 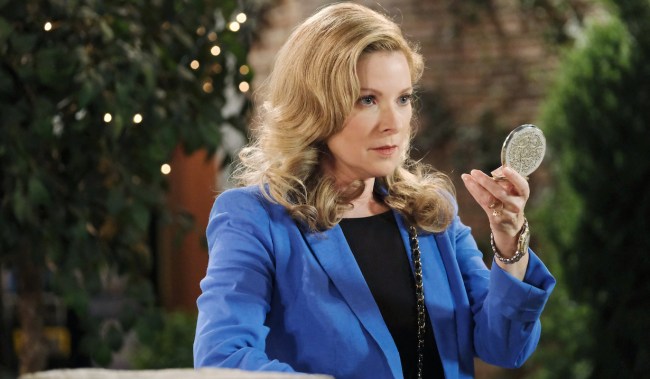 So, who do you think will win in each category? Sound off in the comments below, then check out a gallery of victors in our 2021 Dream Emmys in categories ranging from Best Use of Cheap Jewelry to the Stephanie Forrester Award for Hardest Hitter. 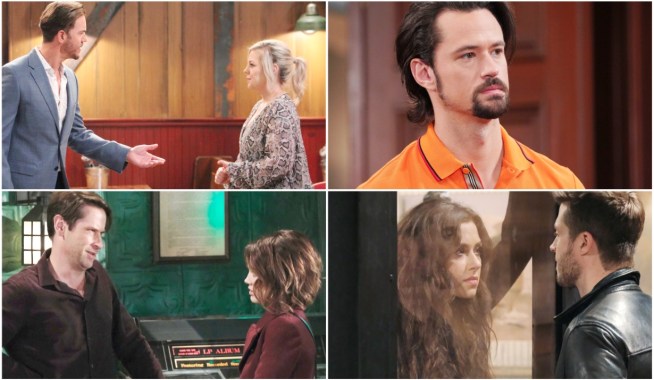 In the New Aurora Teagarden Mysteries: Til Death Do Us Part, Roe and Nick Prepare to Walk Down the Aisle But a Killer Has Other Plans 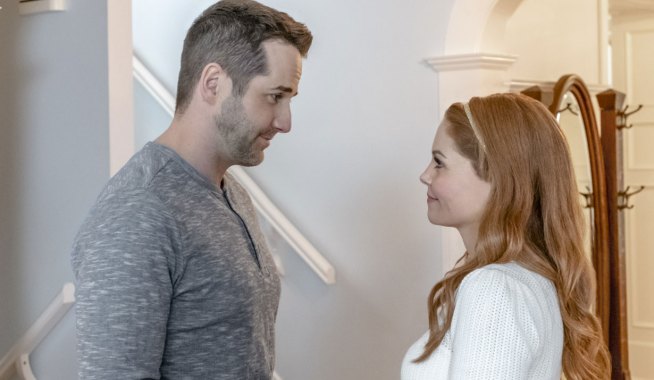