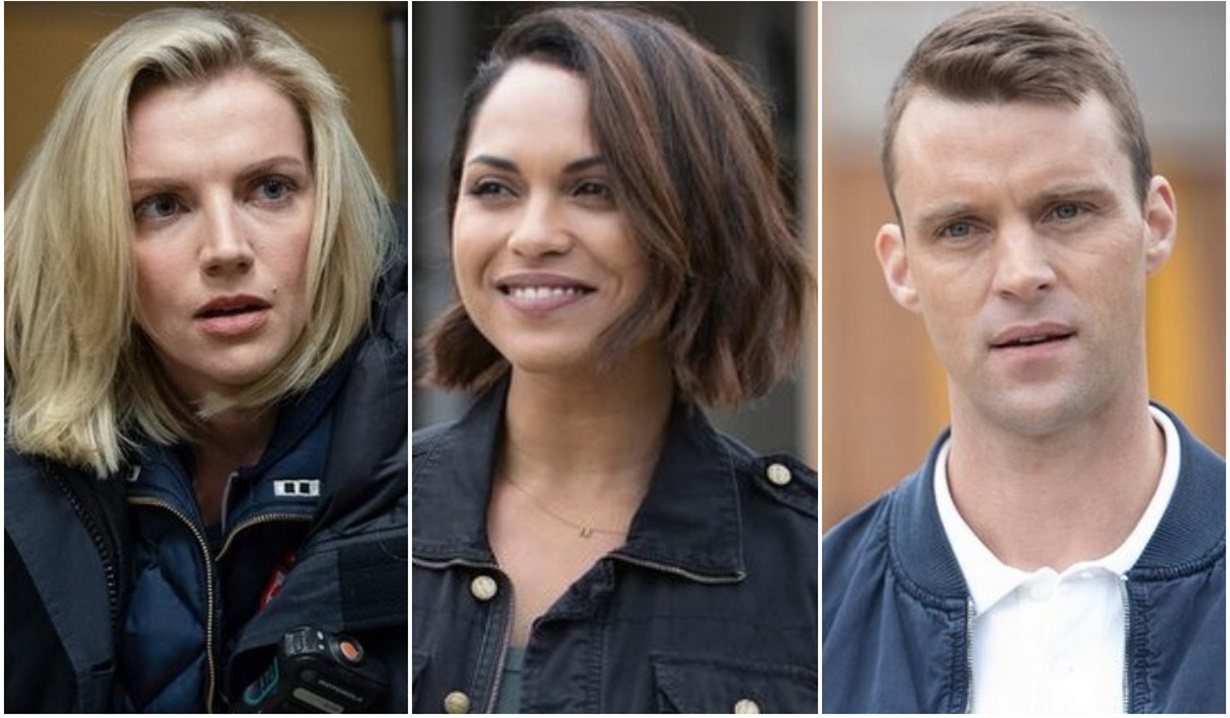 It appears as though Brett and Casey are finally about to get their big ‘moment’ after months of agonizing… but appearances can be deceiving, especially when we’re talking about a Chicago Fire season finale.

After a phone call with his ex-wife, Gabby, everything seemed to fall into place for Matt, who had been wrestling with letting go of his love for her in favor of his newer feelings for Sylvie. Casey and Brett’s final scenes of the last episode involved him following her out of the bar and declaring his love… but left it up in the air as to whether she’ll respond in kind.

After all, Brett has struggled just as much with the idea of violating the girl code and giving in to her feelings for Casey, who is her best friend’s ex. It’s complicated doesn’t even begin to cover this situation!

But after more than one attempt to find love elsewhere, perhaps Sylvie will realize she can’t deny the reality any longer and will allow herself to say the words, “I love you,” back to Casey. Can it really be that easy though?

Having Gabby and Casey end things on a one-sided phone call left something to be desired where closure is concerned. Did Gabby feel it was an ending as Casey did? Did he interpret it as such so as to give himself permission to move on? More importantly, if Gabby were to show up at Firehouse 51 again, would he feel the same way? And given that Brett and Gabby have never addressed the issue together, that has to be coming right?

It’s anyone’s guess if Gabby might turn up in the season finale. The synopsis — the firehouse reacts to some exciting news, a mysterious stranger arrives and a shocking call takes Severide’s breath away — leans more toward potential life-changing drama for newly-engaged Stella and Severide, but we’ve learned to expect the unexpected, and explosive (often literally), when it comes to the NBC drama. Miranda Rae Mayo told Hello, “It wouldn’t be Chicago Fire if we don’t end with a cliffhanger, so it is… it is… it’s very big!”

Judging by the sneak peek below, in which Brett appears to be very rattled while on a call with Casey, we’re anticipating a bit of a wait for her response to his declaration. Watch it, then let us know in the comment section what you think will happen with the pair.

Check out photos of soap stars that made it big in primetime in the gallery below. 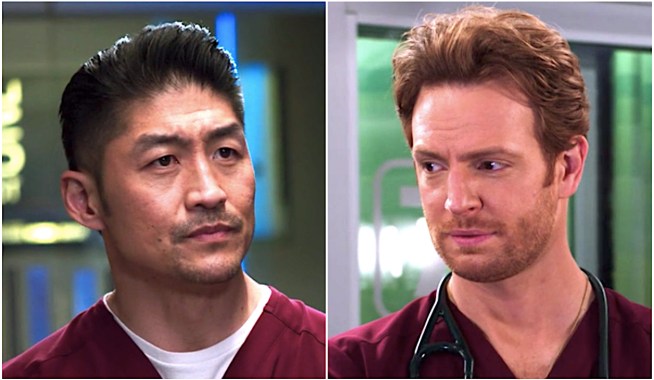 Chicago Med Season Finale Preview: Could Ethan's Shooting Give Him and April One Last Shot? — Plus, Would Natalie *Really* Let Will Take the Rap for Her Crime?