Chicago Med Season Finale Preview: Could Ethan’s Shooting Give Him and April One Last Shot? — Plus, Would Natalie *Really* Let Will Take the Rap for Her Crime? 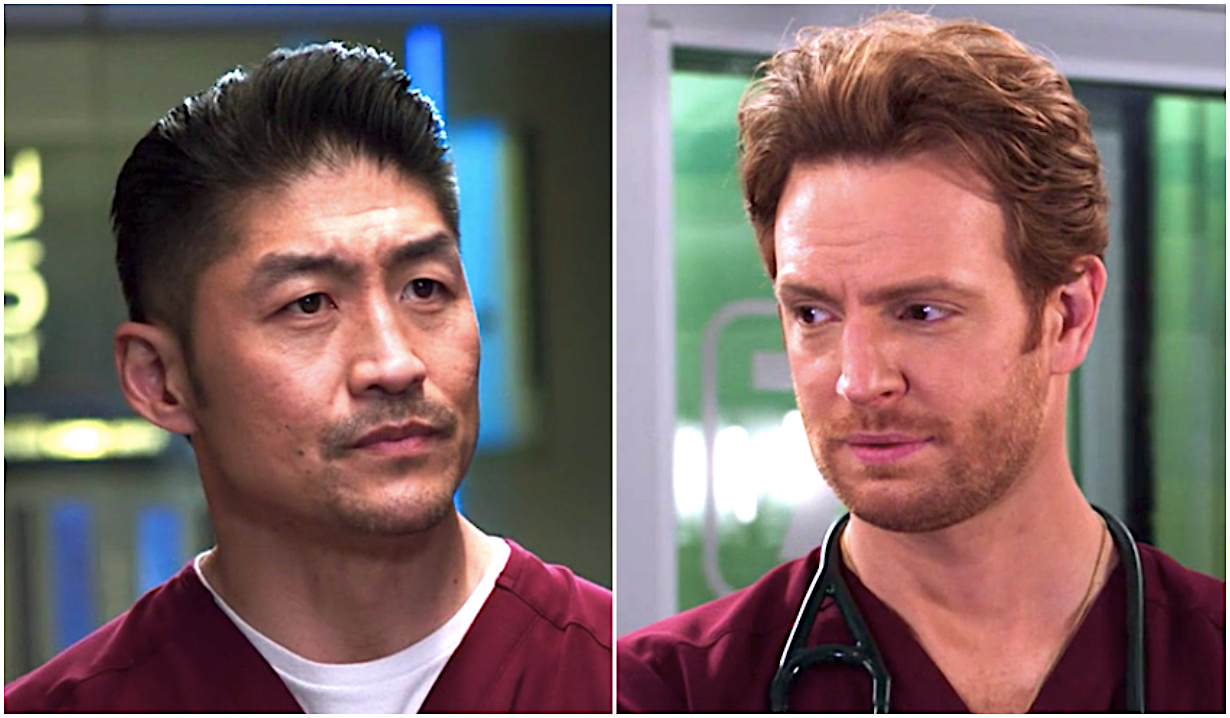 Lives and careers hang in the balance!

If the plethora of primetime medical dramas has taught us anything it’s that hospitals aren’t the safest places to be. Chicago Med’s season 6 finale proves that to be true for Dr. Ethan Choi when a former patient returns to confront him with a gun.

The promo sure makes it look dire for the emergency department chief when he is shot and rushed into surgery. But does that mean Dr. Choi will join Natalie and April as they exit Chicago Med?

There haven’t been any hints that actor Brian Tee is leaving the show but that doesn’t mean the NBC procedural couldn’t throw viewers a curveball. We can’t imagine they’d kill Ethan off but stranger things have certainly happened. Besides, it would provide a major reset for the show should the Chicago One drama be down three of its original characters next season.

Should he be leaving, we’d rather see a happy ending for Sexton. While we predict April’s exit will involve her plans to further her nursing education, it would be a nice bow on her exit to have her and Ethan reunite and ride off into the sunset together. But we’re thinking it’s more likely he survives and lives to stress over running the emergency room for another season… without April.

Elsewhere in the season finale preview, it appears Will takes the rap for stealing trial medication for Natalie’s mother, leading to his firing. Will has crossed many, many a line over the years  —  including covering for the real medication thief — but he’s innocent of this one. With Torrey DeVitto’s Natalie on her way out, we suspect she might just step up and admit her guilt, which would naturally lead to her dismissal.

What do you think will happen in Chicago Med’s season finale, airing May 26 on NBC? Share your predictions — no matter how crazy — in the comment section below. Then take a look through the below photo gallery of soap stars who returned to daytime after primetime success. And be sure to get the latest on your favorite sudsy dramas by signing up for Soaps.com’s free newsletter. 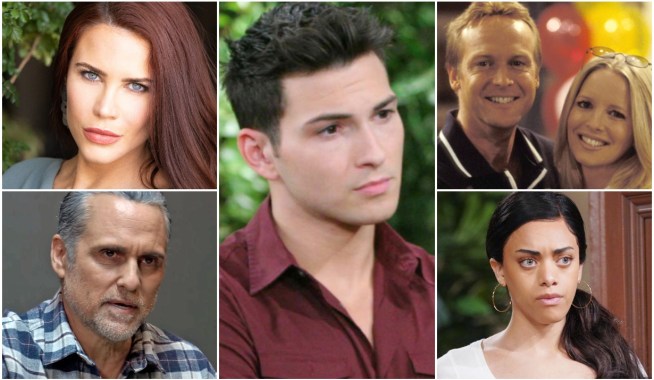 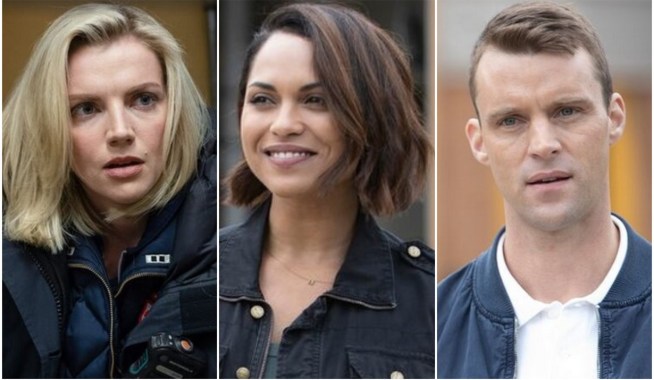