On the 33rd Anniversary of His Passing, We Remember the Charismatic Leading Man Taken From Us by AIDS at Just 49 Years Old 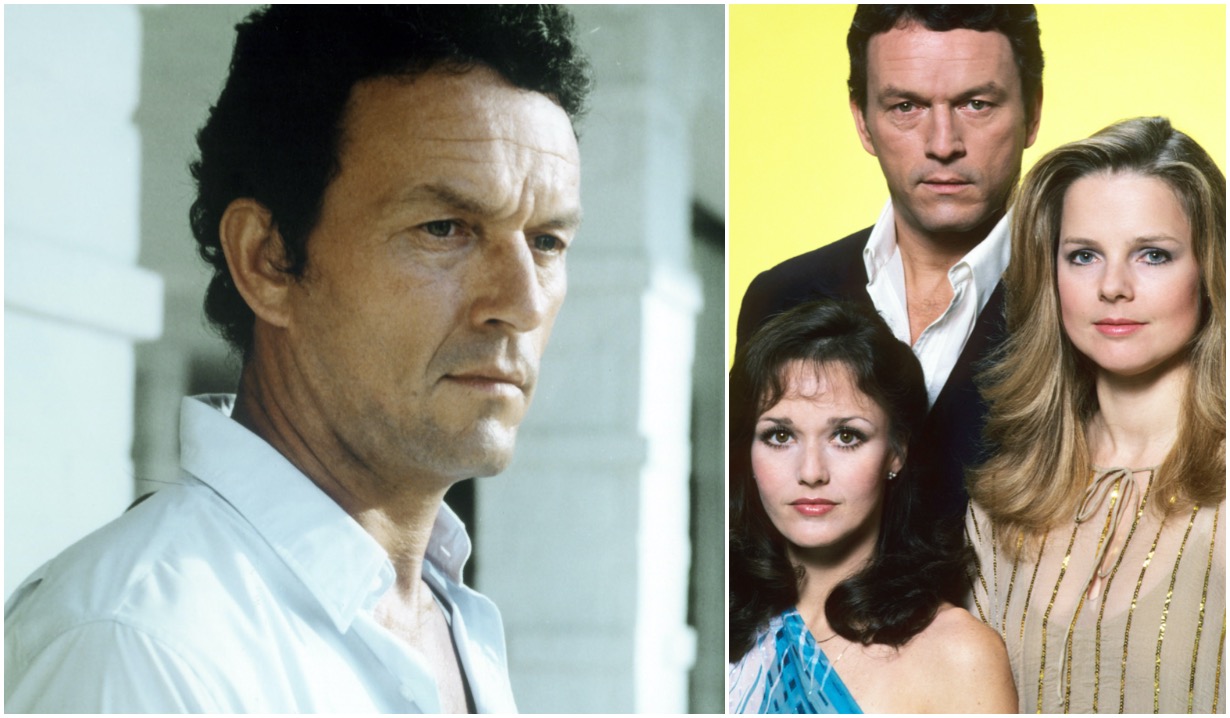 Christopher Bernau died on June 14, 1989, less than two weeks after his birthday.

If you were watching Guiding Light in the late 1970s and throughout the ’80s, you’ll understand what we mean when we say that Christopher Bernau was a piece of work. He imbued ladies’ man Alan Spaulding with enough fire to burn viewers clear through the screen and enough appeal to make them forget over and over what a louse he could be.

Needless to say, ratings spiked as he traded lovers like they were baseball cards!

Off screen, the actor was pretty hard to resist, too. Explaining to People in ’81 why playing the part came easily to him, he cracked, “I’m a charming bastard at times, when I need to be.

“But it’s not my modus operandi,” he hastened to add. “I’m not a wheeler-dealer. Nor do I run around breaking hearts and stealing wives.” 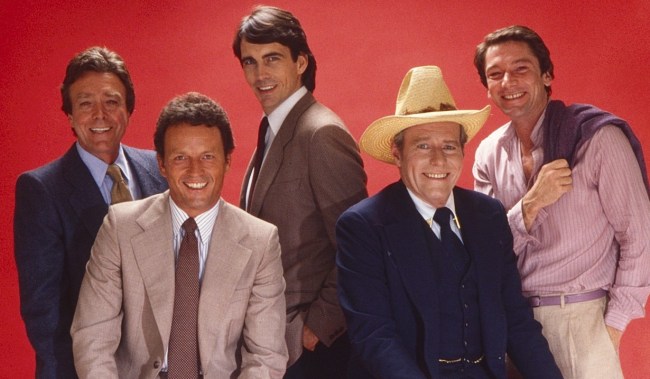 In the early ’80s, Bernau (in the tan suit) was one of daytime’s hottest commodities, along with Wayne Tippit, Lee Godart, Phil Carey and Warren Burton.

More: Tribute to As the World Turns’ iconic supervixen

Actually, he did break quite a few hearts, when he passed away a year after leaving the daytime drama due to illness. At first, the 49-year-old’s heart attack brought on by complications from AIDS was written off as death by natural causes. But ultimately, his actual diagnosis came to light, thus making even sadder an already-crushing story.

All that time that fans had been missing him filling Alan’s three-piece suits, he had been fighting a losing battle in secret.

On this somber occasion, stop off at the below photo gallery, which revisits highlights of Guiding Light’s legendary run. It might not cheer you up, but it will take you back. 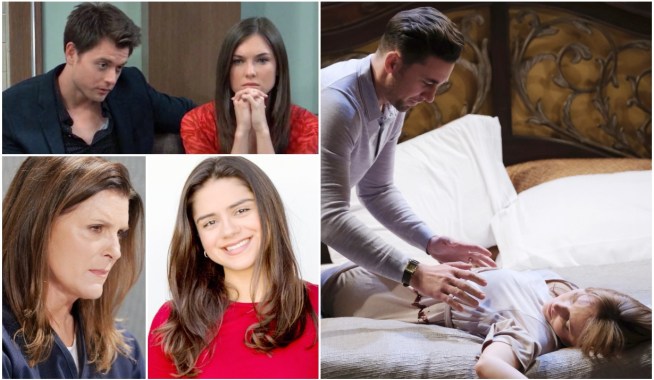 All Rise Recap: Days of Our Lives Bad Girl Steals the Show In Ripped-From-the-Headlines Celebrity Trial 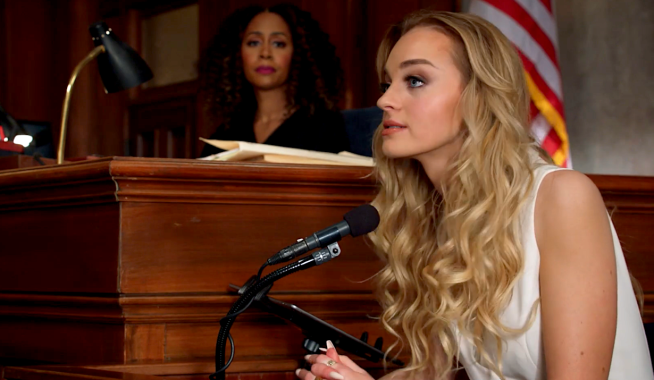