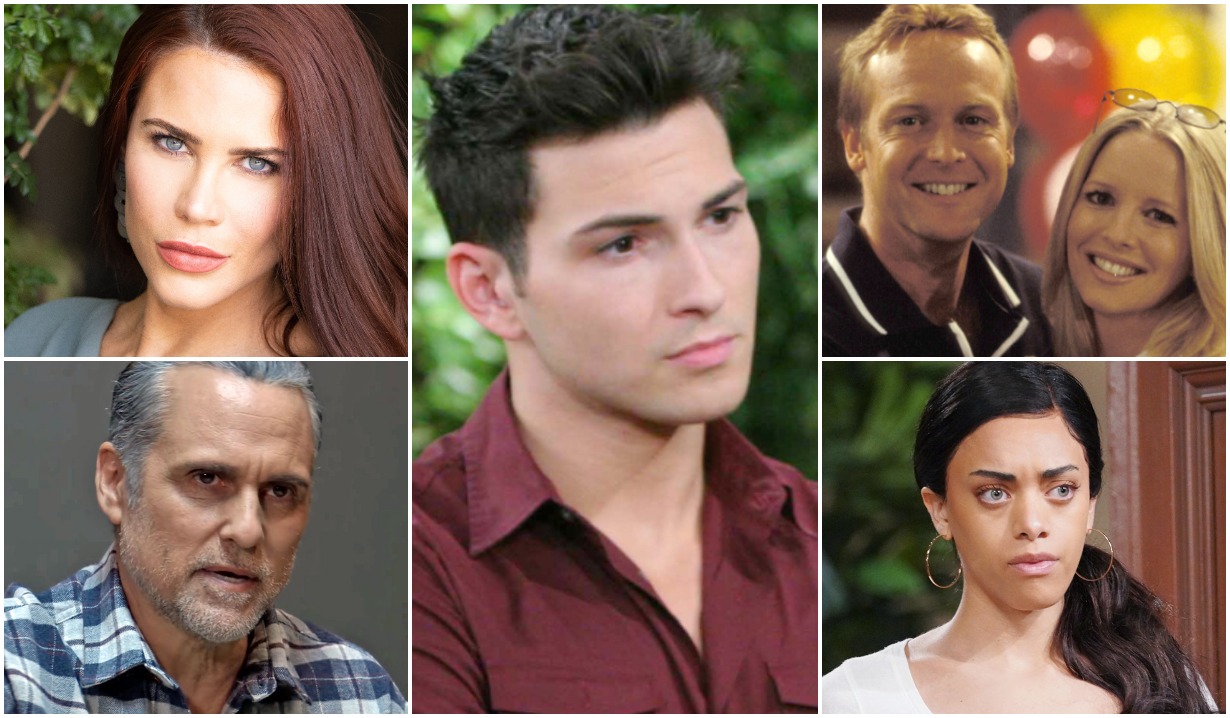 Plus photo galleries galore and more!

Feel like you might have missed some of the recent action? Never fear, we’ve got you covered with highlights of all the latest news for The Bold and the Beautiful, Days of Our Lives, General Hospital, and The Young and the Restless in one convenient place so you can get all caught up… plus, previews for next week’s episodes!

Summer is on the way and the actors of Bold & Beautiful were eager to start heating things up. You won’t want to miss how Tanner Novlan (Finn) and Lawrence Saint-Victor (Carter) teased their fans with photos that proved “the thirst trap is real.” 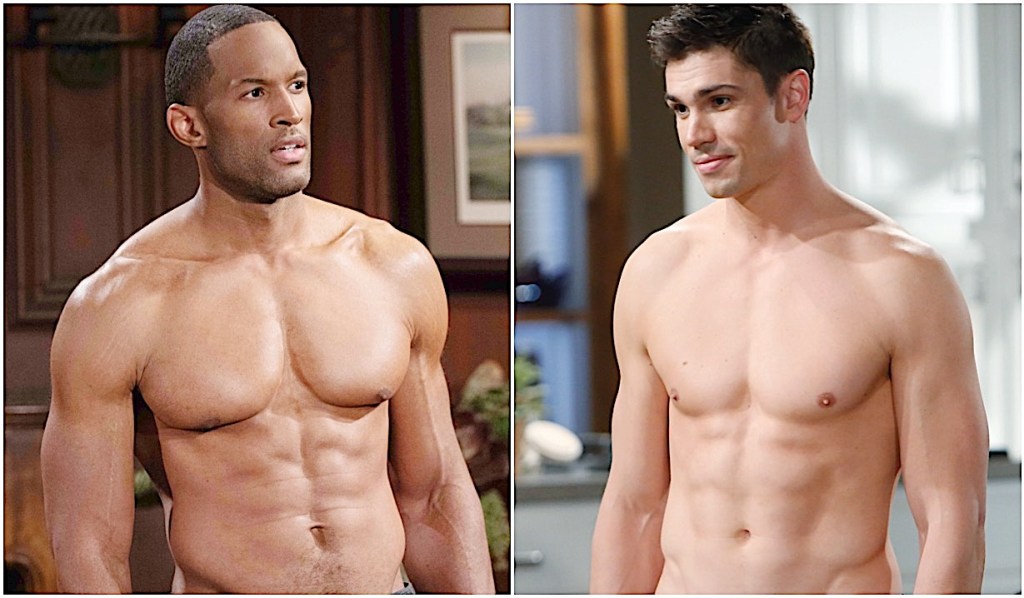 And poof, just like that, Bold & Beautiful’s Carter and Quinn vanished. In their place? Liam and Hope. And soon to magically re-appear? Steffy! In Richard’s latest Soapbox column, he looks at what went down, what’s coming up…. plus, fine out what the heck Laverne & Shirley have to do with anything.

So try as we might, we couldn’t seem to make Robert Scott Wilson Appreciation Day an official thing. We did, however, put together this awesome photo gallery to celebrate the anniversary of his first appearance in Salem as handsome trouble-magnet Ben Weston! 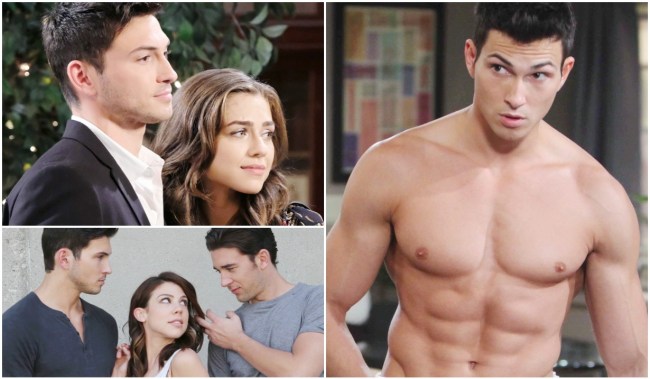 Lori is enjoying watching Gwen squirm and hopes it drives her back to being a full-time bad girl, was happy to see Shawn and Belle back in action, and thinks that Kristen might need a rest in the latest Days of Our Lives column.

Ever since Sonny “died” and we were introduced to Mike, we’ve been loving watching Maurice Benard tackle this exciting new challenge. And clearly, Benard is having a blast too… as evidenced by this video he posted mocking Sonny’s predicament. 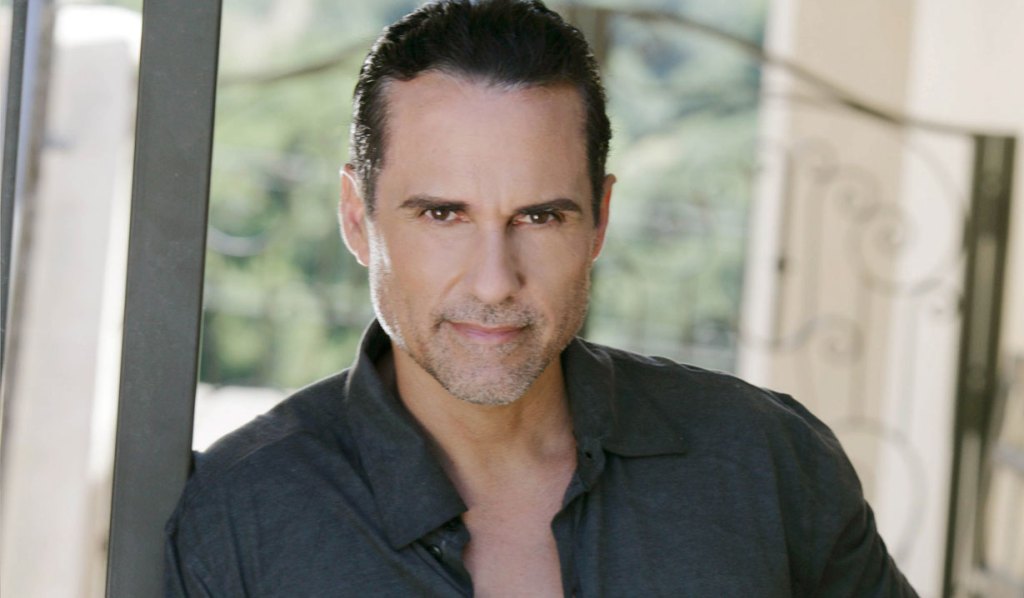 Dustin has been enjoying the little comedy in the absurd story of Valentin shacking up at the Quartermaine estate, has been impressed by Cyrus’ recent scenes but still can’t invest much in the villain, remains skeptical about Dante and Sam’s chemistry, but thought the Sean Donely tribute was well-done in his General Hospital column.

Many were surprised when news broke that former Young & Restless co-stars Justin Hartley (ex-Adam) and Sofia Pernas (ex-Marisa) had tied the knot. Want to know the whole story that led up to their nuptials? Never fear, we’ve got you covered with this handy-dandy timeline of their relationship. 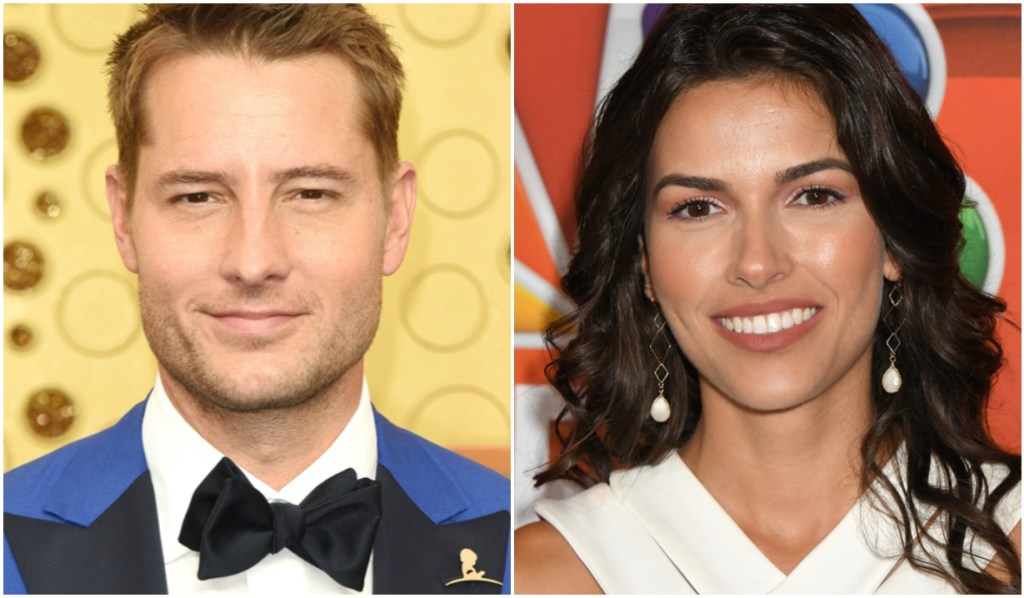 Finally, Candace knows that Kyle’s life has gone haywire but hardly feels drawn in. However, she is hopeful about Victoria and Ashland’s partnership, was relieved that the dynamic between Nick and Adam has finally changed, and thinks that Chelsea’s possible madness is being played cool in The Young and the Restless column.

Get the soap news, spoilers and interviews in your inbox daily with Soaps.com’s newsletter. And have a look through the gallery tribute to the life of Paul Williams.