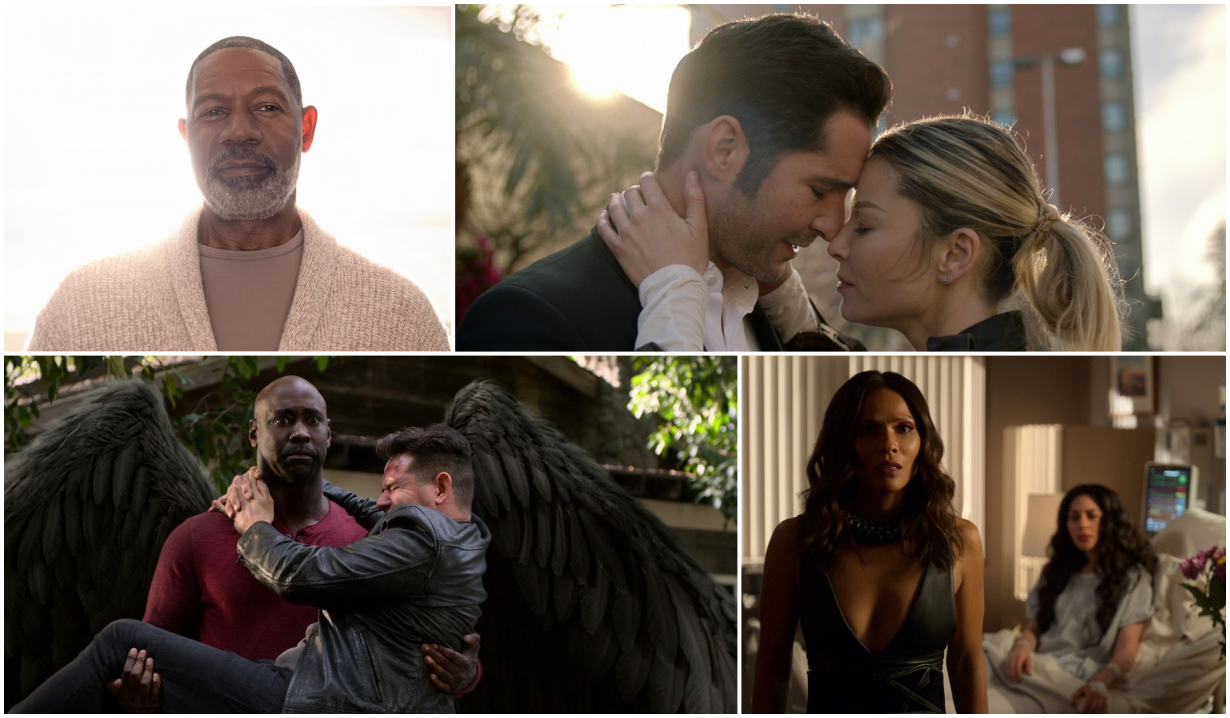 Lucifer wants to be God but he still can’t say “I love you”.

To paraphrase Lucifer‘s Ella, it’s been one bummer after another for the titular character and the object of his affections, Chloe. But with the second part of the current season hitting Netflix on May 28, and the series ending after season 6, we’re going to need these two to finally get it together.

Last we saw, Lucifer seemed primed to finally tell Chloe he loved her… but wouldn’t you know it, time stopped. While the long-awaited moment was interrupted, the disturbance did pave the way for an epic battle between Lucifer, Amenadiel, Michael, and Maze. And as if that weren’t enough, God showed up in the form of the perfectly cast Dennis Haysbert.

If the promo is any indication, the upcoming episodes are going to be a total blast. A celestial family dinner? Yes, please. Lucifer and God in therapy? Pure gold. But Deckerstar is driving us crazy. Every time they start to grow close, something comes between them. Whether it’s another man for Chloe, her discovering Lucifer actually is, in fact, the Devil, or her would-be beau deciding he was going to to rule over Hell, they’ve mined the-will-they-won’t-they trope for all its worth.

It needs to end.

Their most recent “I love you” complication came shortly after they’d had sex for the first … five and a half seasons into the series. That’s a long time for fans to wait for any kind of payoff. As to be expected, things went to a figurative Hell after that.

Even though it looked like Lucifer was preparing to reciprocate Chloe’s sentiment before the aforementioned battle, it now appears he can’t quite get the words out. But with the show officially counting down to its final episodes, Deckerstar need to be all in. Their long-suffering fans should get to see them happy for more than just an episode or two before the series wraps. 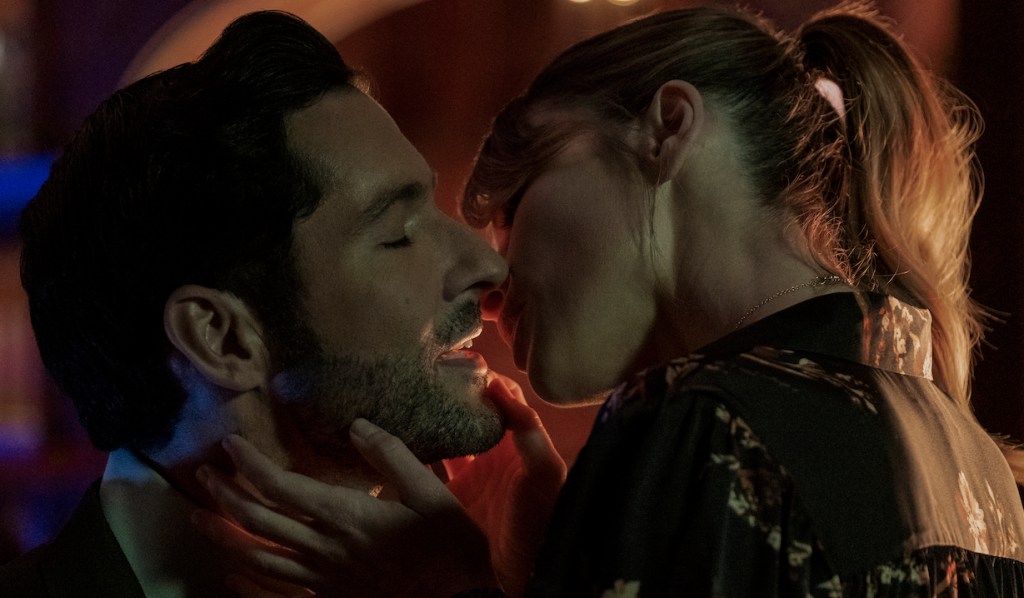 More: Rip’s wrath puts everyone in danger on Yellowstone

Listen, Haysbert looks to be a pure delight in the role of Lucifer’s oft mentioned dad and we can’t wait to watch the Devil’s continued feud with his lookalike brother Michael. There are tons of other storylines we’re excited to see resolved as well, including Lucifer and Maze’s fractured relationship, Amenadiel’s fears regarding his mortal son, and Dan coming to terms with everything he’s learned about the devilish police consultant.

But what we really, really need is for Chloe and Lucifer to get their crap together and stand united while all that’s going on

What do you think? Are you ready for the detective and the Devil to finally be a full-fledged couple? Share your thoughts in the comments, then check out the photo gallery below in which we look at some of the daytime stars who’ve had the most successful primetime careers.

The Waltons Is Getting a Holiday...