On the 17th Wedding Anniversary of an On- and Off-Screen Supercouple, We Open a Photo Album of Other Soap-Star Duos That You Probably Forget Ever *Were* Couples 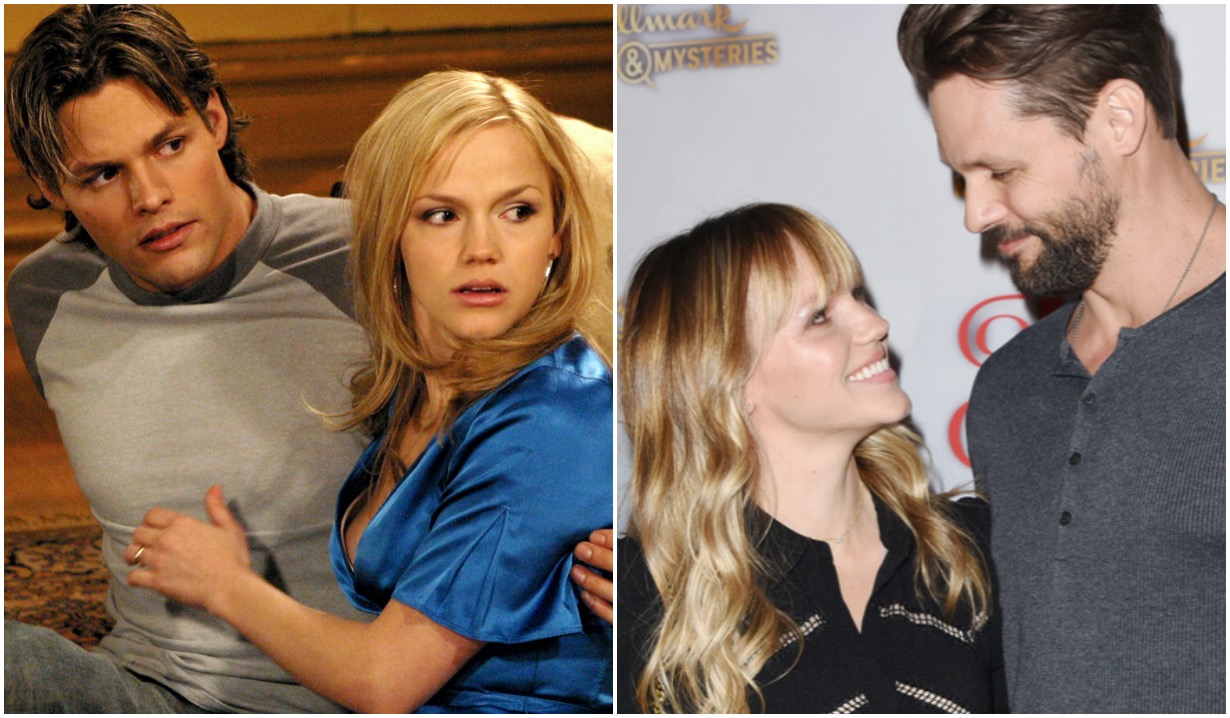 Life imitated art on June 5, 2005: That was the day that the portrayers of All My Children’s Babe and Jamie tied the knot for real.

All these years later, Justin Bruening and Alexa Havins are just another “old married couple,” albeit a preposterously attractive one. But back in 2003, when the acting newcomers were cast by All My Children as star-crossed lovers Jamie Martin and Babe Carey, they were as dewy-eyed and infatuated as ever a couple was.

This is provable, by the way — or was until Bruening misplaced the VHS. “I used to have the tape of the first time we met,” he told Dishing With Digest in 2020. “We met on set, and for some reason, which they don’t typically do, they had the camera rolling.”

So the fantastically awkward encounter was captured for all posterity. In that moment, “I’m just a giant dork,” he recalled. “My voice is, like, up in my head… ’cause I was so nervous. You could tell that we were… ”

Hmm. “‘Smitten’ doesn’t sound right,” he decided. Rather, taking a cue from Bambi, he figured that “we were twitterpated. We were both goofy and not paying attention to anything that’s happening around us.”

In other words, it wasn’t hard to imagine the on-screen love interests not only becoming off-screen sweethearts but the parents of three and keeping the honeymoon going in perpetuity. Although they might have been among the last to acknowledge it. Bruening shared that it had been Cameron Mathison (who played Ryan Lavery) that remarked on what a cute couple they made — which was news to him.

Were they a couple?!?

Eventually, Bruening asked Havins to accompany him to a non-show-related event, at which point, the die was cast: Whether he’d realized it or not, he’d asked her out. That is, he had if he showed up with flowers. Which he did. “It was like watching teenagers try to ask each other out,” Bruening laughed. Of course, “by the end of the night, it all worked out.”

Since then, the daytime alumni’s family has grown and grown again. “My mom always told me to make my own friends,” Bruening cracked, “so I just took it literally.”

All the while, the actors’ careers have thrived. Bruening, who starred in a Knight Rider reboot and recurred on Grey’s Anatomy, is one of the leads on Netflix’s Sweet Magnolias. As for Havins, to whom he proposed on the set (talk about full circle!), she’s appeared on everything from Torchwood to Castle and not one but two flavors of CSI.

On the dynamic duo’s anniversary, stop off on your way to the comments to congratulate them and check out the below photo gallery of famous couples that we’d be willing to wager, in many a case, you forgot were ever couples! 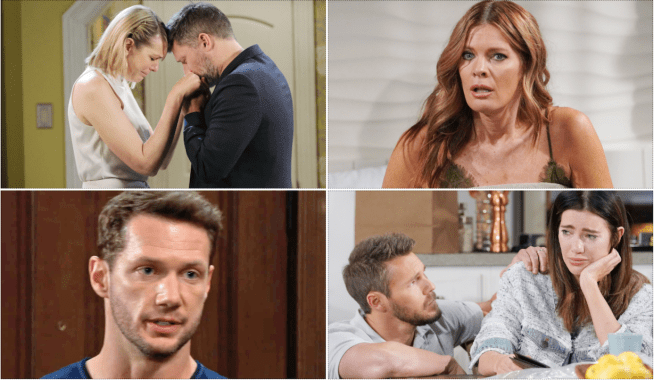 News Roundup: Secrets Revealed, Romances on the Rocks and A New Vixen Rising and 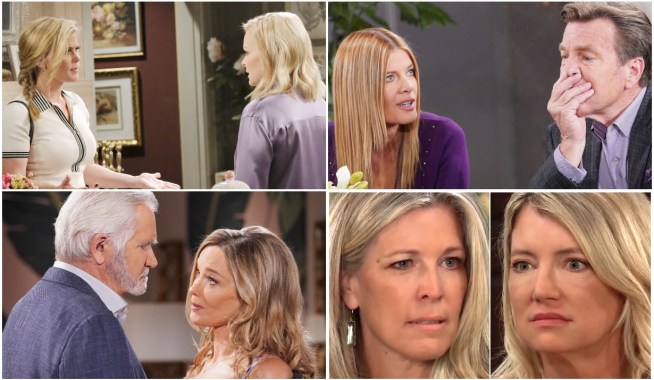